Apps installed on smartphones and tablets are considered to be one of the biggest risks for companies today. And for good reason. In addition to diminishing the performance of the devices themselves, they can become the gateway to mobile and corporate tablets for cybercriminals.

Because of this, IT departments should be wary of employees downloading certain apps on their devices that may pose a risk, whether because of their popularity or their vulnerabilities.

A recent study looks at the applications that have been most banned by companies around the world, and the result is not surprising: although its popularity began more than five years ago, Angry Birds is the most vetoed mobile app to today.

After surveying technology leaders from nearly 8,000 companies around the world, the report’s authors concluded that globally the game has been declared the number one public enemy of corporate security. No wonder, bearing in mind that the sequel to the game, ‘Angry Birds 2’, was infected a couple of years ago by malware that affected iOS devices.

The ban of Angry Birds on corporate devices shows that, today, mobile phones and business tablets are used interchangeably for professional and personal matters. On the other hand, BYOD (‘Bring Your Own Device’) has become a trend that, either because of the vulnerability of certain applications or of employees’ own personal devices, can jeopardize the security of any company.

To carry out the study, its authors took into account both Android devices and those with iOS or Windows Phone as operating systems. In this sort of blacklist, other applications that veer more toward the personal than the professional follow on the heels of Angry Birds, Dropbox and Facebook: platforms like WhatsApp, Twitter or Netflix are also among the ten most banned applications in the business world.

Another notable conclusion of the study is that among the prohibited applications there are also some that would seem right at home in a corporate environment. However, even these are considered by many companies to be a danger to their security. Such is the case of Skype, Outlook or Dropbox itself, which, after a leak that compromised millions of passwords, seems to have fallen out of favor of late. 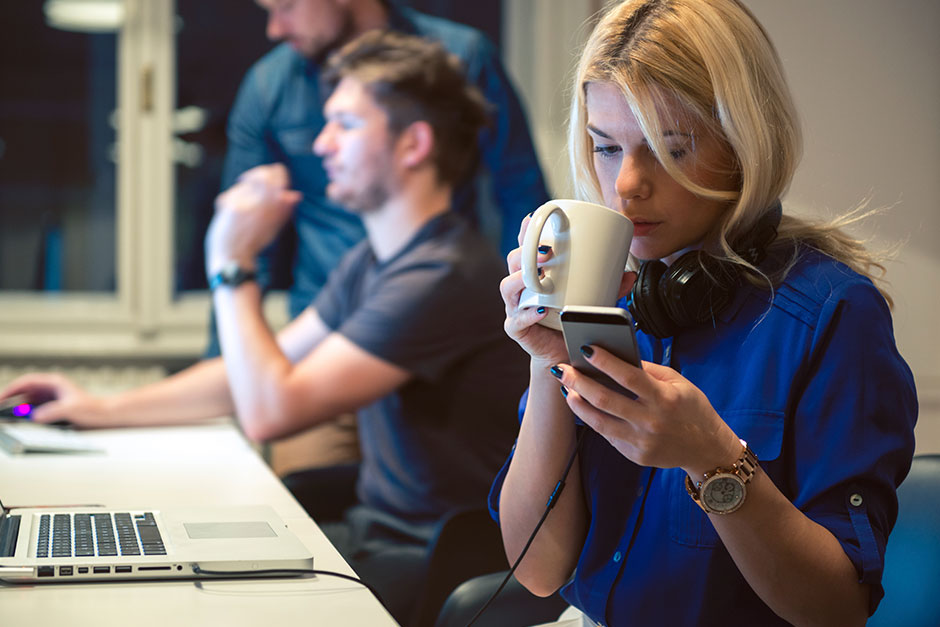