Some months ago I had the opportunity, in my free time and on my own behalf, to give an informal talk about malware to students at the secondary school where my children study.

The idea was to briefly summarize the main threats to which computer users are exposed every day (worms, Trojans, spyware, etc.), including a practical demonstration: infecting a computer using a contaminated pendrive, so the students would see how easily one can be affected by malware.

It was an interesting experience, although somewhat tiring (it’s not easy to keep the attention of 120 12 to 13-year-olds for more than an hour), and some interesting things came out of it:

It’s possible to draw several conclusions from this, but perhaps the most obvious, at least for me, is that although children have grown up with technology and computers and are comfortable using them, their awareness of the threat of malware is practically nil.

This may seem like an over-generalization, yet I believe it demonstrates the unquestionable fact that there is still much ignorance about IT security and malware among consumers, and particularly among adolescents.

Although initiatives such as the “Kids on the Web” campaign (sponsored by Panda Security) are a step in the right direction, it is evident that we need to continue working in this fashion to greatly improve awareness about malware.

Javier Guerrero works in Panda as a technical specialist and analyst/programmer. Since joining the company in 1998 he has taken part in numerous projects, almost always involved with kernel layer technology: the first Panda Platinum, Panda Security and Panda Security for Networks, firewall and TruPrevent technologies, file permanent protection, the shield or the Cloud AV interception layer. He is currently part of the interception unit and is responsible for the file and process interceptors in Cloud AV. 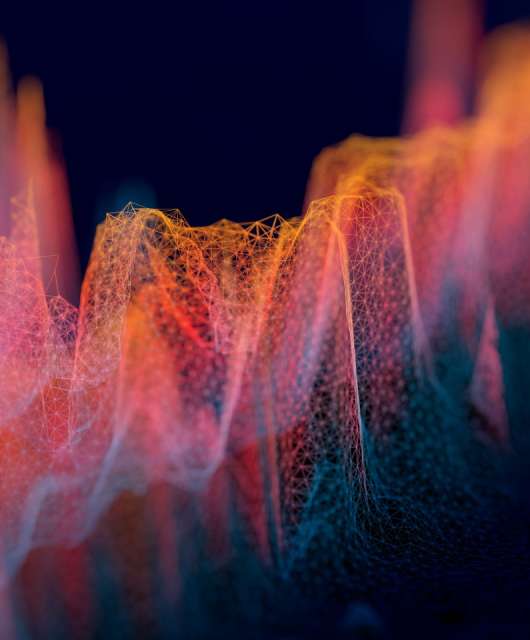