I recently came across an interesting document by Gartner's analyst Neil MacDonald, called Host-Based Intrusion Prevention Systems (HIPS) Update: Why Antivirus and Personal Firewall Technologies Aren't Enough. There is confusion in the market about what a HIPS really is and Neil's work really helps in clarifying the different technologies that are being marketed as HIPS. Similarly other articles such as HIPS: what's in a name? also talk about the confusion in the market about the subject.

In Neil's document different HIPS solutions are analyzed based on the different technology approaches they use. He differentiates among technologies which work when code is entering the network, non-executing code, and code executing in the machine. As the document labels Panda TruPrevent Technologies as a HIPS and I've been asked about this many times already, I thought I'd write a couple of articles to explain exactly what TruPrevent is and how it works.

TruPrevent consists of 2 main technologies: behavioral analysis (intelligent analysis and termination of a running process by its behavior) and behavioral blocking (a.k.a. policy-based application control and system hardening). When integrated with an anti-malware signature-based engine, static heuristics, a deep packet inspection firewall, prevention of vulnerability exploitation and network access control it makes up what is considered an integrated, "converged HIPS" solution.

TruPrevent Behavioral Analysis
Code-named Proteus, it acts as a true last line of defense against new malware executing in the machine that manages to bypass signatures, heuristics and behavior blocking. Proteus intercepts, during runtime, the operations and API calls made by each program and correlates them before allowing the process to run completely. The real-time correlation results in processes being allowed or denied execution based on their behavior alone.

As soon as a process is executed all its operations and API calls are monitored silently by Proteus, gathering information and intelligence about that process's behavior. During the initial execution path, a malicious process will try to perform a series of actions, each of which is correlated by Proteus. It is then that Proteus decides, as early in the execution path as possible, whether the process is malicious or not. If it is determined as suspicious, the communication of the process is blocked. Immediately thereafter, as it's determined malicious, the process is blocked and killed before it can carry out all of its actions and prevented from running again.

Unlike other behavioral technologies, Proteus is autonomous and does not present technical questions to the end user ("Do you want to allow process xyz to inject a thread into explorer.exe or memory address abc?"). If Proteus thinks that a program is malicious it will block it without requiring user intervention. Most users cannot make informed decisions when it comes to security. Some behavioral products throw non-deterministic opinions — or behavioral indecisions — whose effectiveness depends on the user clicking on the right choice.  A key functionality of any behavioral technology must be making decisions without user intervention. Anything less is a potential point of failure.

Proteus has been built from the ground up to detect the maximum number of malware as quickly as possible, as early in its execution path as possible and without any user intervention. Our internal stats show that this technology alone is capable of detecting (without signatures and heuristics) 80 to 90 percent of the new malware that causes epidemics in the wild without generating problematic false positives or behavioral indecisions. A bot would not be a bot if it didn’t behave as such, but if it does so it will be detected by this technology, regardless of its shape or name.

In the next article we'll dive into TruPrevent's behavioral blocking, a policy-based application control and system hardening technology. 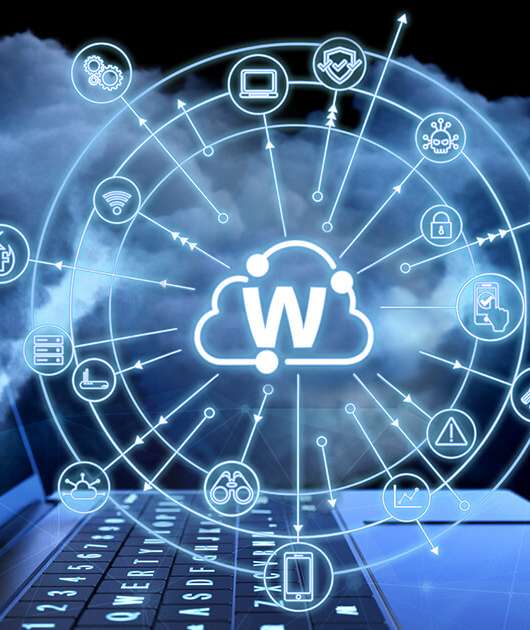 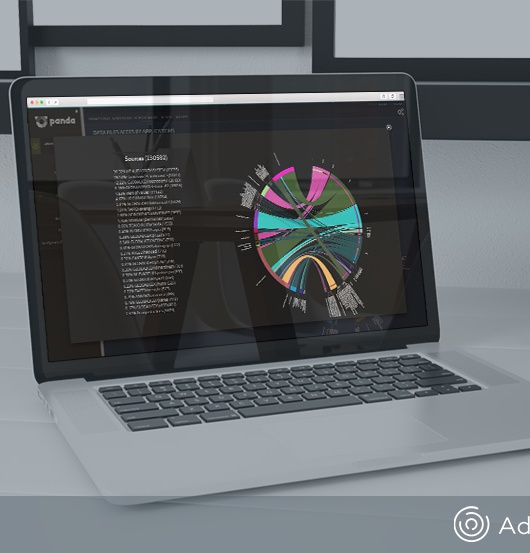