Customer experiences are on the brink of a new era. Web sites have become critical to influencing decision making and building a stronger relationship between the brand and the end-customer. And already the sheer number of devices consumers have at their disposal – and the types of interactions they expect- quickly make today’s “be4st practice” tomorrow’s old news.

Let’s have a brief look at some impressive figures provided by Gartner:

So, the question is, how is Social Media paving the way for the future of Customer Service & Support Centers?

Like in the majority of areas within an organization, social media is changing the way customer interacts with the software vendor.

YouTube, Facebook, Twitter, blogs, etc. have taken the CRM world by storm and now it is a business norm to interact with customers in real time utilizing this modern technology. Customers that follow companies on social networking sites expect that we will be able to get a fast response. If that need for a response is not met, this has the potential to escalate into increased complaints on social networks and a poor public impression of a company. If customers are pleased with companies, however, they can also use Facebook or Twitter to praise those companies, leading to a more positive public perception.

Panda has already an official Twitter account for Technical Support and Customer Service @PandaTechSup and a Facebook fan page: http://www.facebook.com/PandaSecurity. In 2012, we can expect to have to do more customer service online and dedicate resources to staying on top of online commentary and responding to it in a timely manner. The old saying, “the customer is always right” is more important than ever in a competitive and difficult economy. Customer loyalty and satisfaction is a key component to any organization’s success and bottom line. 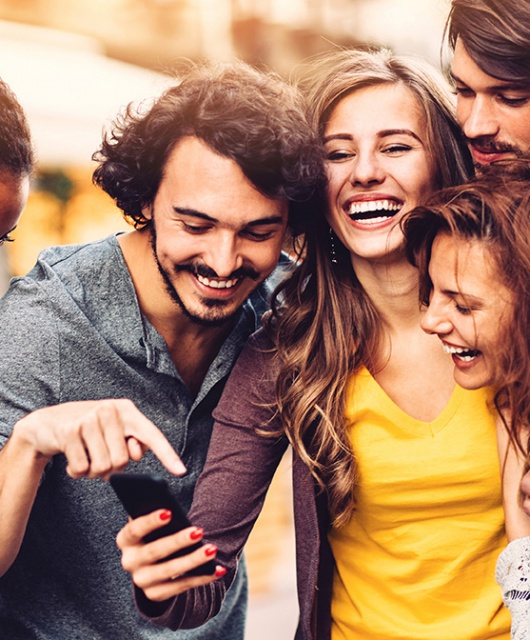