Panda Security, The Cloud Security Company, today announced that its 2014 consumer solutions (Panda Global Protection 2014, Panda Internet Security 2014 and Panda Antivirus Pro 2014), as well as Panda Gold Protection and Panda Cloud Antivirus Pro, will continue to provide the same level of service to Windows XP users, despite the fact that Microsoft support for the operating system officially ended on April 8.

Microsoft launched Windows XP on October 25, 2001, and now, after almost 13 years, the Redmond company has decided to stop providing support for the popular platform. This means that users will no longer receive technical assistance, automatic security updates or fixes to help protect their PCs. However, as previously announced last January, Panda Security products will continue to support Windows XP systems for the foreseeable future.

“Windows XP’s end of life does not mean that computers will stop working from one day to the next. April 8 will be no more dangerous for Windows XP users than April 7. The only thing that’s going to happen is that, officially, Microsoft is no longer going to support XP and there will be no more updates”, explained Hervé Lambert, Retail Product Marketing Manager at Panda Security. “It is very important for us to keep our commitments to our customers. Therefore, users with a Panda Security product installed on their systems will continue to enjoy maximum protection for Windows XP”.

Microsoft’s decision affects all Windows XP users worldwide. In this context, computers with Windows XP and Office 2003 will still work, but they might become more vulnerable to security risks.

“These vulnerabilities or security holes will leave an open door on computers, and these holes could lead to, say, a Web page infecting users’ computers simply when they visit it. This is something that happens at present, which is why we often remind users of the importance of applying all security updates, both to the operating system and to other software they have installed. However, from April 8, there will be no more updates for Windows XP and Office 2003, and consequently the risk of an attack will increase over time. It is a question of ‘when’ rather than ‘if’ new vulnerabilities will appear”, said Lambert.

Windows XP users who have a Panda Security 2014 consumer product installed on their  systems (Panda Global Protection 2014, Panda Internet Security 2014 and Panda Antivirus Pro 2014), as well as Panda Gold Protection or Panda Cloud Antivirus, will continue to enjoy the same level of protection on their computers.

“At Panda Security we advise users to upgrade to a newer version that offers greater security such as Windows 7, Windows 8.1, Mac OS X or GNU/Linux. There is no need to panic if you have Windows XP, though it is time to think seriously about whether you ought to migrate to a more current operating system and protect it with a robust security solution”, concluded Lambert. 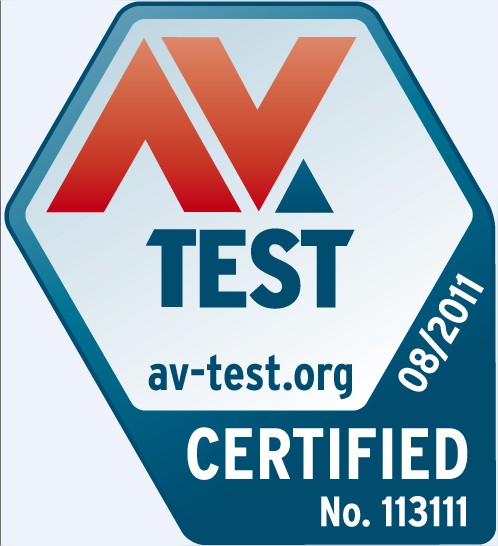