Panda Security, The Cloud Security Company, today announced the launch of a new version of its popular cloud-based consumer antivirus service Panda Cloud Antivirus, v2.1. The product incorporates new anti-exploit technologies, in both its free and pro editions, which detect and neutralize malware that exploits zero-day vulnerabilities in legitimate applications like Office, Adobe or Java as an infection vector. 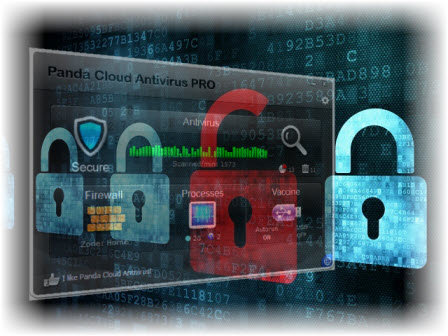 “PandaLabs identifies an average of 73,000 new malware strains each day, and being able to neutralize these threats before they infect the PC is essential,” explained Alberto Añon, Panda Cloud Antivirus Product Manager. “Panda Cloud Antivirus optimizes protection based on the real-time knowledge gathered from our global user community. At the same time, our behavior-based scanning technologies protect against both known and unknown, or zero-day, threats.”

Panda Cloud Antivirus 2.1 provides real-time protection for Windows 8 applications, as well as numerous improvements to its interface, better performance and even lighter footprint.

Since Cloud Antivirus’ initial release in 2009, millions of home users around the world have benefitted from its award-winning free antivirus protection and incredibly lightweight footprint. The latter is a major benefit of Collective Intelligence, Panda’s proprietary technology for automatically collecting and processing millions of malware samples in the cloud instead of locally on the user’s PC.

To mark the launch of the new version, Panda also announced a special Christmas offer: Users who buy Panda Cloud Antivirus Pro at www.cloudantivirus.com will receive a 50 percent discount on their purchase. 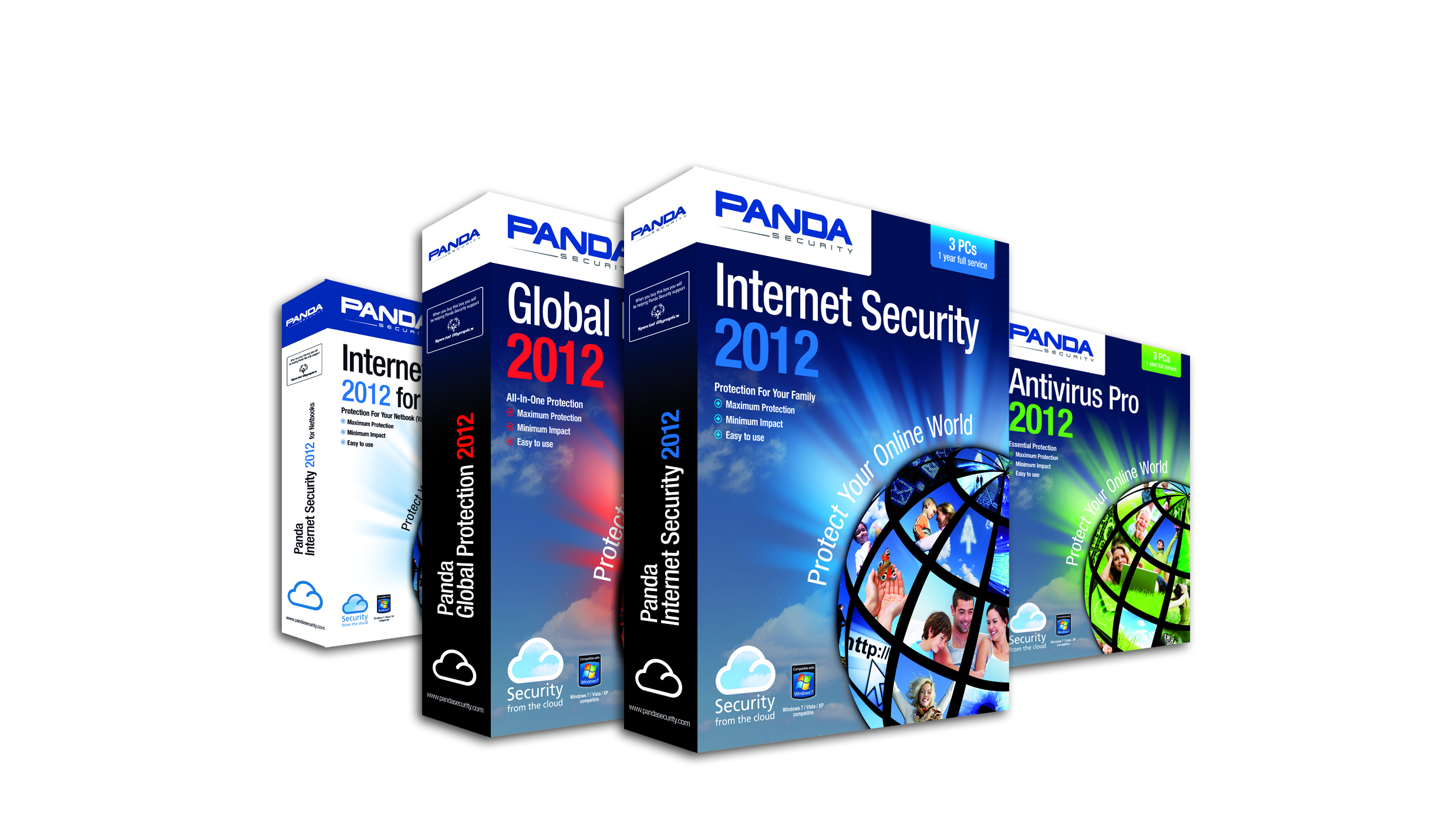