According to PandaLabs, Panda Security’s anti-malware laboratory, cyber-criminals are exploiting Twitter to spread malware in festive-themed messages. Using methods akin to Black Hat SEO techniques, hackers are taking advantage of trending topics to position malware distribution campaigns. As we approach the holiday period, topics such as “Advent calendar”, “Hanukkah” or even “Grinch”, are among the most popular subjects used by hackers to entice users.

Thousands of tweets have been launched using festive-themed phrases, such as “Nobody cares about Hanukkah” or “Shocking video of the Grinch”, along with short URLs pointing to malicious websites.

Users that click the link will be taken to a page that infects systems with false codecs -by exploiting a security hole in PDF files (CVE-2010-2883), and tries to trick users into downloading a codec that is really a downloader Trojan, which in turn downloads more malware onto the compromised computer. 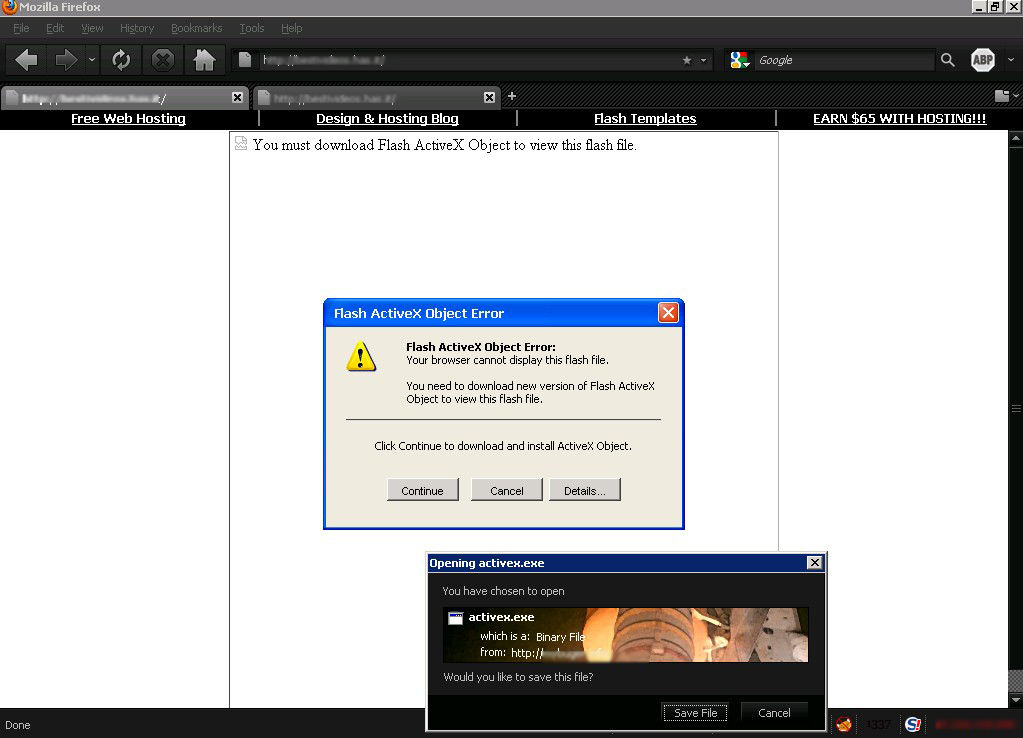 In addition to subjects related to Christmas, cyber-criminals are using other hot topics to spread their creations, including the Sundance festival, the AIDS campaign, the Carling Cup and tweets about the actor Morgan Freeman.

According to Luis Corrons, Technical Director of PandaLabs, “Social networks are becoming increasingly popular among hackers as a vehicle for spreading malware. Facebook and Twitter are commonly exploited with malicious ends, given their ever-increasing number of users and the false sense of security that they have as regards to posting content on these media. That’s why the number of clicks, and therefore infections, tends to be very high.”

Keep your computer safe this Christmas

With the increased risk over the Christmas period, PandaLabs offers users a series of practical security tips for using social media: