PandaLabs, Panda Security’s anti-malware laboratory, has detected a malicious link on Facebook that exploits news of the death of Apple co-founder Steve Jobs as bait. Just a few hours after Steve Jobs’ death, scammers had created a Facebook page called R.I.P Steve Jobs which contained a malicious URL and a text claiming that 50 free iPads were given away ‘in memory of Steve Jobs’. The page gained five new fans every second and had more than 90,000 fans. 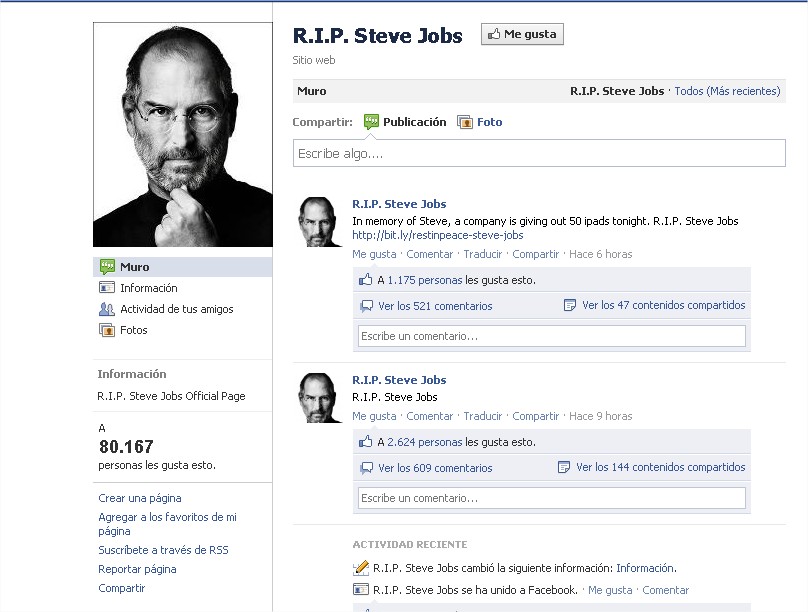 These frauds work by tricking users into visiting websites where they are told they have won some hot gadget: an iPad, an iPhone, a TV set, etc. In this case, users are induced to sign up for a premium-rate text messaging service with charges of 1.42 euros per message. Obviously, the unsuspecting victim will never get the prize, but rather a series of costly spam SMS messages. In addition, the malicious website uses geolocation to display messages in different languages depending on the user’s location. 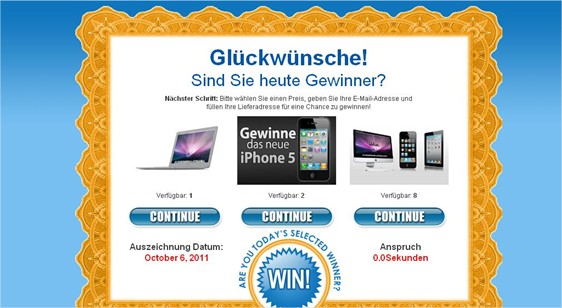 Over 21,000 users have clicked the link in less than eight hours.

“Unfortunately, as soon as we learned of Steve Jobs’ death, we knew scammers would start to figure out how to exploit it”, said Luis Corrons, technical director of PandaLabs. “It is not unusual for cyber-crooks and fraudsters to take advantage of headline-grabbing events to spread their creations and affect the maximum number of victims possible”.

The URL shortening service used in the scam seems to indicate this is the same malicious webpage used in similar attacks involving the launch of the iPhone5 or the tenth anniversary of the 9/11 attacks. 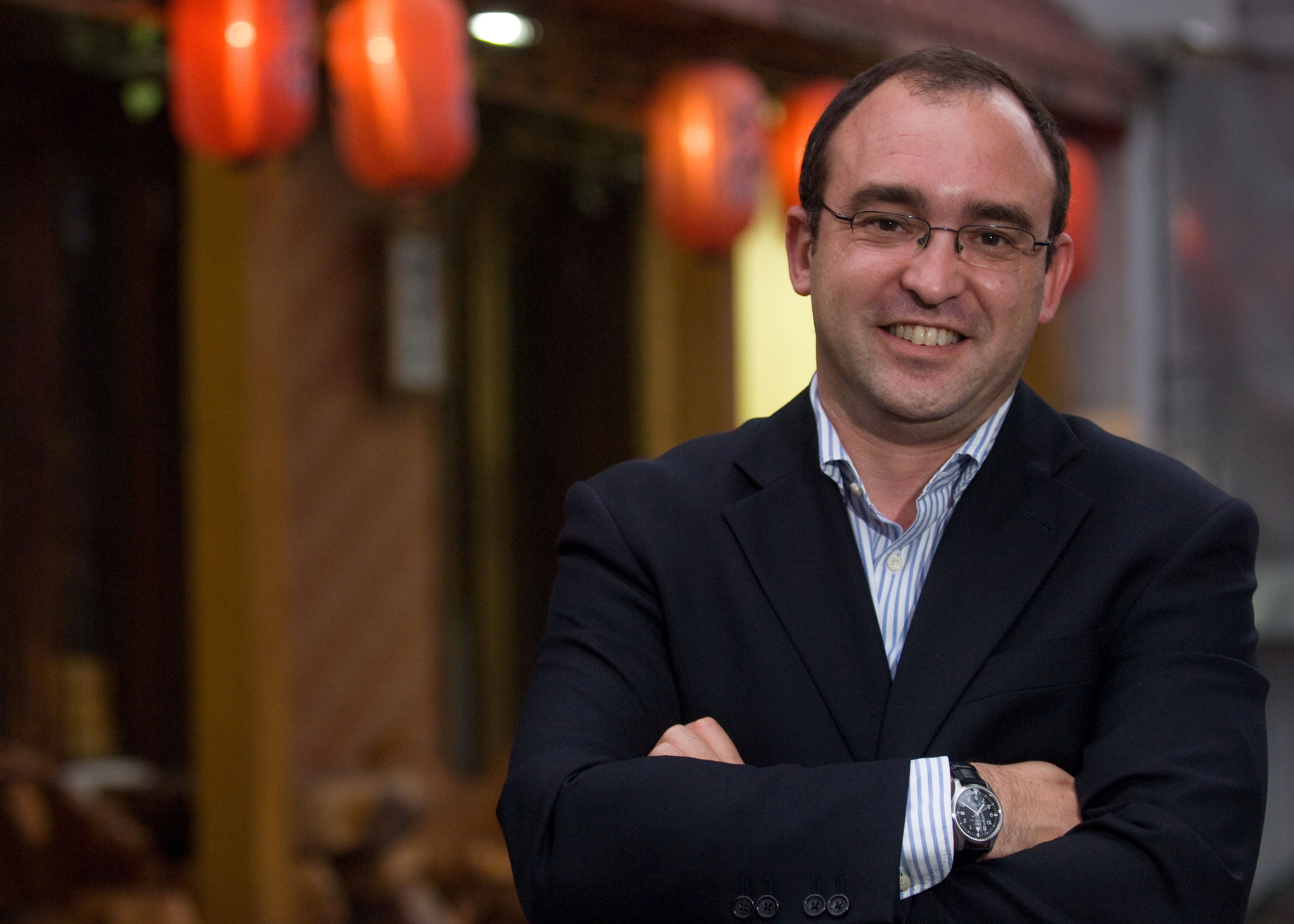 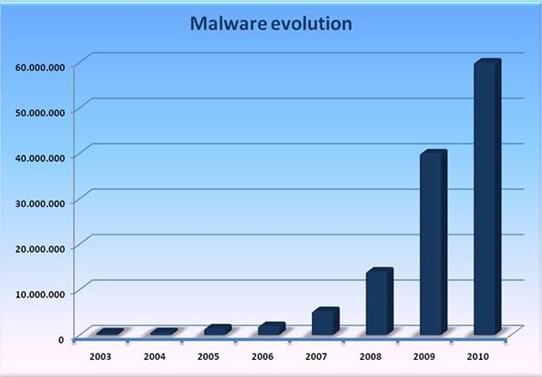