Last week, Pandalabs received a question about a specific family of ransomware that was using PowerShell, a Microsoft tool that is included in Windows 10 and that has been abused by cybercriminals for some time. We get these questions every now and then, we find those questions amusing as we consider ourselves the best ones stopping ransomware attacks. But to be honest I must admit we do not write that much about it as we should, we don’t share all our findings with the community, which is why we have decided to do it on a regular basis from now on in this “Tales of Ransomwhere” series.

The specific ransomware we were asked about sounded like old news to us, and in fact, our colleagues from Carbon Black wrote about it back in March. The attack flow is easy to follow: it comes via a phishing email that has a Word document attached. Once opened, a macro in the document will run cmd.exe to execute PowerShell, first to download a script from the Internet, and then will run PowerShell again using that downloaded script as input to perform the ransomware tasks.

This Powerware, as named by Carbon Black, is yet another ransomware of the thousands we see. We were blocking it even before we were aware of this particular family (as in 99.99% of the cases, did I already mention we are the best ones in the world stopping ransomware attacks?) although I have to admit that for some security companies this particular family is a bigger challenger than the rest. Why is that? Well, a number of these “Next Generation AVs” or whatever they call themselves, rely a lot on signatures (wait, weren’t they the ones that claim they do not use signatures?!?!) and at the same time their presence is stronger at the perimeter than at the endpoint. And as you can imagine, blocking Word documents at the perimeter is not really convenient. Once they have infected some customers they can add signatures and protect the rest (like blocking IPs where the script is being downloaded from) although the lack of a malware executable being downloaded from the Internet is a nightmare for them.

At the end of the day ransomware is a hell of a business for cybercriminals, and as such they invest a lot of resources into finding new ways to stay undetected by all kind of security solutions, being this Powerware just one example. The general behavior doesn’t change, but there are always subtle changes at least every week. These changes can apply to the ransomware itself (how it performs its actions) or the delivery (using new exploits, changing known exploits, changing the payload of the exploits, etc.)

A good example of new delivery methods is one we have seen recently: after exploiting Internet Explorer, it is executed CMD using  the “echo” feature to create a script. Then a number of Windows files are executed in order to perform all actions to avoid detection of suspicious behavior by security solutions. The script is run by wscript, and it downloads a dll, then it uses CMD to run regsvr32, that will execute the dll (using rundll32). In most cases that DLL is a ransomware, so far we have blocked +500 infection attempts using this new trick.

We haven’t looked at the exploit used (we really don’t care a lot as long as we are blocking it) but given the timeframe where this infection attempts have shown up (first on June 27th) it happened when AnglerEK had already disappeared, so probably attackers are using either Neutrino or Magnitude.

Every time we see something new like this, someone ends up publishing information about it a month later, so I am afraid we may have screwed up someone’s research, or at least it won’t look that new. To make up for it I have listed all the MD5s of the DLLs we have captured in the wild in those +500 infection attempts: 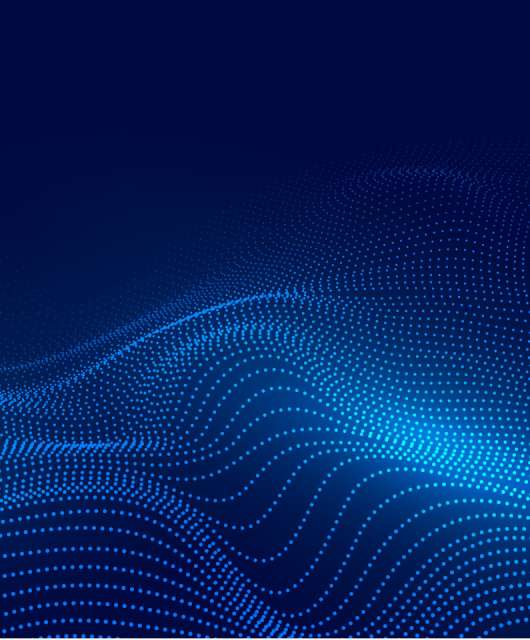 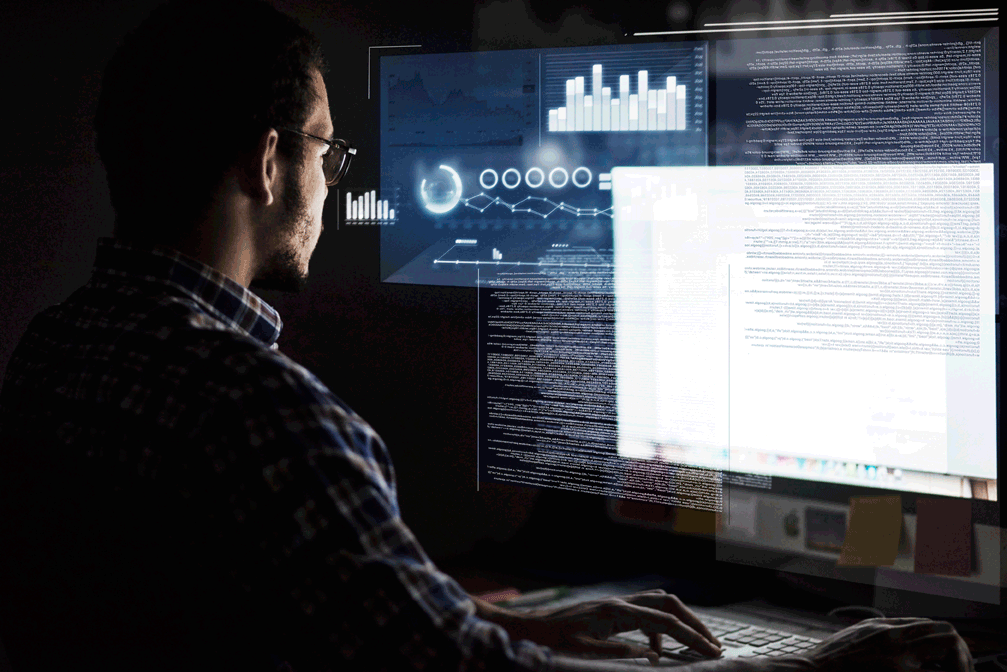