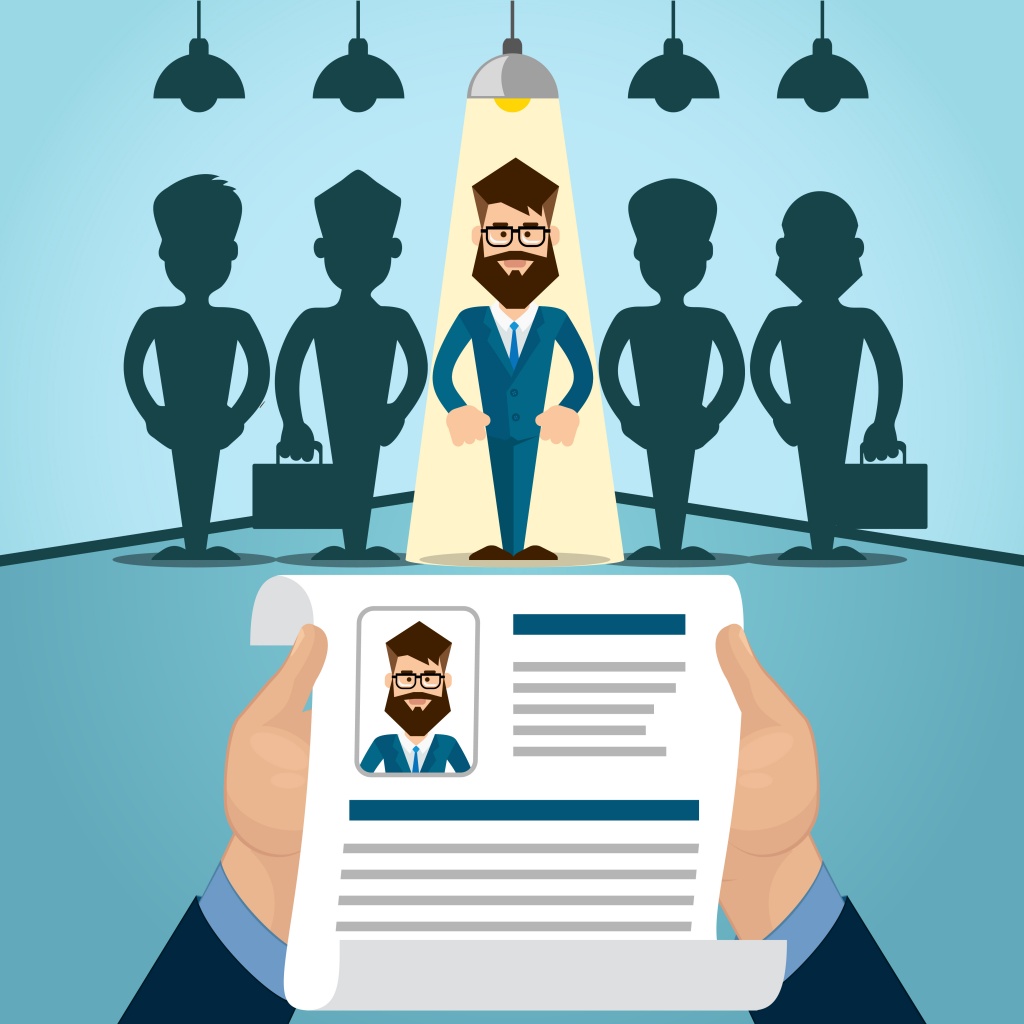 Infecting computers with a new type of Ransomware

Sending out your resume into the net’s black hole can make the job application process feel hopeless.  Where do our resumes end up?  Do recruiters even read them?   The recipe for landing a job is already a difficult task in itself, but now we have to squeeze a little more fear into it.  Every time we apply for jobs, we could be falling prey to one of these new cyber-attacks that use ransomware to hold your computer hostage.

Digital-age criminals are posing as hiring companies on various job-posting websites.  The cyber-criminals are tricking both candidates and recruiters, asking them for too much information, like, credentials and economic information.  Know anyone on the job hunt? Are you familiar with LinkedIn?  Like we’ve stated before, these are becoming some of the best resources for cyber-criminals.

We’ve also seen these wrong-doers capture innocent job-searchers by “pretending” to be hiring managers from important companies, where they post false job advertisements so they can phish for credentials and other sensitive information.  In addition to phishing, we have been advised of another type of attack: a variant of malware that black-hats are using to infect company computer systems when their recruiters download, what they think to be, a candidate’s CV.

They wanna get ya with PETYA

This type of malware, called Petya, spreads via email. Here’s the process of infection: 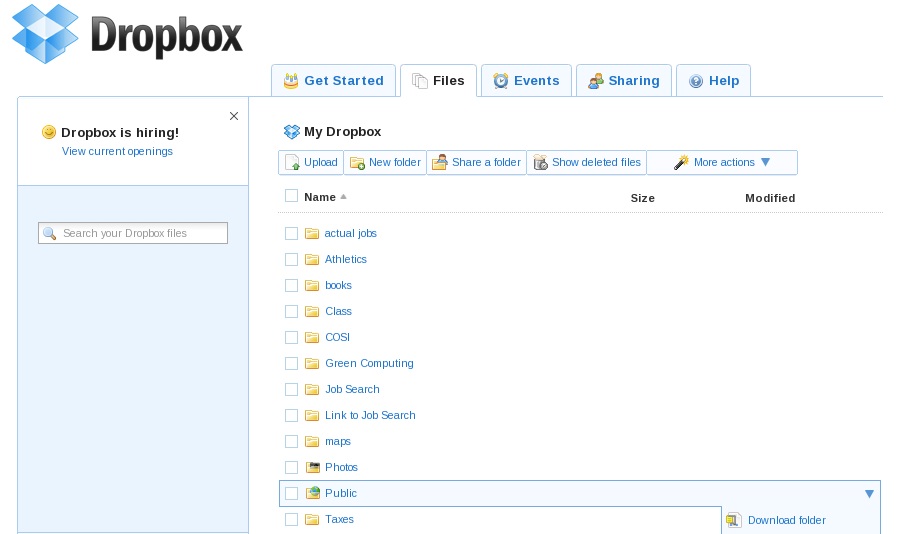 The only way to regain control of your device and sensitive information is to pay a ransom.  Currently, the approximate cost to release a system and files is around 0.99 bitcoins which exchanges to approximately €431,379 (bitcoins: the first digital currency.  Although it has been said that this form of payment could be used for “legitimate” reasons, it’s more commonly used on the deep web as a form of payment for theft and the black market.)

It’s easy to be a victim in this scenario when there’s always someone looking to prey upon the desperate.  In the summer of 2015, a group of security experts identified a number of emails sent to companies with resumes, and in this case, in a ZIP compressed file containing a malicious code.

Despite the uncertainty and fear that comes with an attack of this type, don’t give into the pressure!  Paying the ransom does not guarantee that they are to unlock the infected computer (it might even motivate the perp to ask for an even larger sum instead.)

As they say, prevention is always better than the cure. 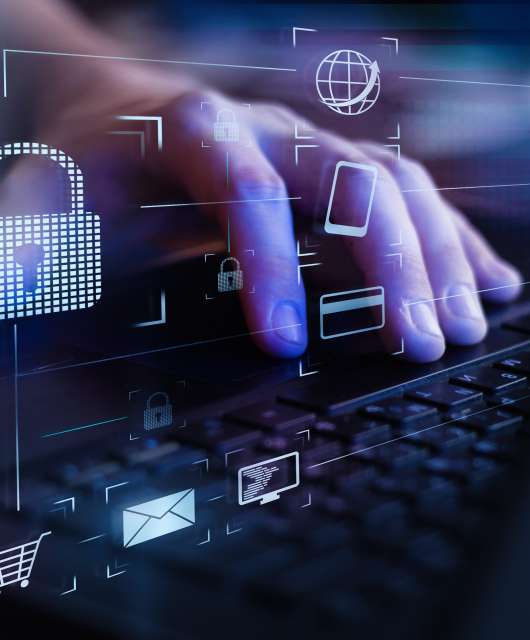