If there is something that stands out from my +17 years in the security field, it is the bright people I’ve met from all over the globe, that protect users from the cyber-attacks threatening us every day. In this new section, I am going to interview people from different parts of the world, who will tell us about their experiences and perspectives in the security environment. 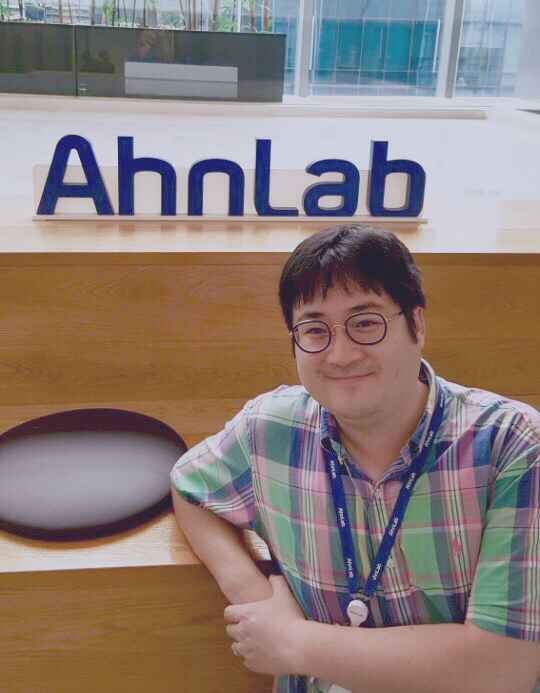 For my first interview, I’d like to present you to Paul Chung. Paul is from South Korea and his Korean name is 정택준. He works at AhnLab as a Security Evangelist in the Next Tech & Strategy Division.

When I was in the Navy, I learned about the network threats, but I was always curious about the file based threats. That is why I joined ASEC (AhnLab Security Emergency Response Center) at AhnLab. I’ve worked as a malware researcher for eight years and now I’m working on preparing our company for the future. I am learning about new technologies which we could adopt and what kind of new infrastructure we need.

Smishing, or SMS phishing, attacks are very popular in Korea.

Threats aimed at IoT devices and connected cars will be the trend in the future. 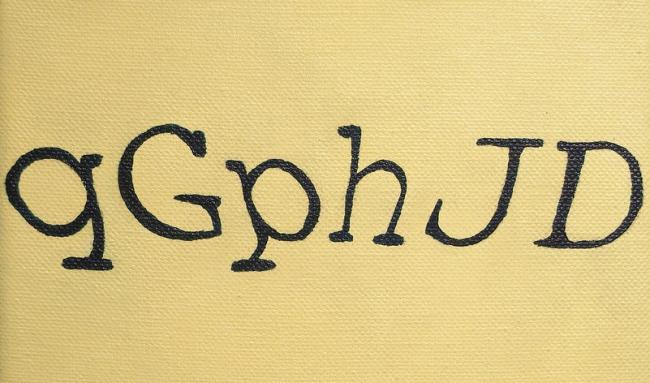 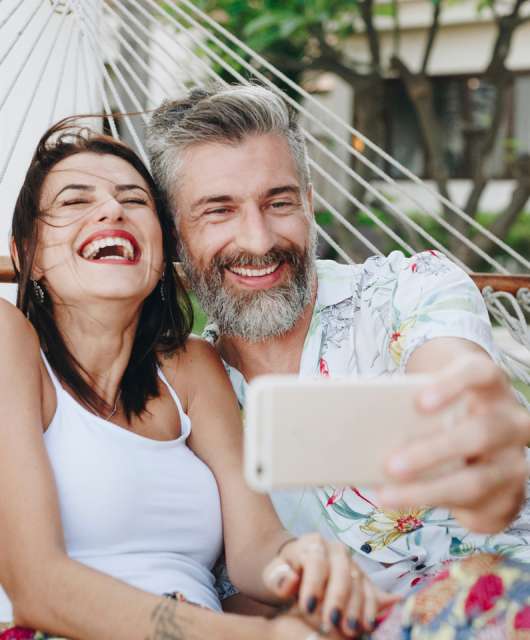