California, a state ravaged by wildfires and the Covid-19 pandemic, just got another painful hit. Over the last eleventh months, tens of thousands of inmates submitted fraudulent unemployment claims and successfully managed to scam the government with a number that is upwards of $100 million. The money has already been distributed, and it is unclear if the state will recoup it.

Convicted criminals, rapists, and murderers are generally not the most technology savvy part of society. This brings the question of how they managed to trick the department of the government that administers several multi-billion-dollar benefit programs. The answer is not an easy one but involves inmates taking advantage of state loopholes, compromised personal information, and overworked government staff.

The state has been struggling with millions of unemployment claims made in 2020. It appears that the overworked staff ended up approving almost any benefits claim submitted to them, allowing tens of thousands of California prisoners to receive money for being unemployed due to Covid-19. They have not only been receiving the regular unemployment payments but the bonus of $600 per week that led to possibly one of the biggest taxpayer scams ever seen in California history.

The fraudulent claims have come from at least one hundred death row inmates confirming that California has unintentionally given money to multiple high-profile serial killers.  According to Kern county’s District Attorney, Cynthia Zimmer, people close to the inmates filed EDD claims on their behalf, cashed the bank cards and sent money orders back to the prisoners.

In a statement issued to Sacramento’s KCRA 3 news agency, the government is working with state cyber-security experts and the U.S. Department of Labor and Office on crosschecking with inmate populations to identify suspect claims.

Inmates are not the only ones who managed to defraud the government during crisis. A rapper who boasted on a YouTube music video about scamming the government was arrested for milking the Covid-19 jobless relief program. Scammers were purchasing lists with stolen sensitive information and have been claiming benefit money for months. This is yet another reason always to keep an eye on your sensitive information, practice password hygiene, and install proper antivirus software on all connected devices, so your sensitive data never ends up for sale on the dark web.

Why is it called a firewall? 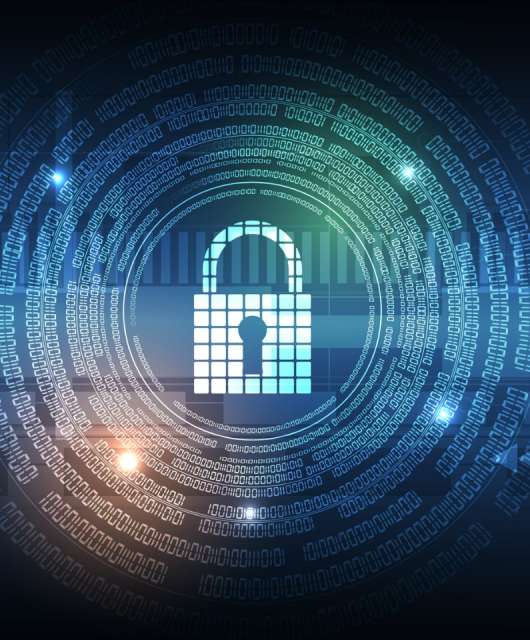