The way in which personal data is collected and used continues to evolve, often in ways we never imagined. As a result, the issue of privacy is becoming more important – here are some developments we expect to see this year.

Many of the world’s largest personal information processors – Google, Amazon, Facebook etc – operate across international borders. They will often transfer data to other countries for analysis and storage – and where data protection rules are less strict.

Since the introduction of the General Data Protection Regulation in the European Union, governments have been more attentive to how the data belonging to their citizens is being used and transferred. Many are now clamping down on these activities, demanding that data is not transferred internationally and must be processed and used in the same country where the citizen owner lives.

As a result, we expect to see more local data protection regulations being enacted at the national level, forcing marketers to change the way they use personal information.

There have been several efforts to replace traditional identity documents (passports, driving licenses, residency certificates etc) with digital equivalents. And it appears that technology is now ready to support some of those goals.

Many countries already offer smartphone apps to prove Covid vaccination status for instance. Now it seems that some government bodies are ready to take things further, allowing official digital copies of driving licenses to be stored in Apple Wallet for instance.

As these technologies mature, we will see more and more official documentation being digitized and stored on mobile phones.

Humans are still the weak point of any security system

Data security tools are becoming smarter, often using machine learning and artificial intelligence to spot – and block – suspicious activity before serious damage can be caused. As a result, cybercriminals looking for other avenues of attack – and it is us humans who are generally the weak point.

Phishing emails, which try to trick us into downloading malware or handing over passwords, will continue to be an important tool for criminals. So you should expect to continue receiving these messages for the foreseeable future.

The metaverse will totally change our concept of privacy

Facebook has been investing heavily in the metaverse, a new technology platform that blurs the line between the internet and the real world. According to founder Mark Zuckerberg’s vision, the metaverse will become a place where we can all interact with each other in a virtual reality environment.

Obviously, this move would see users handing over even more personal information as they begin to interact with the metaverse. Less clear is how Facebook and other metaverse providers will protect that information – or safeguard vulnerable and younger users against potential exploitation.

Because of the costs associated with a data breach (ransoms, fines, supply chain issues etc), many businesses already insure against cybercrime. When something goes wrong, they are able to claim some of their financial losses against the insurance policy.

Some experts believe that personal privacy insurance will start to become popular as people try to better protect themselves against the loss of their information. Given the success of these policies in industry, it is perfectly conceivable that insurance providers will begin targeting individual users with similar products.

As you can see, 2023 could be an exciting year for personal data protection. As well as the promise of new safeguards, individuals also face some important new challenges to their privacy. However, you can begin the process of better protecting yourself today by downloading a free trial of Panda Dome Security here. 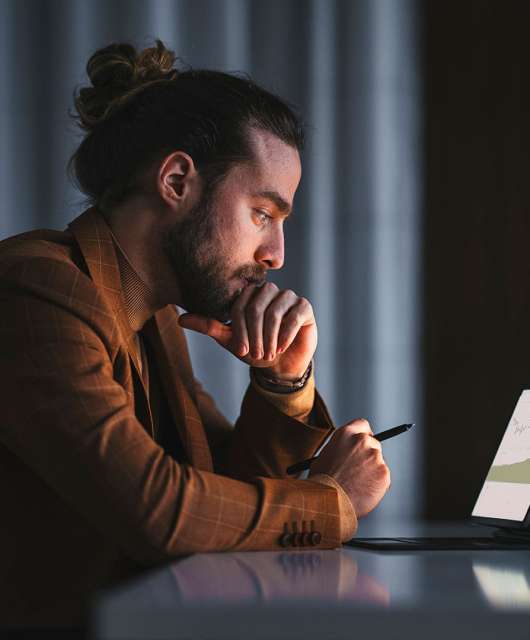 What is SSL? A Guide to How It Works and Why It’s Important 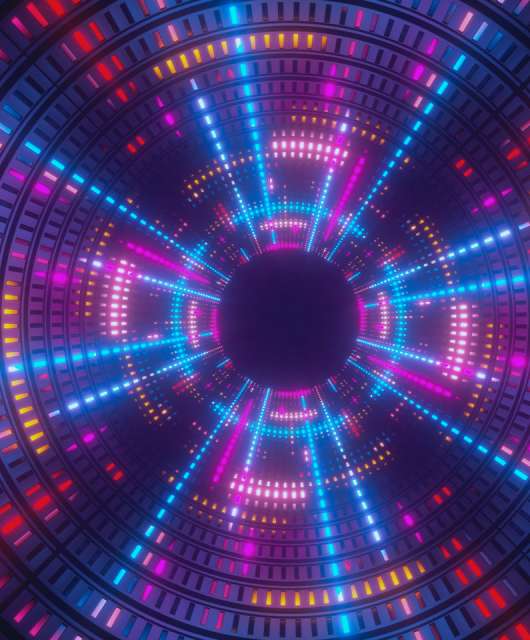