After the arrival of the blue double-check to confirm that the message has been read, WhatsApp has set out to clean up their image and transmit the idea that they too safeguard user privacy. To do this, they have just announced a latest update through which they will start encrypting all messages and protecting them against intruders.

At the moment this version is only available to Android users but WhatsApp plans to implement it for the other operating systems.

With this code the messages are encrypted when they leave the sender’s phone. Therefore, the content of these messages passes through the application servers encrypted and cannot be accessed by anyone, except those holding the conversation.

With this move, WhatsApp is trying to make its customers forget its reputation for an unsecure app and recover some of the ground lost to other apps, such as Telegram, which stand out for higher levels of security and privacy of the service. 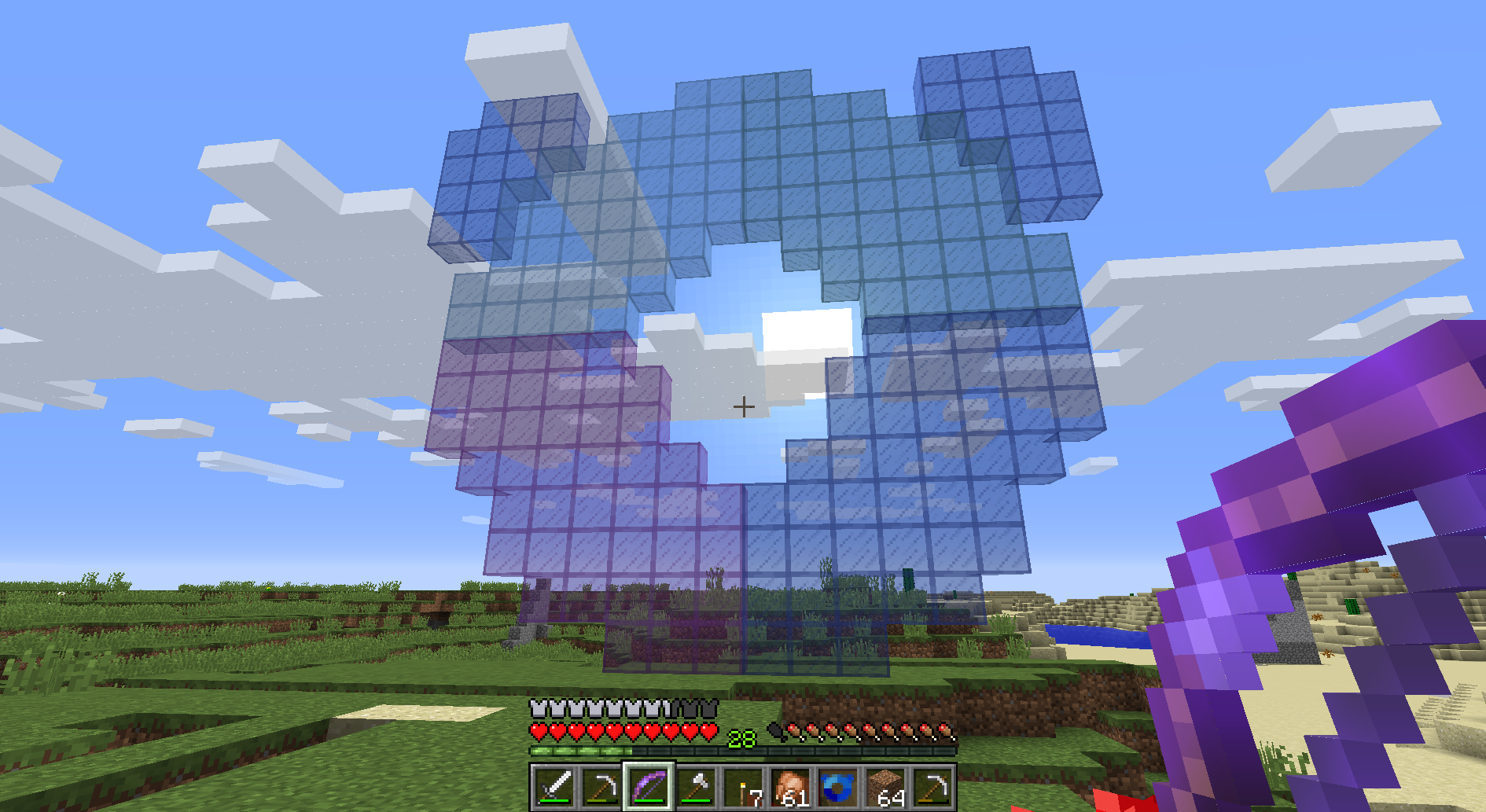