It seemed like this moment would never come and many times we were assured that there was no threat of a virus for Mac users… but Thunderstrike 2 has arrived and swiftly refuted those claims.

This worm was designed by two IT security experts, Xeno Kovah and Trammell Hudson, after noticing a security breach a few months ago. As reported in Wired, they found that various known weaknesses that affect firmware in all the main PC manufacturers could also be used against MAC.

The infection is able to be transmitted through email phishing, by USB o by an Ethernet port, without being detected.

According to its creators, this is how Thunderstrike 2 works: 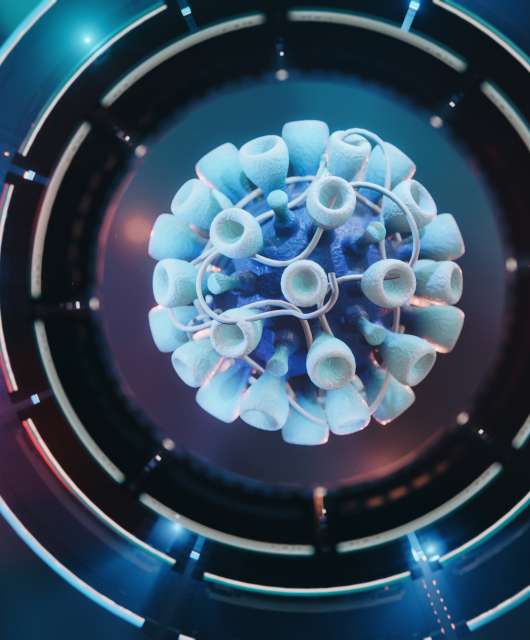 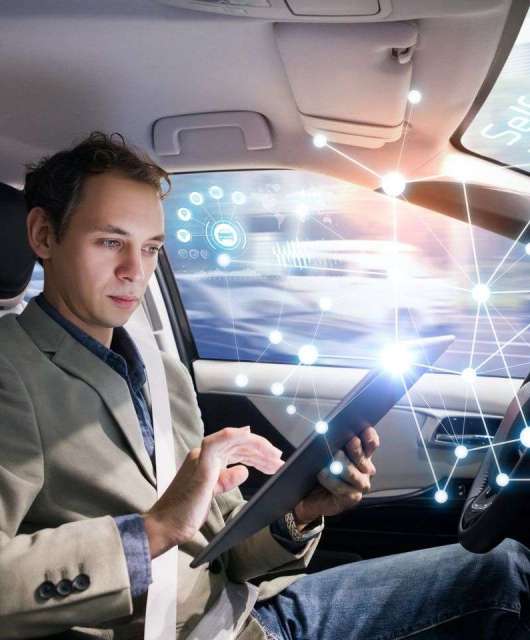 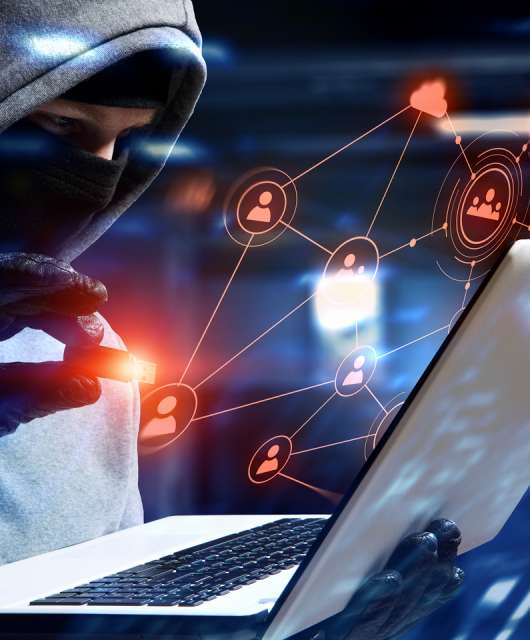