–    Panda Security has presented its second annual study on security in SMBs. Some 10,470 companies took part across Europe, Latin America and North America
–    Between 11 and 13% of SMBs have no security system installed (4% in Spain); some 17% use free software (5% in Spain), and 52% have suffered infections over the last year (59% in Spain)
–    Infections through USB devices are on the increase (27%) while those through P2P networks and messaging are declining
–    Loss of time and productivity as well as interference with computers are the main consequences of infections (50% in Spain), followed by loss of information.

For the second consecutive year, Panda Security has published its annual International Barometer of Security in SMBs. Almost 10,500 companies, each with up to 1000 computers, took part in the survey, across Europe, Latin America, the United States and Canada. Compared with last year’s figures, Spanish SMBs have improved notably in terms of implementing security measures, and now lead the way (92% of companies have a security system installed). However, they have also suffered more infections than their European and North American counterparts (59% compared to 49% and 34%, respectively). Only Latin America, with 65%, fared worse.

Awareness about the need for protection is very high across all geographic areas, although an average of 7% of users still believe it is unimportant. In Spain, only 4% of companies say they have no security system installed, way below the average for other regions (11 to 13%). Globally, 17% of companies use free security solutions to protect themselves (the figure for Spain is just 5%).

Even though in Spain there is greater security awareness and a higher percentage of companies are protected, the amount of these who have suffered infections over the last year is seven points higher than in other regions (59% in Spain, 52% in the rest of the world).

Email continues to be the main entry point for malware along with the Internet. This year, however, there has been significant growth in the amount of infections caused through USB devices, with on average 27% of companies affected through this channel, while P2P, messaging and other similar applications are on the decline as a source of infection.

Loss of time and productivity, as well as interference with computers, are the main consequences of infections (50% in Spain), followed by the loss of information.

This year, even more countries have been included in the study. The aim of this document is to analyze the status of security in SMBs; to examine their awareness and perspective of the current malware and cyber-crime situation, and to look at the measures they take to protect themselves as well as the main factors that influence their choice of security software or providers.

Overall, companies claim to have maintained a similar investment in security as last year, although when asked if they had anyone dedicated to security management, 58% in Spain said they did, as opposed to 67% in the rest of Europe, 68% in Latin America and 60% in USA and Canada. All these figures are fractionally up on last year.

You can download the second annual International Security Barometer Security in SMBs from: https://www.pandasecurity.com/wp-content/uploads/2010/08/2nd-International-Security-Barometer.pdf

About Panda Security
Founded in 1990, Panda Security is the world’s leading provider of cloud-based security solutions, with products available in more than 23 languages and millions of users located in 195 countries around the world. Panda Security was the first IT security company to harness the power of cloud computing with its Collective Intelligence technology. This innovative security model can automatically analyze and classify thousands of new malware samples every day, guaranteeing corporate customers and home users the most effective protection against Internet threats with minimum impact on system performance. Panda Security has 56 offices throughout the globe with US headquarters in Florida and European headquarters in Spain. For more information, visit https://www.pandasecurity.com/. 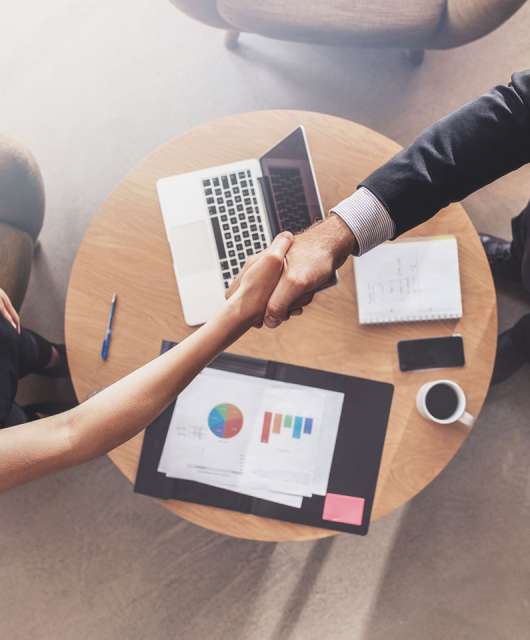