The threats have been selected in line with the notoriety they achieved through widespread epidemics. So here’s the Hall of Fame:

– Friday 13 or Jerusalem. Created in Israel in 1988 (even before Panda existed) and first reported in Jerusalem, it supposedly commemorated the 40th anniversary of Israel. Whenever the date was Friday 13, it would delete all programs run on an infected computer.

– Barrotes. The first well-known Spanish virus appeared in 1993. Once on the computer, it would remain hidden until January 5, when it would activate displaying just a series of bars on the monitor.

– Cascade or Falling Letters. Created in Germany in 1997. Whenever it infected a computer, it would make the letters on the screen fall in a cascade.

– CIH or Chernobyl. This virus was produced in Taiwan in 1998, and took just one week to propagate and infect thousands of computers.

– Melissa. First appeared on March 26 in the USA. This ultra-smart malicious code used social engineering to spread, with a message that read “Here is that document you asked for… don’t show anyone else ;)”.

– ILoveYou or Loveletter. So famous, it hardly needs introduction. This romantic virus emerged from the Philippines in 2000. With the subject ‘ILoveYou’ it infected millions of computers around the world and even organizations like the Pentagon.

– Klez. Created in 2001 in Germany, it only infected computers on the 13th of odd months.

– Nimda. The name is basically ‘admin’ spelled backwards, as it was able to create administrator privileges on infected computers. It originated in China on September 18, 2001.

– SQLSlammer. This was another major headache for companies. It first appeared on January 25, 2003, and affected more than half a million servers in just a few days.

– Blaster. This virus, created in the USA on August 11, 2003, contained a message in its code: “I just want to say love you san!!” (We still don’t know who ‘San’ is), and “Billy gates, why do you make this possible? Stop making money and fix your software”.

– Sobig. This German virus was famous in the summer of 2003. The F variant was the most damaging, it attacked on August 19 of the same year and generated more than 1 million copies of itself.

– Bagle. This emerged on January 18, 2004, and has been one of the most prolific viruses with respect to the number of variants.

– Netsky. This worm also came from Germany in 2004 and exploited vulnerabilities in Internet Explorer. Its creator was also responsible for the notorious Sasser virus.

– Conficker. Last on the list and most recent, it appeared in November 2008. Oddly enough, if your keyboard is configured in Ukrainian, it won’t affect you…
More information at https://www.pandasecurity.com/20anniversary. 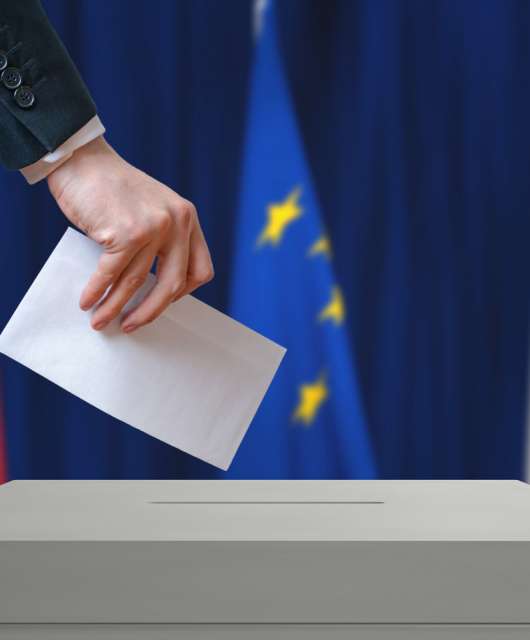 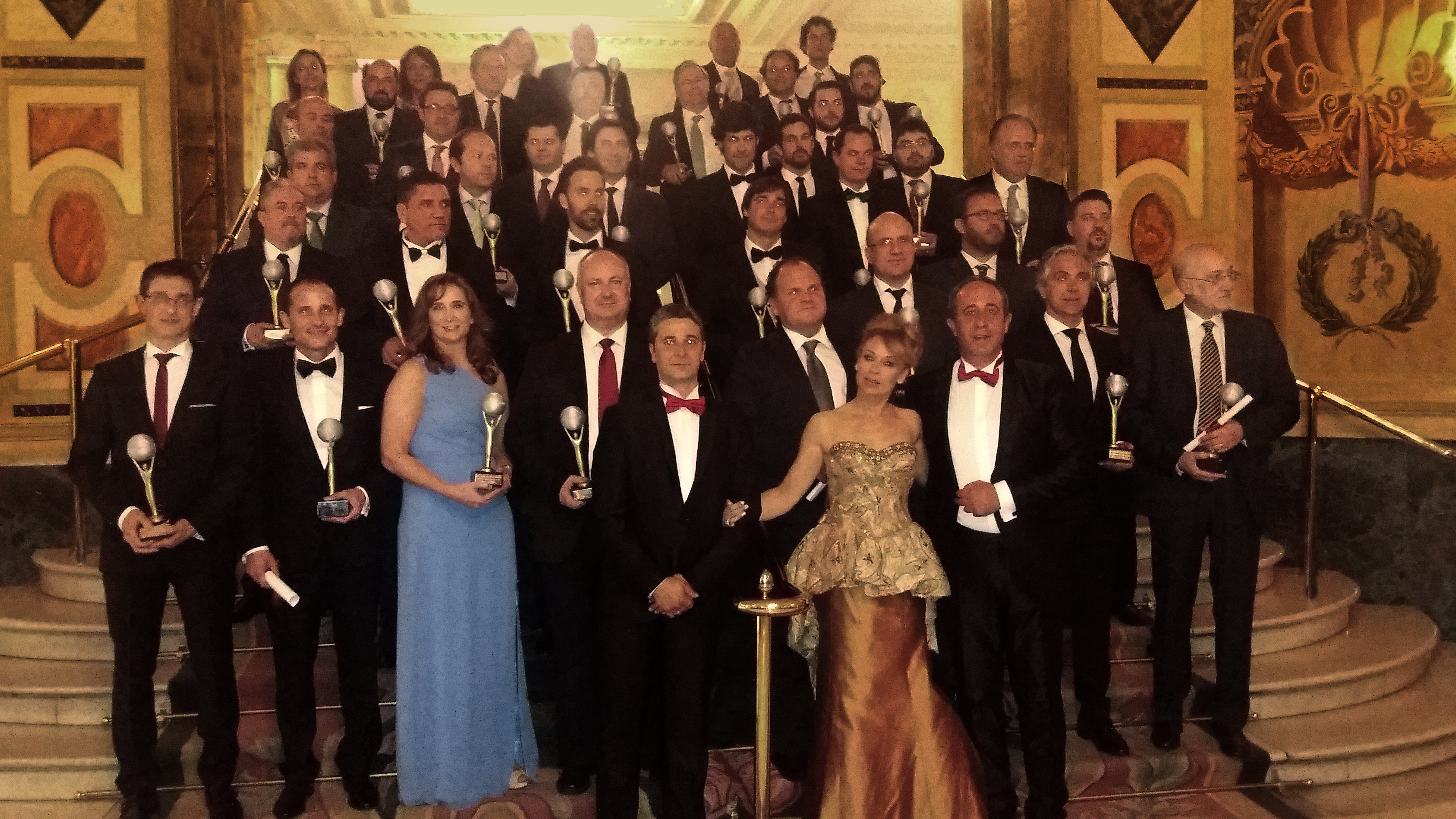