PandaLabs, the anti-malware laboratory of Panda Security has published its Q1 2010 report https://www.pandasecurity.com/homeusers/security-info/tools/reports.htm, analyzing the IT security events and incidents of the first three months of the year.

As forecasted by PandaLabs, the amount of new malware in circulation has continued to increase. In this first quarter, the most prevalent category was once again Trojans, accounting for 61% of all new malware. Interestingly, the second placed category was traditional viruses (15.13%) despite having practically disappeared in recent years. Pic available at: http://www.flickr.com/photos/panda_security/4461973069/

The infection ranking, generated from data supplied by the Panda ActiveScan free online scanner, sees Spain once again in first place, with over 35% of computers infected. Then come the USA, Mexico and Brazil. Picture available at: http://www.flickr.com/photos/panda_security/4461973201/

On a similar note, 2010 has so far seen considerable activity related with other areas of IT security, with the dismantling of Mariposa, one of the largest botnets known to date, the detection of malware in devices distributed by Vodafone, and the discovery of a number of critical vulnerabilities.

Popular topics such as Apple’s iPad or Facebook applications have once again been used in BlackHat SEO attacks this quarter. Similarly, social networks continue to be used to distribute malware by tricking users, a trend that will continue throughout the year.

PandaLabs Quarterly Report can be downloaded from: https://www.pandasecurity.com/homeusers/security-info/tools/reports.htm 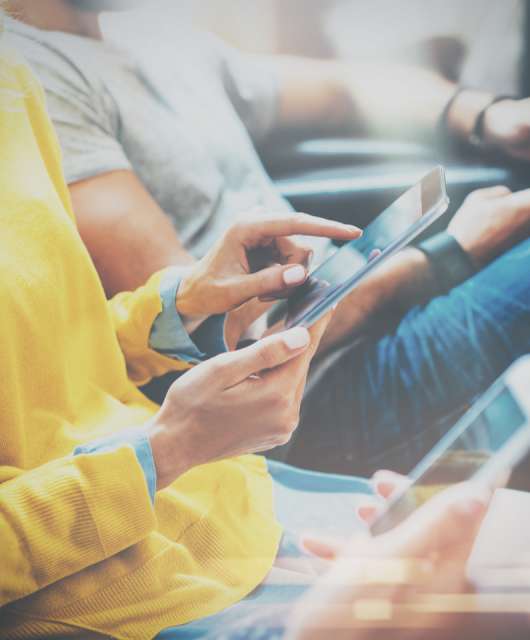