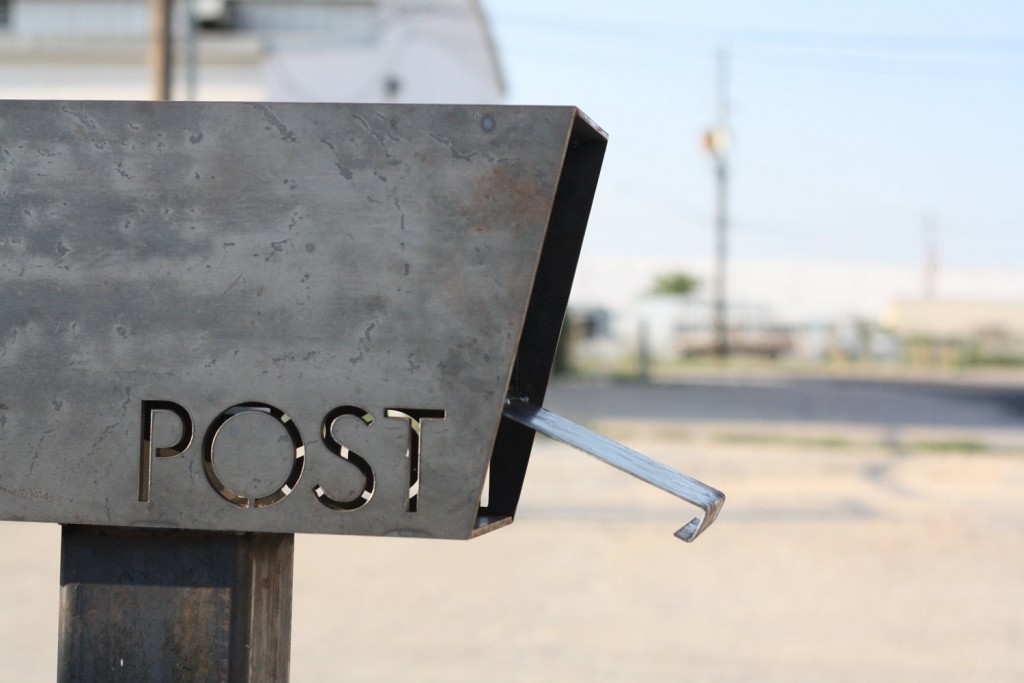 It was the year 2004 and Bill Gates dared to predict the spam’s death was near. According to him, in only two years spam wouldn’t be a problem. In 2006 nothing had changed.

Eleven years after that failed prediction, spam continues to flood daily our inbox, with huge amounts of emails in unknown languages with commercial information we hadn’t request.

However, someone somewhere is fighting against this intrusion, and surprisingly, they are winning the battle. We are talking about Canada, where they are trying to eradicate spam by means of law.

In July it will be a year since the Canada’s Anti-Spam Legislation (CASL) came into force and its results have been more that positive: according to a report, in the last ten months the spam received by Canadian Internet Users dropped 37%.

In fact, data go far beyond: the total of the emails received monthly by Canadian users has also dropped (29%) due to the spam reduction. 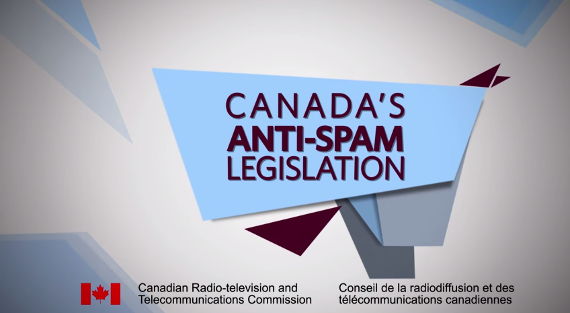 However, the problem is far from being solved. The CASL fight directly against spam sent from Canada, but can’t do anything when the sender is from another country. We are not talking about the Nigerian prince or Russian gold-diggers; 53% of the spam that Canadians receive actually comes from the United States.

A law to put an end to spam

For fighting against spam the CASL created three requirements about sending commercial emails and imposing hefty fines to any person or company that fails to comply these regulations:

Canadian companies that don’t strictly follow these criteria could receive a fine, as has already Compu-Finder, a company that received 26% of spam complaints, was fined for 1 million Canadian dollars (700.000 euros).

Canada has made it clear that there are things that can be done to clean Internet users’ inbox, but also, that without a global legislation the problem will never end. 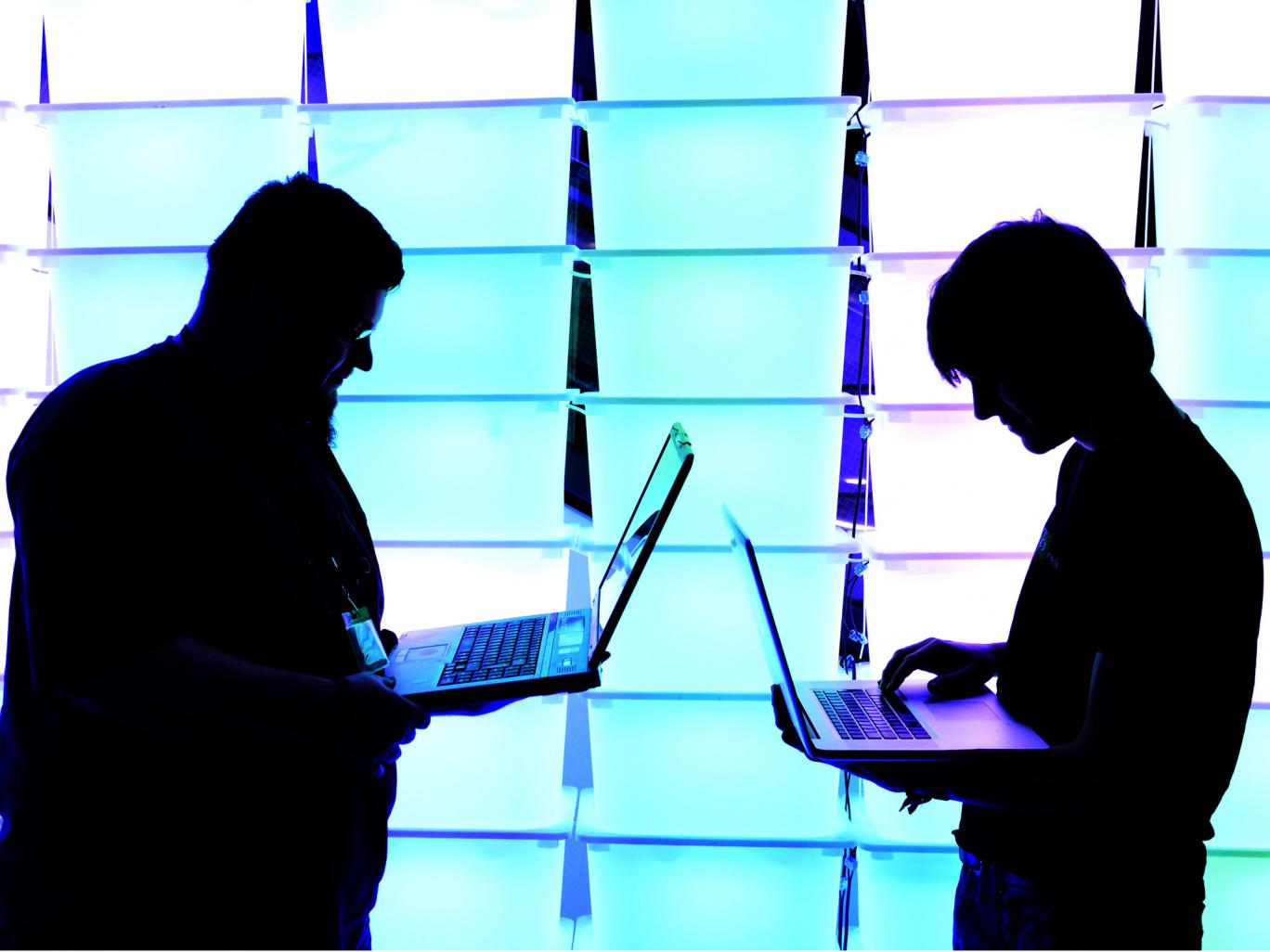 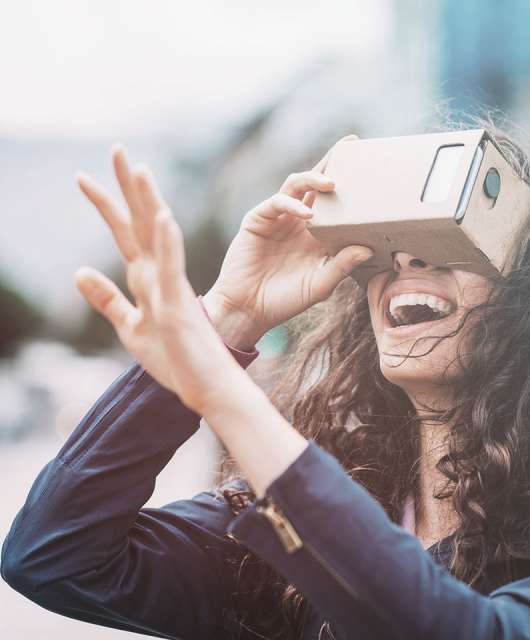