Are you familiar with the name ‘Guardians of Peace’? This is a new hacker group that has been gaining notoriety over the last few weeks.

Everything began when the hacking group sent Sony a disturbing message threatening the company with leaking large amounts of confidential data unless a series of requests were met. 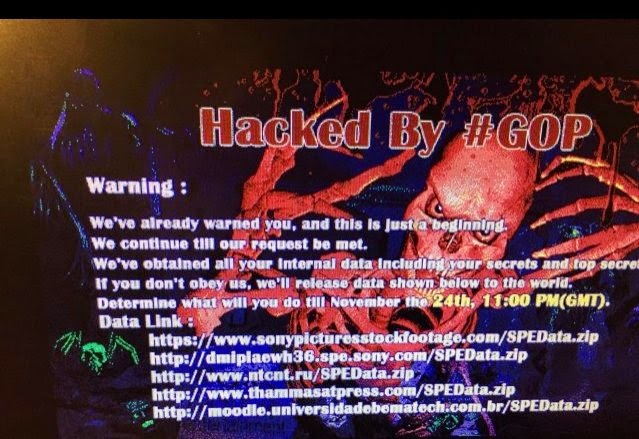 Shortly after this, the Guardians of Peace started publishing all sorts of documents, files and confidential data belonging to Sony. Unreleased movies, information about executive salaries, emails from the company’s lawyers, employee workplace complaints, movie scripts and even the phone numbers of Hollywood celebrities were among the nearly 100 terabytes of data stolen by the hacker collective through a piece of malware called Destover.

The mystery has since grown larger…  Who is behind the Sony attack? Who are the so-called Guardians of Peace and what’s their reason for attacking Sony?

US authorities believe the attacks originated from North Korea. One of the group’s demands was the cancellation of the planned release of the film ‘The Interview‘, a comedy about a plot to assassinate North Korean leader Kim Jong-un.

However, North Korea has repeatedly denied any involvement in the hack attack, and the Guardians of Peace have posted new messages mocking the FBI’s investigation.

Various theories are emerging surrounding the attack. Despite North Korea is still the prime suspect, there is also speculation linking the attack to a possible Sony insider, a group of disgruntled former employees or even a marketing campaign orchestrated by Sony itself to promote ‘The Interview’.

Incidents like this, combined with the alleged hack of the Play Station and Xbox online services during Christmas, and the constant rumors of Internet leaks, certainly make you wonder if we are not really in the middle of a cyber-war between powers…

Despite the mystery surrounding the attack, the truth is that Sony decided to cancel the premiere of ‘The Interview’ for security reasons (after receiving threats against the company’s employees and their families), and the cyber-attacks have exposed the frailties of the security measures implemented by one of the largest entertainment companies in the world. 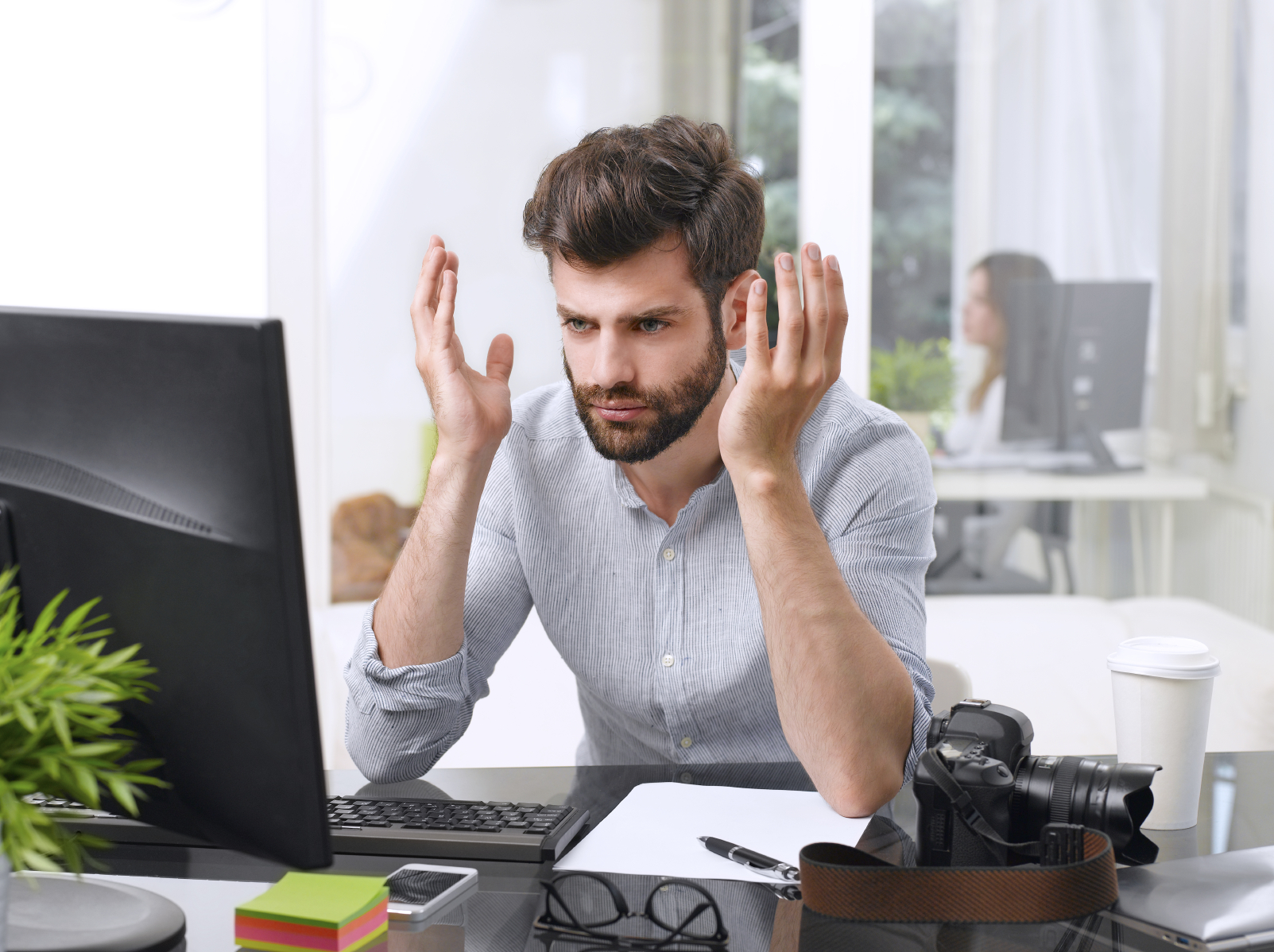