Internet of Things (IoT) technology promised to put smart technology in virtually every device you can imagine.

And to show how smart technology can improve our driving experience, manufacturers have been proudly demonstrating their own vision for the connected future at the annual Geneva car show.

Looking more like a pod than a car, VW’s Sedric vehicle uses on-board sensors and autonomic computing (the car can “think” for itself) to navigate. Travellers at Heathrow Airport in London may have seen similar driverless pods, but VW claim that their version is much more intelligent. It is also powered by an electric motor to reduce carbon emissions.

The car is fitted with several radar, camera and Lidar sensors, allowing it to detect other cars, objects and pedestrians. The on-board computer combines the data from these smart sensors with GPS information, allowing it to accurately identify where it is, and how best to navigate safely. VW engineers claim Sedric is so clever that you will be able to send it to collect goods from your local supermarket without needing a “driver” on board.

The Sedric is still in the early design phase, so it may be quite some time until we see them on the road – if at all.

Microsoft gets on board with Tata

Among the features announced in Geneva were advanced navigation, predictive maintenance, telematics and remote monitoring – helping drivers perform better, and to keep their vehicles in good condition. Behind the scenes, information collected by smart sensors built into the car will be sent to the Cloud, where artificial intelligence and machine learning systems will turn it into valuable insights that assist car owners – and help Tata build better vehicles in future.

At the show itself, Tata was showing off the Tamo Racemo a two-seater sports concept car. Interestingly, gamers may have already encountered the Tamo Racemo in Forza Horizon 3 on the Xbox One – potentially in 3D once Microsoft’s HoloLens virtual reality technology finally launches.

Computers fitted to cars are not a particularly new concept – most vehicles have some kind of management system used to keep track of faults. The Internet of Things promises to take this monitoring to the next level however.

Instead of having to visit a garage periodically to download and analyse that sensor data, IoT allows information to be uploaded to the Internet immediately. Backed by intelligent systems like those being used by Tata and Microsoft, this information can be processed immediately – alerting drivers to problems before they can get any worse.

IoT technologies are evolving rapidly – and it won’t be long until we see smart sensors in all new cars. 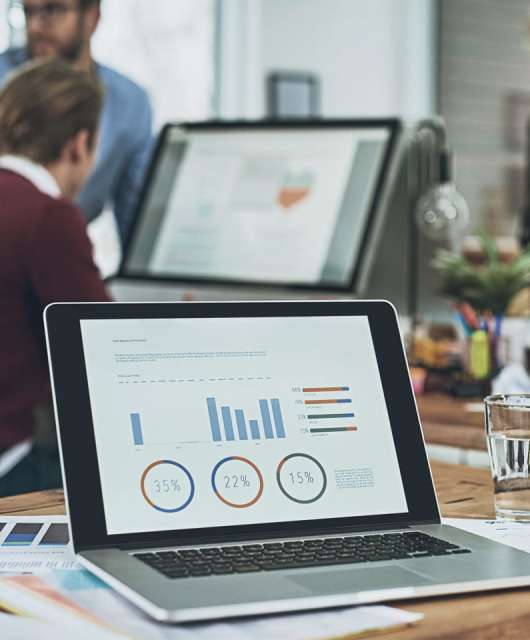 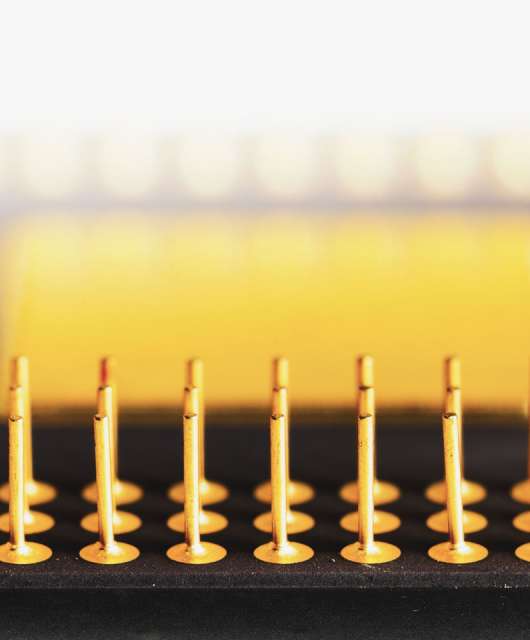