Many of you have been asking us recently whether it’s true that Facebook is set to release a photo album on its social network with images users have received in WhatsApp chats.

Well the answer is no. This is just another of the many stories that have been doing the rounds online since Facebook bought WhatsApp a few weeks ago. This event has caused much concern among users about the privacy of their Facebook profile or their Whatsapp chats.

Rumors on the Web would suggest that this ‘integration’ would take effect from April 1 for users of both platforms. This is false. There is no record of any such thing and if it were true, no doubt most WhatsApp users would switch to other instant messaging apps such as Line or Telegram.

Surely Mark Zuckerberg wouldn’t have spent $19bn to see all of us switch from WhatsApp? 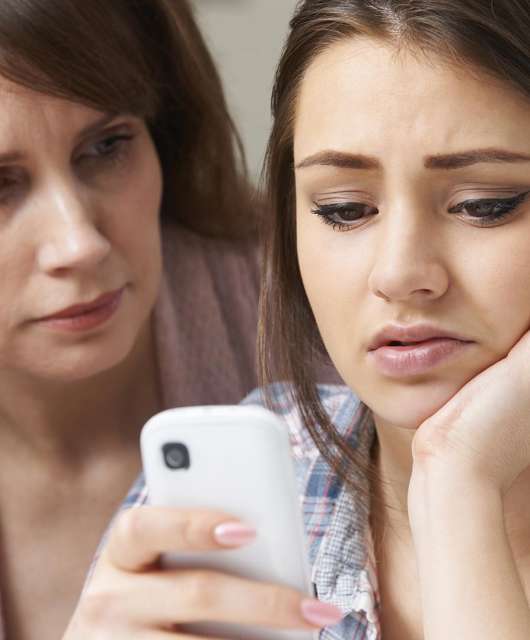 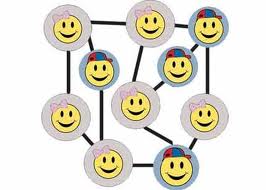