3D printing has a great future, but also begins to be part of our present. For years, there were who anticipated the arrival of a third industrial revolution starring this technology. A new era in which companies from different sectors will need to reinvent their processes and look for new ways to add value, since customers will have in their hands the tools to manufacture (at home) tons of products that now have to buy from companies. 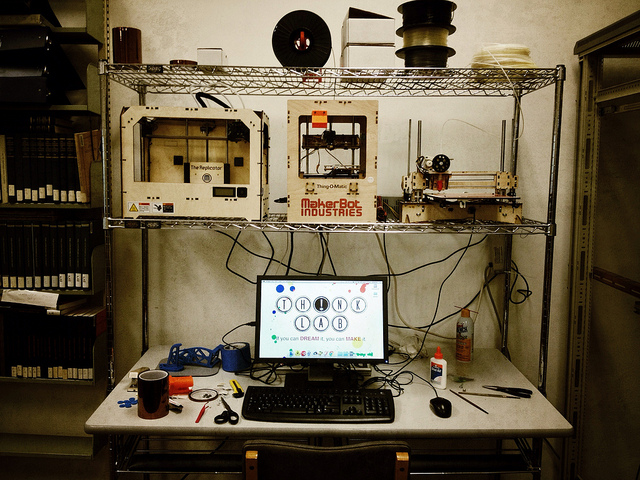 Uncomplicated access to manufacturing tools opens endless possibilities, but the popularization of 3D printers has made them desirable among cyber crooks. The attackers are looking for a way of taking advantage of this technology to achieve their malicious purposes.

The most alarming episode so far was the one starred by Cody Wilson, who shared the instructions to manufacture the first printed gun in 3D on the Internet. Just a few days after hanging his designs on the net, the US Department of State ordered him to remove those files and threatened him they would begin a judicial process that would include prison terms and multimillion-dollar penalties. Nevertheless, Wilson filed a lawsuit against this American authority alleging that such restriction violates his freedom of speech.

Beyond plans and weapons designs that even today we can find on the Internet, there are, unfortunately, many other alternatives for criminals. Without going any further, at the end of 2014, in a joint operation by Spanish police, the Bulgarian and the European Center of Europol cybercrime authorities, more than 30 people in Malaga (Spain) and in different city of Bulgaria were arrested accused of stealing data to make fake credit cards and mobile phone cards.

In the searches they found more than 1,000 devices. From camcorders for bars, credit card readers and magnetic strips as well as plastic cards ready to be encoded. Members of the criminal organization used a 3D printer to manufacture cloned cards from the stolen data.

One of the main advantages that comes with 3D printing is that it allows the user to make his own designs. However, this is one of the major drawbacks when talking about the wide range of possibilities opened for criminals. Now they have the ability to produce their own tools, without having to resort to the black market and without fearing the police detecting a suspicious package.

According to the experts, with these tools an attacker could cause chaos on an assembly line. They could, for example, design defective replicas of a piece, leaving the product assembled useless, and causing huge losses to the manufacturer. That, or infect such a part of the device with some malware in order to get information from the future user who will buy it and use it. The consequences would be disastrous. 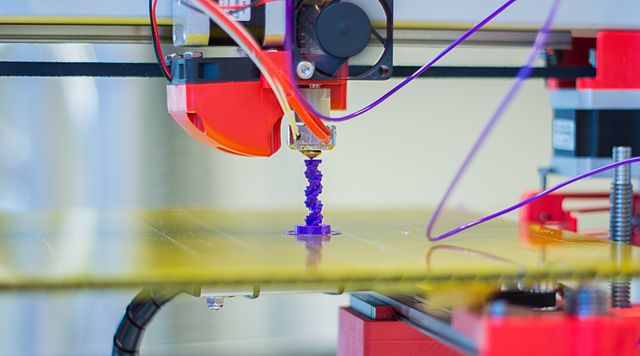 3D printing offers so many possibilities that even to access the factory in which the thieves want to deposit these false or intoxicated parts, they could manufacture their own keys. Knowing the lock model and its weaknesses, they would just have to design a tool, which is able to activate the mechanism and open the door. Without forcing it and without attracting attention or leaving any trace.

3D printing, in a not-too-distant future, will play a decisive role in our lives and will eventually transform many industrial processes. And at the same time, will give criminals a new repertoire of tools to achieve their evil goals.