Bluetooth is an important smartphone technology, allowing us to transfer files, or to listen to music, wirelessly. It’s so useful that many people leave it switched on all the time.

But researchers have discovered a vulnerability in the technology that allows hackers to take control of a victim’s phone remotely. Known as “BlueBorne”, the technique can be used by hackers to connect to a nearby phone, install malware, steal data, or delete important personal information. And it takes less than 10 seconds for them to break in.

Most worrying is that the BlueBorne hack works on almost every smartphone – Apple, Android and Windows Mobile devices are all vulnerable to attack.

The good news is that manufacturers were alerted to the risks of BlueBorne weeks before the news went public. They have spent this time developing fixes for the vulnerabilities, blocking the weaknesses used by the hackers.

Both Windows Mobile and Apple iOS have already been patched – users need to update their phones as soon as possible. Unfortunately, any iPhone stuck on iOS 9 or earlier cannot be fixed, so users will need to seriously consider buying a new phone to protect themselves.

Patching Android has been much slower unfortunately. Google have a fix ready for their Pixel XL handsets, but older phones are still without full protection against BlueBorne. Patches will be released, but it may take days or weeks for these updates to make it onto users’ phones.

You can check whether your Android phone is affected using the free BlueBorne Vulnerability Scanner.

One important warning however: always ensure that you only download patches and updates from your handset manufacturer. Never, ever install security updates from a third party, or you may end up infecting your phone yourself.

Turn off Bluetooth when not in use

Although leaving Bluetooth enabled all the time makes using your phone easier, it also increases the risk of falling victim to BlueBorne hackers. If you can, disable Bluetooth completely; it is much safer to leave Bluetooth switched off completely until a patch is released.

If you must use Bluetooth, enable it only when required to reduce opportunities for hackers to crack your phone.

Waiting for an update for your Android phone is not really an option. Until the patch is released, your phone (and data) are at risk of being hacked. Remember – it only takes 10 seconds to take control of your phone.

In order to prevent any other kind of threats, the best option is to install an antivirus app on your mobile devices.

While you wait for a BlueBorne patch for your Android handset, download a trial of Panda Mobile Security to keep yourself protected now. 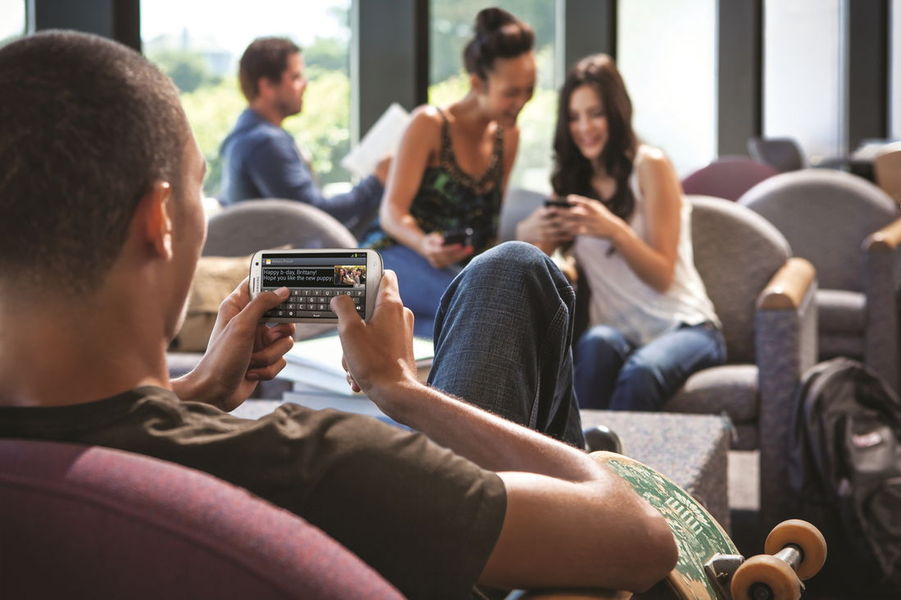 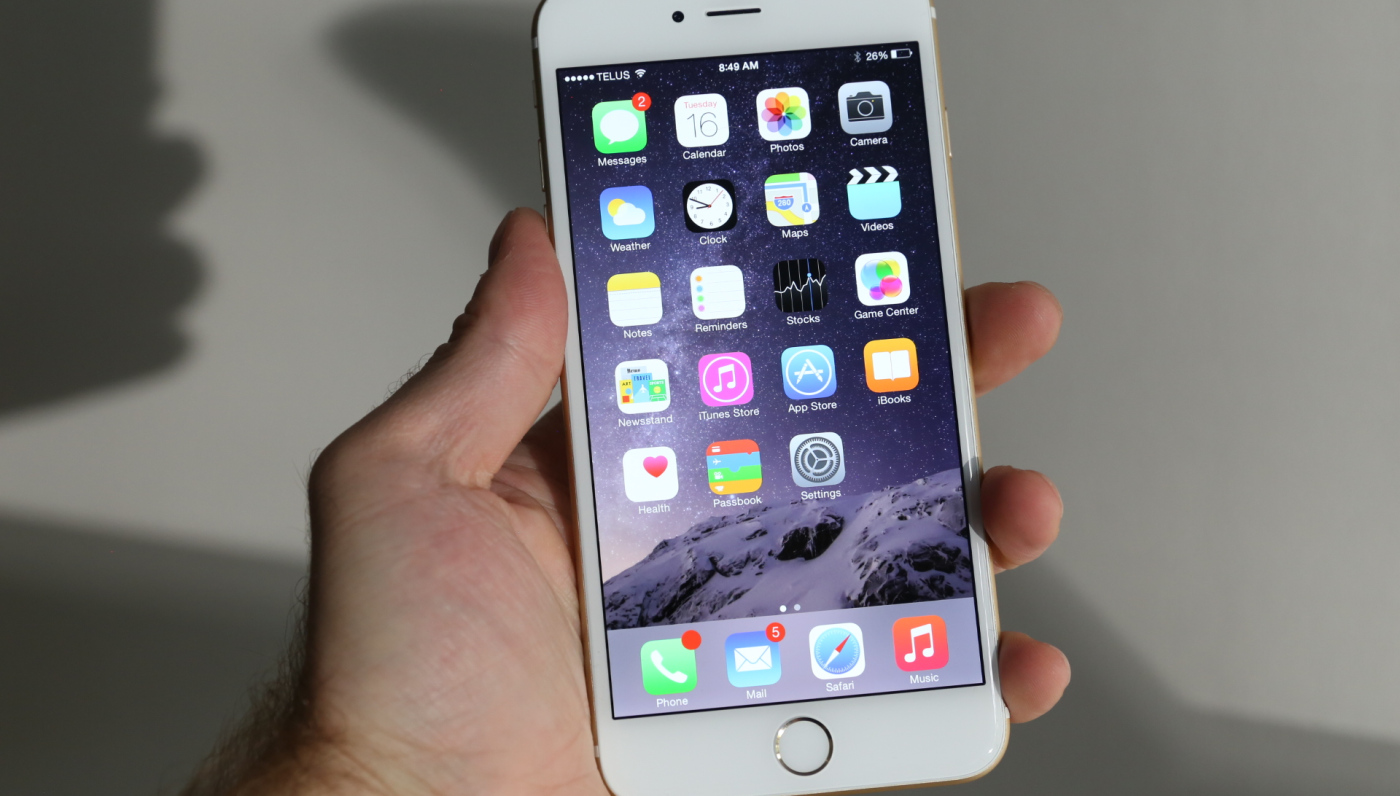 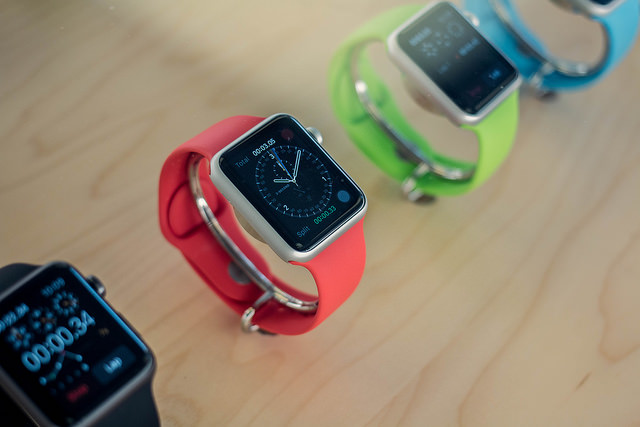