Did you know that there are different types of malware? Here are the four most common you need to know about.

Ransomware is a small computer virus that encrypts all the files on an infected machine. Once encrypted, the computer becomes unusable because none of the data stored on it can be accessed.

If your computer is compromised by ransomware you will see a message on screen offering to release the decryption key that will unlock your files. The catch is that you have to pay a Bitcoin ransom fee to obtain the key.

Paying ransoms is not usually a good idea – there is no guarantee that the hacker will release the decryption key. Instead you must ensure you always have a current backup of your files. Restoring your own data is much more reliable and safer than trusting criminals.

Trojans, named after the Greek legend of the Trojan Horse, are a form of malware that sneaks onto a victim’s computer. Once installed, the trojan does almost nothing until it is activated.

Just like the soldiers hidden in the wooden horse, a trojan sneaks behind your defences and then launches an attack from the inside. This form of malware may delete or damage data, or simply act as a doorway, allowing hackers to access and use the infected computer when they choose.

Trojans are a popular way to connect computers to a botnet, or to launch distributed denial of service attacks (DDoS) – as well as stealing data directly.

Modern systems designed to protect passwords are very effective; if hackers break into a network and steal a database, most of the passwords cannot be used because they are heavily encrypted. Spyware is designed to help them get around encryption.

Once installed, spyware starts collecting and logging all kinds of information including the websites you visit – and every letter you press on your keyboard. The spyware then periodically sends this information back to the criminal controlling it.

Importantly, this data can be reassembled, allowing the hacker to read your passwords – and use them to break into your online accounts.

A computer worm is a type of computer virus designed to copy itself on an infected computer and then to spread the infection to other computers on the same network. This means that an infection on your home PC can quickly spread to your laptop – and any other systems connected to the same network.

A worm may also use your digital address book to email itself to other people you know, potentially infecting their computers too. The infection may not necessarily damage or delete files, but it may cause your PC and network to slow down or become unresponsive.

The legendary Mydoom worm infection affected millions of computers across the world, hijacking them to relay email spam.

Protect yourself against these four malware variants

The malware described here cause varying levels of damage, from total data loss, to simply being annoying. But no malware infection should be ignored or tolerated.

By far the best way to protect yourself against infection is to download a free trial of our Panda Dome security toolkit. Panda Dome prevents malware from being installed, and detects, blocks and cleans any viruses that may already be installed on your computer. 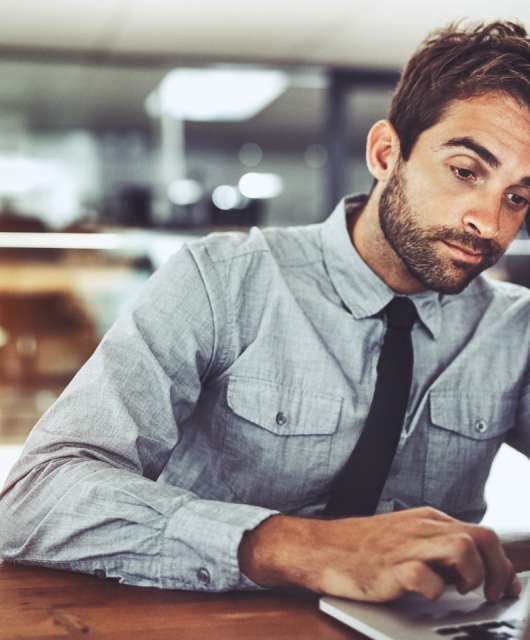 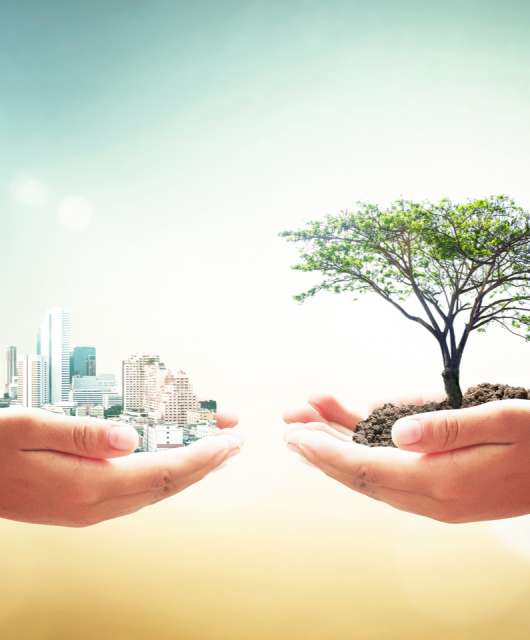