The Internal Revenue Service (IRS) is about to start accepting individual and business tax returns for 2020. Tax season will officially kick off on February 12th, 2021. Tens of millions of Americans will be filing tax forms hoping for a quick and painless tax refund process. Cybercriminals are rolling up their sleeves too, as they will be looking for loopholes to exploit the rush. Hackers from all over the world will be after the hard-earned money of millions of Americans.

Fraudsters who purchased data dumps from cyber breaches on the Dark Web already managed to steal billions of taxpayers’ money. In 2020, the government gave billions away, hoping it will help Americans deal with the pandemic, but vast portions of the relief ended up in the pockets of prisoners and fraudsters. According to a recent audit, in California alone, stolen information purchased on the Dark Web and the lack of government workers’ preparation allowed criminals to steal billions from the state’s unemployment department.

With so many data breaches, stolen personal information circulates the internet undisturbed. Almost anyone willing to search for it can get hands-on files that contain sensitive information such as SSNs, full names, addresses, banking information, etc. Such information is what scammers need to steal someone’s identity and commit fraud. Criminals managed to scam the government with the Covid-19 relief money, and it is no surprise that they are now more prepared than ever to go after the tax returns.

Instead of using the tax return money for a deposit for a new car or covering credit card debt, many Americans will see tax refund money go into the hands of cybercriminals located in the USA or foreign states such as Russia, China, Nigeria, Ghana, Turkey. While US citizens are left devastated to deal with the consequences of stolen identity, gangsters from foreign countries will live lavishly.

Every year IRS issues more than 100 million tax refunds to individuals and businesses and accepts more than 250 million tax returns and supplemental documents. Even though government agencies are doing their best to protect the citizens, such huge volumes indeed open up lots of loopholes for fraudsters to exploit.

In many cases, when hackers pick a target, they have a missing piece of the puzzle they need to commit fraud. It can in the form of access your SIM card, your banking information, or other sensitive information needed to steal your cash. If you have proper antivirus software installed on all your devices, the chances of getting scammed drastically decrease. One thing hackers love is easy targets – don’t be one and be prepared by keeping the OS of all your devices fully up-to-date and have proper protection that can tackle even the most advanced malware and ransomware attacks. 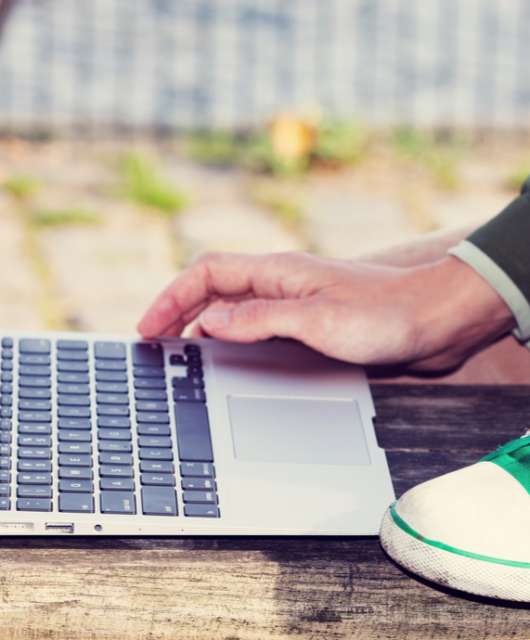