The Washington Post said that they had reviewed some of the communication between the event planner and America’s First Lady, and they “appear” to be from private accounts and messaging apps. According to the daily newspaper, the messages contained personal communications and discussions about events such as the logistics of the annual White House Easter egg roll, whose organization has been outsourced to Stephanie Wolkoff’s event planning Southern California-based company WIS Media Partners.

Stephanie Wolkoff also claimed that she taped multiple private conversations between her and Melania, and the recordings are still in her possession. The event organizer stated that she needed evidence that would help her protect herself amid questions about the inflated costs of President Donald Trump’s inauguration, which her firm organized back in 2016. Stephanie Wolkoff’s firm was paid $26 million to help plan the president’s inauguration. The First lady’s office immediately terminated the gratuitous services contract with Stephanie Winston Wolkoff after the numbers become public.

According to the Presidential Record Act, the use of personal email accounts is allowed as long as those records are carefully maintained. In a statement to the Washington Post, Stephanie Grisham, Melania Trump’s spokeswoman and chief of staff, confirmed that the first lady and her team had taken steps to meet the standard of the Presidential Records Act, relating to the preservation of records that adequately document official activities.

Melania Trump tweeted that she encourages the media to focus and raise awareness of important topics such as the nation’s drug crisis, but not on what she calls “delusional and malicious gossip,” referring to the claims made by the “tell-all” book author Stephanie Winston Wolkoff. According to a White House spokesperson, President Trump had no role with the inaugural committee, and he was not aware of how the money was being spent.

Did FLOTUS use her private email? Probably yes. Is it illegal? Probably not as she is not a government employee. It is still unclear if the news about personal email usage for government communications is trustworthy, or it is just a PR stunt organized by Stephanie Winston Wolkoff to promote her new book and event-planning business. We will know for sure if digital communications were somehow mishandled if the White House ends up being unable to produce them in response to a subpoena one day. 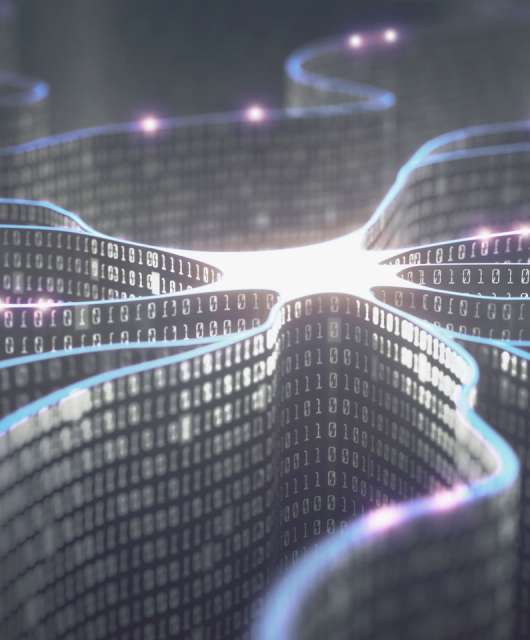 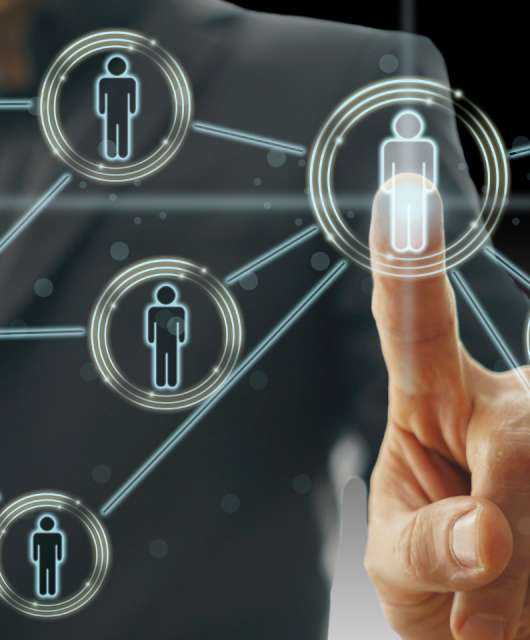