Most of us have grown up with computers being an everyday part of life. At work or at home computers and smart devices play an important role in daily life. And most of us have learned to use them quite safely – although regular readers of the Panda Security blog will probably be even better informed.

Yet despite an increase in general IT knowledge, people are still falling victim to cybercriminals and online scams – but why?

Scammers are getting smarter

Early email scams were very basic, such as the classic Nigerian 401 scam (also known as an advance-fee scam) which invited email recipients to obtain their share of some vast wealth. In return for a few thousand dollars, email recipients would be guaranteed several million in return.

As news of the scam spread, people became more aware of the dangers and now ignore such basic scams out of habit. So scammers have significantly improved their techniques. Phishing emails specifically designed to look legitimate have proven to be very effective, claiming thousands of new victims every year. More recently, hackers have been breaking into company networks and sending emails pretending to be co-workers, requesting sensitive data like passwords and company credit card numbers.

For major hacks, cyber criminals will invest months analysing their target and looking for weaknesses. This may involve breaking into hundreds of computers on the way to their goal; compromising your home computer may allow them access to systems at your office for instance.

These multi-stage attacks are very sneaky and can be hard to detect. Unless you know exactly what to look for (or use a reliable anti-malware tool like Panda Dome) it is almost impossible to spot what is going on.

We underestimate the risk

Because we have grown up with computers, we often underestimate the risk of cybercrime. If you’ve never (knowingly) been a victim of hacking or malware, you may think it won’t happen to you. It is very easy to become complacent over time – and that leaves us at risk of becoming targets.

There are plenty of reasons we make this mistake. If you’re working from home, you may assume your employer is taking care of cybersecurity for you. Or you use a free ad-blocking system, not realising that it doesn’t stop malware downloads (it may also allow some ads though deliberately too). Or maybe you’re bought into the myth that Apple computers can’t get viruses (they can).

In the same way you don’t leave your wallet and phone lying around, you always need to be at least partially aware of computer security. Pay attention and treat everything – emails, websites, software downloads – with a healthy degree of suspicion. Doing so makes you well prepared to block many common attacks.

How to stay safe

Dealing with these three problems is easier than you may think:

And if you have any specific problems right now, contact one of our technicians for instant support . 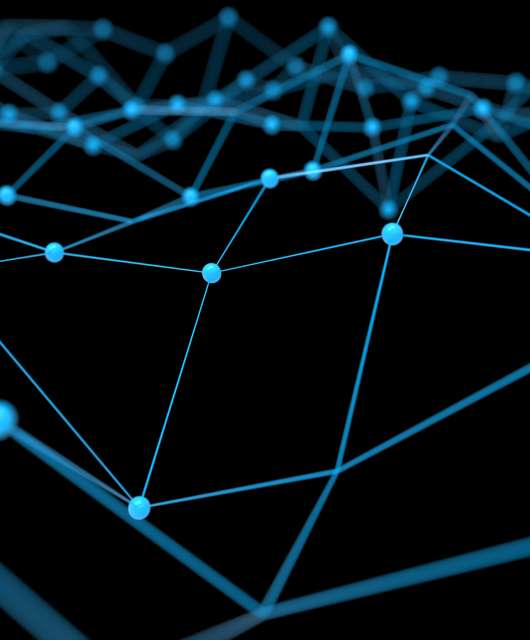 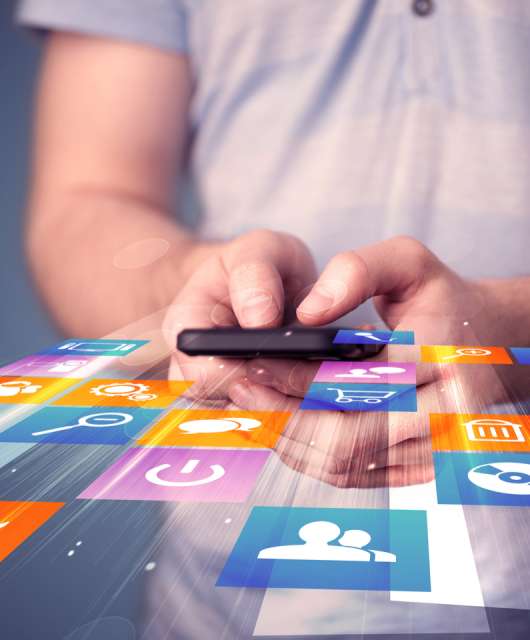