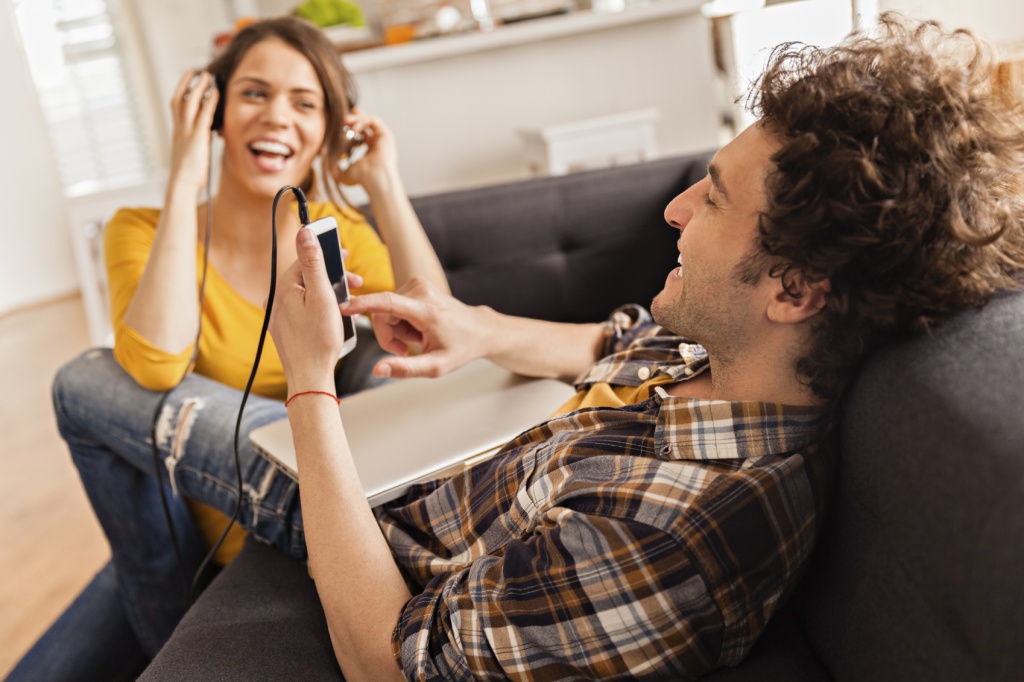 Over the years, Apple computers have developed a reputation for exceptional security. In fact, many people believe that Macs are completely invulnerable to malware, like viruses and ransomware.

But in an age where cybercriminals are using increasingly sophisticated attacks to break into computers, Apple owners need to know the truth.

In fact, one of the first viruses ever created was targeted at the Apple II computer back in 1982. The virus was relatively harmless – it simply displayed a rather childish poem on screen. But the reality was that the computer’s built-in security had been breached.

More malware followed over the years, each becoming more serious as time went on.

With the release of OS X in 2001, Apple significantly improved the security of their operating system. The core of the operating system made it much harder for malware to install itself – and it was around this time that Apple began to attract a reputation for being 100% secure – one they did little to dispel.

Interestingly, there has been roughly one significant item of Mac malware released every year since 2004. But the fact that there are less viruses targeting OS X than Windows, helped drive the legend of invulnerability. In most cases the only way to “catch” one of these viruses was to install illegal software from a “warez” website.

Like its Windows-based relatives, most Mac malware was designed to steal personal information. However these viruses were relatively easy to identify and remove – often before any real damage was caused.

The emergence of ransomware has completely changed the game however. These malware infections encrypt the files stored on your Apple computer so that you can no longer read or use them. The only way to decrypt them is by paying a ransom to the cybercriminal behind the infection.

Eventually the ransomware infection will make all of your files unreadable.

Cybercriminals are also creating new attacks that use a number of different techniques to trick you installing their malware. An infected email may be followed by an official-sounding phone call for instance, encouraging you to download and install an application to assist with internet banking, or to troubleshoot a technical issue.

Hackers are also becoming more patient, sometimes spending days and weeks building trust with their victims, using a technique known as “social engineering”. Which makes these attacks all the more subtle and effective.

Panda Antivirus help to block malware and ransomware before it can be installed on your computer. It will also help to protect against social engineering attacks – you won’t be able to install dodgy software, even by accident.

To learn more about how to protect your Mac, download a free trial of Panda Mac Antivirus now.