Over 60% say their social networks are flooded with misinformation

A new survey of nearly 2,000 people from Cybersecurity specialists Panda Security has found that a worrying number of Brits are still unable to distinguish fact from fiction. According to the poll, less than half of the general population (44%) believe they can either ‘regularly’ or ‘always’ identify fake news, while over one in ten (13%) say they can ‘never’ tell if something is true or not.

Social media networks appear to be the main culprits, with over 60% of respondents indicating this was their primary source of Fake News, followed by the Internet (30%) and instant messaging services like WhatsApp or text messages (7%), as scam artists and conspiracy theorists seek new ways to reach people.

As trust in traditional forms of media declines and misinformation on social media spreads like wildfire, nearly three in five of Brits (58%) believe they are ‘regularly’ or ‘often’ exposed to fakery. And with less than 5% of respondents saying they ‘never’ encounter Fake News, more needs to be done to educate the population on what fact and fiction looks like.

Social media networks like Twitter and Facebook have reacted by fact checking their users – from the President Trump to 5G conspiracy theorists – while Brits are being urged to do their bit and carry out research before potentially sharing something that is fake.

Hervé Lambert – Global Consumer Operations Manager at Panda Security, said: “At a time when communities up and down the UK have really come together to support each other, it is scary to think that so many people are still unable to identify what is Fake News and what is legitimate reporting.”

“If people don’t do their research, then their safety and security could also be compromised. Scammers are capitalising on our collective ignorance by sending out messages, such as fake COVID-19 contact tracing results, with malicious links that, when opened, can open up a gold mine of personal information to hackers.” 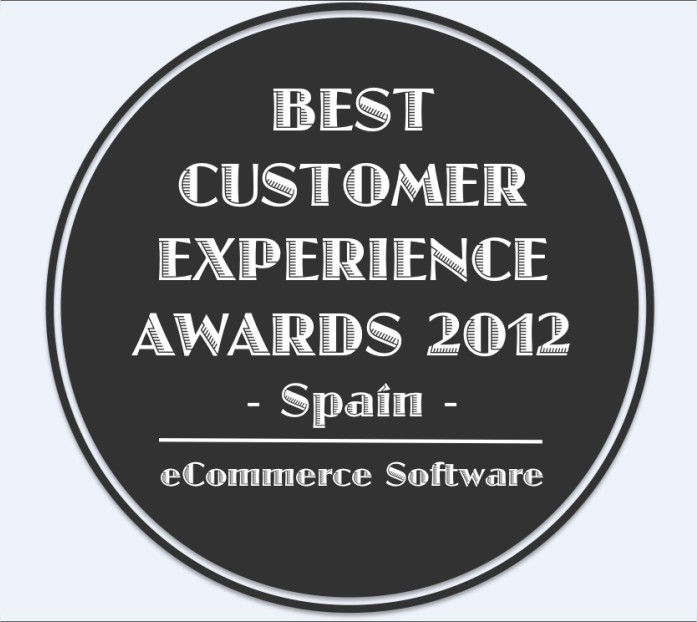