A few weeks ago, the Department of Homeland Security (DHS) issued a concerning security alert about the hobbyist aviation industry. The announcement pointed out that hackers with physical access to small planes might be able to interfere with the plane’s critical flight data. By attaching a small device to the airplane’s network, cybercriminals would be able to temper crucial data such as altitude and ground speed.  The device would give them unauthorized access to the autopilot system of the small aircraft too. The alert is a signal to the plane manufacturers and encourages them to consider adopting more ways to prevent airplane hacking.

Similar to what has been seen in the car industry over the last few years, networked communications systems are more and more important for the aviation industry. The car industry has already taken significant steps towards increasing cybersecurity after tens of researches exposed vulnerabilities over the last few years. The trend is starting to catch up with aviation too. It is essential to highlight that the warning applies to small planes that do not operate on old mechanical control systems.

Tampering with airplane systems is not unheard of, and this is not the first aviation cyber vulnerability alert issued by DHS either. In 2015, FBI was left puzzled after a computer expert claimed that he hacked a plane’s in-flight entertainment system and made the airplane briefly fly sideways. A few years later, DHS sent alert saying that it is “a matter of time before a cybersecurity breach on an airline occurs. ” Luckily, there have not been any documented serious incidents caused by cyber attackers. However, it is chilling to know that hackers may be able to gain control over the engine readings, compass data, altitude, and other readings crucial for safe aviation.

With the constant advancement of technology, aviation cybersecurity will continue to be an issue of growing concern as the answer is yes – airplanes can get hacked. Luckily hackers need physical access to the aircraft so they can attach the device and airports are notorious for their security. Currently, there is no evidence that hackers might have exploited the vulnerability, and this warni ng does not mean that we will see planes falling from the sky anytime soon. However, the alert distributed by government officials is yet another strong reminder that no modern technology is fully protected by hackers. While you may not have an airplane that requires attention, having high-quality protection on all your connected devices is a must. 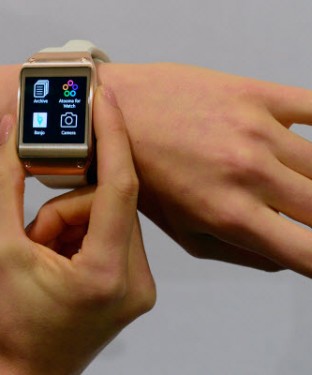 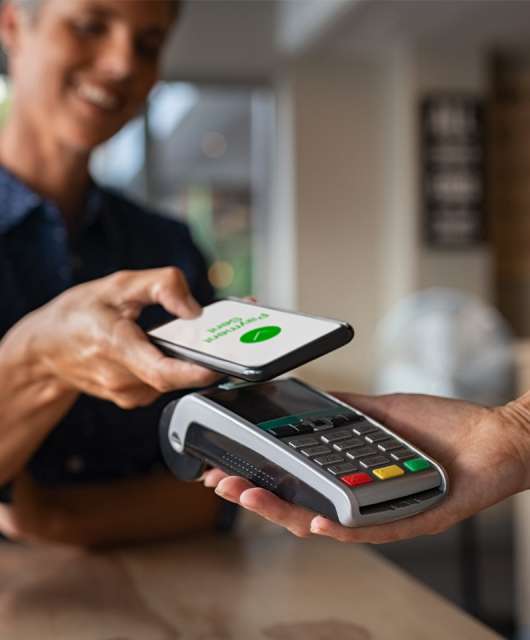