This month there have been changes in the first two positions. Adware/Lop occupies the first position and 47 detections below, the seconds position is occupied by Application/MyWebSearch. Meanwhile, Adware/Gator goes down to the third position of the ranking.

Adware/SpyLocked goes up from the 23rd to 17th position. This adware promotes the rogue antipysware called SpyLocked and is mainly distributed by the fakecodecs.

Trj/Abwiz.A is in the 34th position, which is a Trojan that registers itself as a BHO and steals passwords from the computer.

Exploit/LoadImage joins the ranking in the 44th position. It is a generic detection of an exploit we had already mentioned that affects ANI files. Moreover, this exploit is one of the most used by kits for installing malware using exploits, such as Mpack. 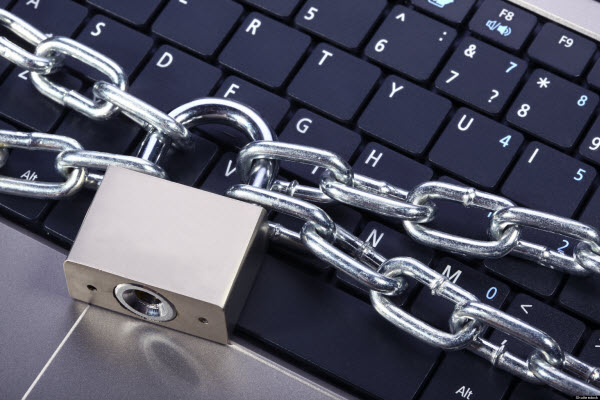 How Can We Protect Ourselves from Trojans?