On June 27, 2017, a large-scale attack using a variant of the ransomware family known as GoldenEye affected much of the world.

In addition to encrypting files on the computer, this ransomware family is characterized by encrypting the MBR when it has permissions, thus blocking full access to the computer. The attack can almost be seen as a replica of the much-feared WannaCry attack that shook the world a little over a month ago.

This version of the malware is distributed as a DLL with an EXPORT, which is named with a parameter that changes with each sample to begin the encryption process on the computer.

When it runs, it encrypts certain files on compromised system drives. In turn, if it has administrator permissions, it also encrypts the system boot sector by preventing access to the computer unless an access key that decrypts the system is entered.

That key is assumed to be delivered once payment of the ransom has been made.

The sample creates a scheduled task to shut down the computer afterwards.

Upon restarting the computer, GoldenEye displays a fake window indicating that a disk problem is being solved.

Afterward, it shows the window seeking the ransom. 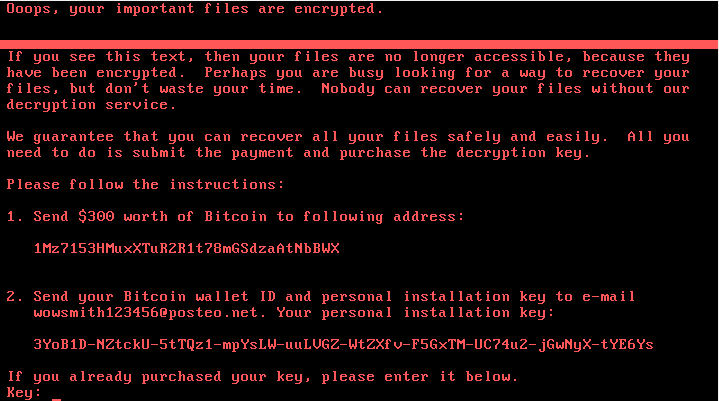 In this case, we’ve seen various methods of entry and propagation on compromised networks:

You can access further details on the attack in the technical report from PandaLabs.

Being Prepared Makes All the Difference

Thanks to the advanced technology of Adaptive Defense, none of our clients were affected by this attack.

Panda Security’s new security model is based in contextual intelligence backed by machine learning techniques that reveal patterns of malicious behavior and generate advanced cyber defense actions against known and unknown threats. Along with the ability to record and categorize absolutely all the processes running at the endpoint, it gives us an extremely detailed view of everything that happens on a computer network. Once again, Adaptive Defense has successfully shielded its clients from a global threat.

We will continue to provide detailed information on the attack. 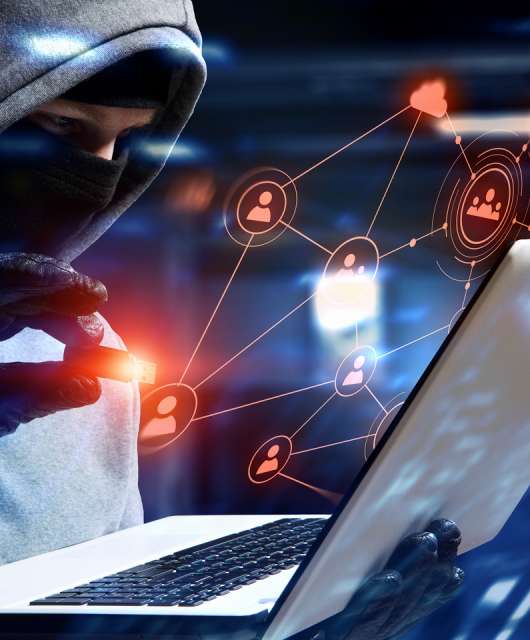 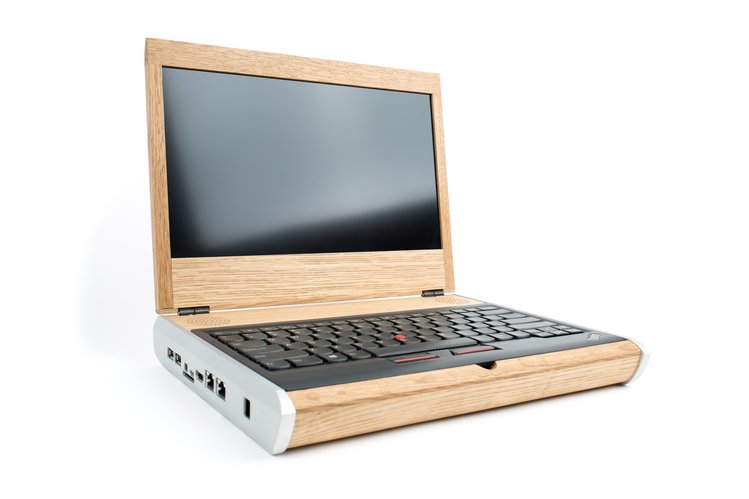