Long before AI, back when you could choose the color of your Mac to match your room, computer viruses were simple. Threat detection was as easy as finding a “creeper system” within a line of code. Today, the original profile of a virus is nearly obsolete while more dangerous forms of malware have taken center stage. While a virus is indeed a type of malware, not all types of malware are viruses—and there are some more dangerous than others. So what’s the difference between antivirus and antimalware software?

Cybersecurity companies originally gained popularity with a tried and true “antivirus” software for one-size-fits-all virus detection. But as threats advanced, many companies kept the original “antivirus” name, often while expanding the capabilities of its threat detection. Essentially, you can find antimalware tools within some antivirus software, but not all. Malware removal tools and antivirus software are complementary to one another and can work together for the maximum amount of security on your device.

A computer virus spreads from user to user by replicating itself through programming a file. Antivirus works to identify known threats using signature-based detection. This type of detection matches file signatures to a database of known malware. In contrast, antimalware utilizes heuristic-based detection to proactively find source codes that indicate a threat. 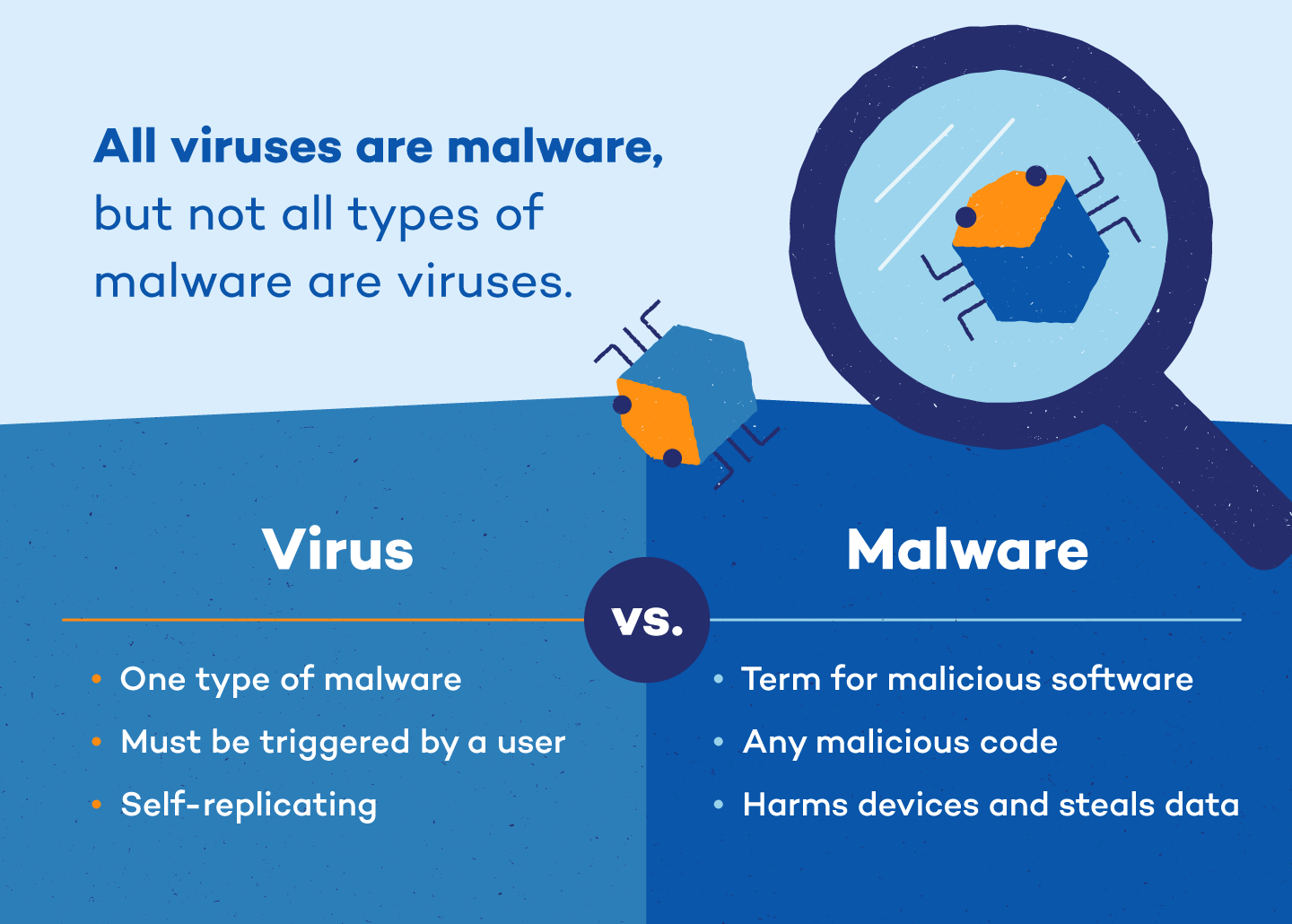 Is Antimalware the Same as Antivirus

Antivirus and antimalware were both created to detect and protect against malicious software. While the term antivirus denotes that it only protects against computer viruses, its features often protect against the many common forms of malware today. Antimalware goes one step further and focuses on broader, more advanced, software threats. For the sake of understanding the topic, we’ll refer to antivirus software with the assumption that it has not been upgraded for malware detection and protection.

Antimalware and antivirus are not the same. They complement one another to act as the highest level of defense against malicious software, along with healthy online habits. Antimalware detects more advanced forms of malware, like zero-day attacks, while antivirus software defends against the traditional, more established threats. 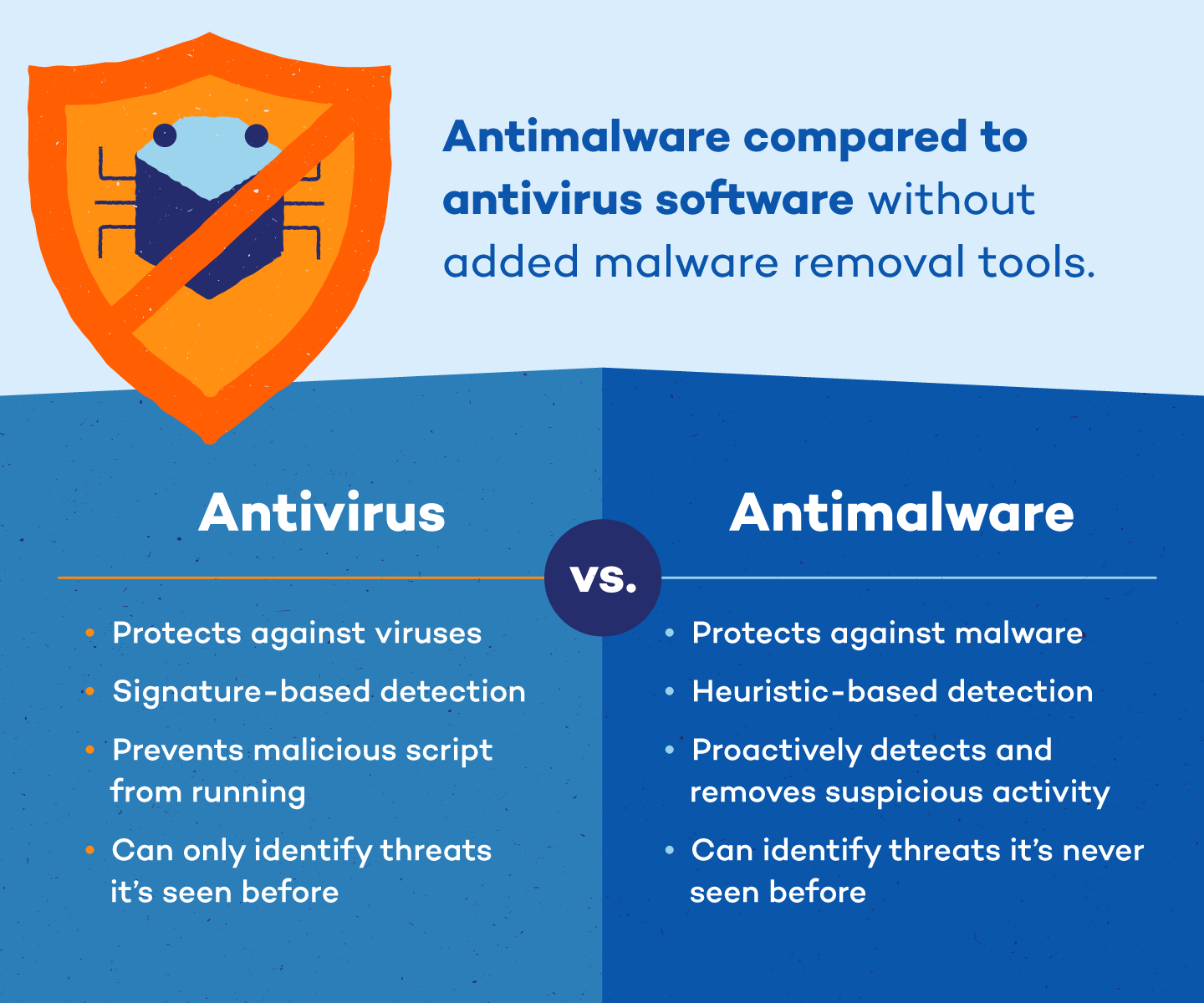 What Does Antivirus Mean

Basic antivirus software scans your device for known viruses. Typically, free antivirus only offers the minimum layer of protection against classic viruses like keyloggers and worms, while premium versions will protect against more advanced threats and even feature malware removal tools.

What Is Antimalware Software

What Should Your Antivirus Software Include?

What to Look For In Antimalware Software

Whether you find a separate antimalware software or purchase antivirus with added capabilities, look for a program with the following:

Do You Need Antivirus and Antimalware?

It seems like antivirus is the lesser of the two security software, so why would you need both?

Antimalware focuses on new threats, while antivirus keeps you protected against the traditional versions, like worms and phishing attacks, that can still harm your device. The two complement each other, with antimalware designed to supplement antivirus protection as the cyber threat landscape becomes more sophisticated. 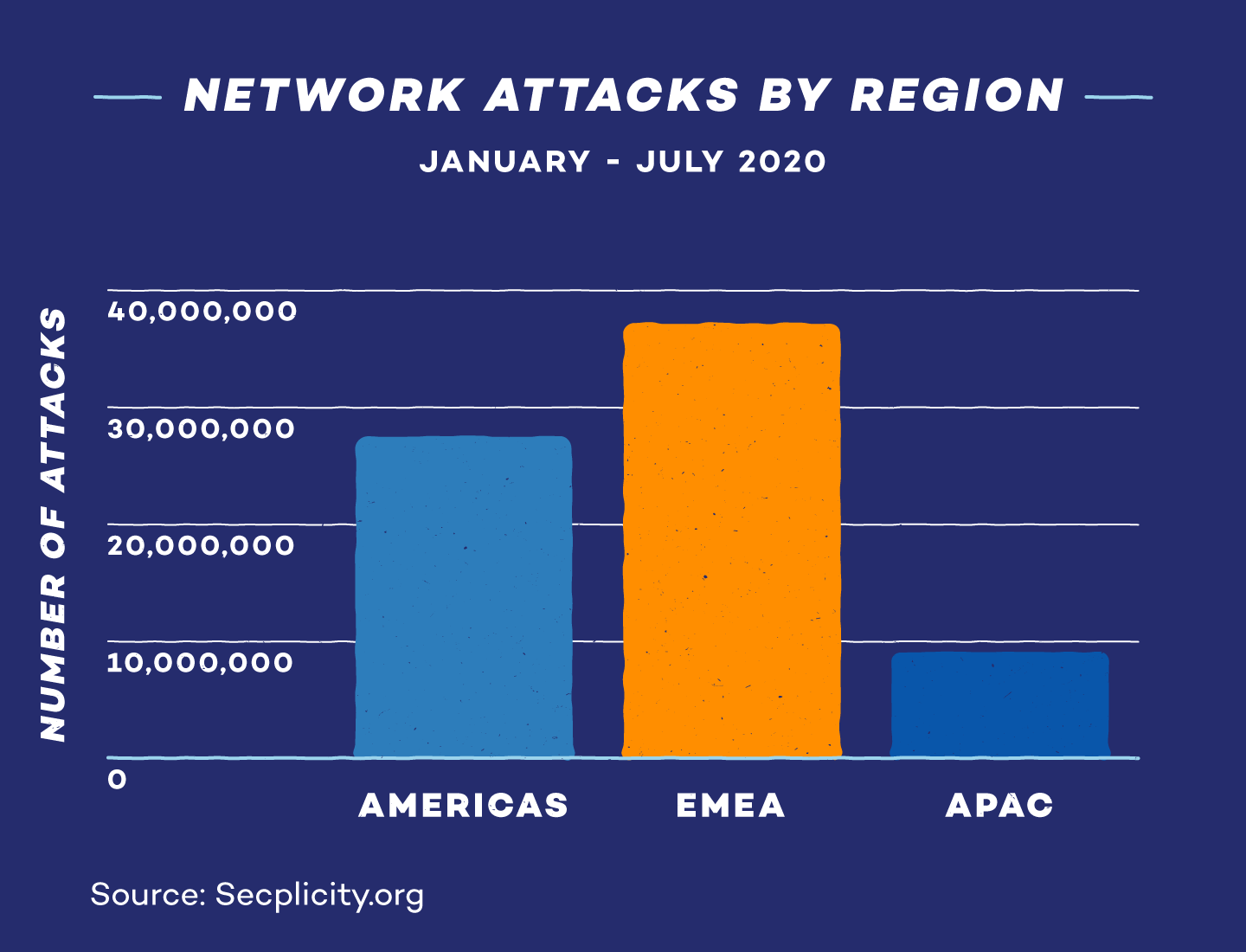 As cyberattacks become more prevalent and clever in nature, antimalware adapts and protects. This doesn’t limit the need for antivirus protection, though. With both programs running simultaneously, plus safe web browsing habits, you’ll be as protected as possible against threats attempting to infiltrate your device. 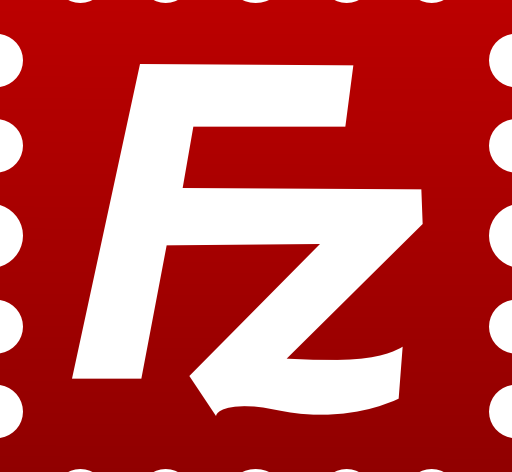 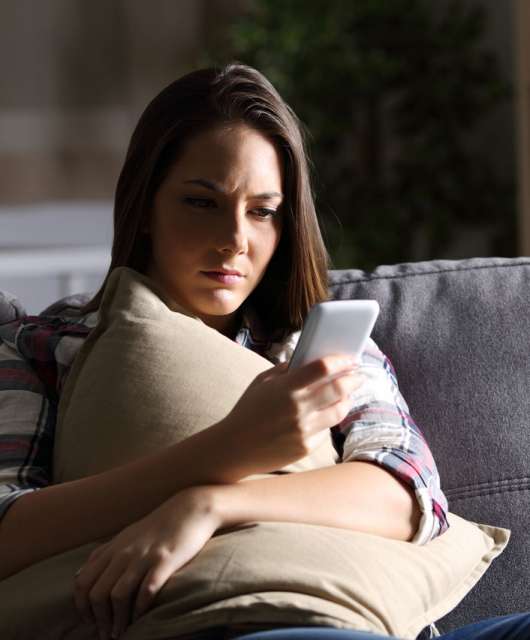