It works as follows:

In fact, if we suspect that we have been attacked by Locky we can look for one of these files in our computer – if they’re there, then we know Locky has paid us a visit:

When the Word document that started the infection is opened, it downloads Locky, and what we have seen is that in all cases the malware comes from a legal website which has been compromised. It is there that the malware is stored. These are some of the URLs hosting malware:

The email that it comes attached in is the following:

Some of the variants that we have seen used PowerShell to carry out the downloading and running of Locky from the macro, with the rest of it being the same. 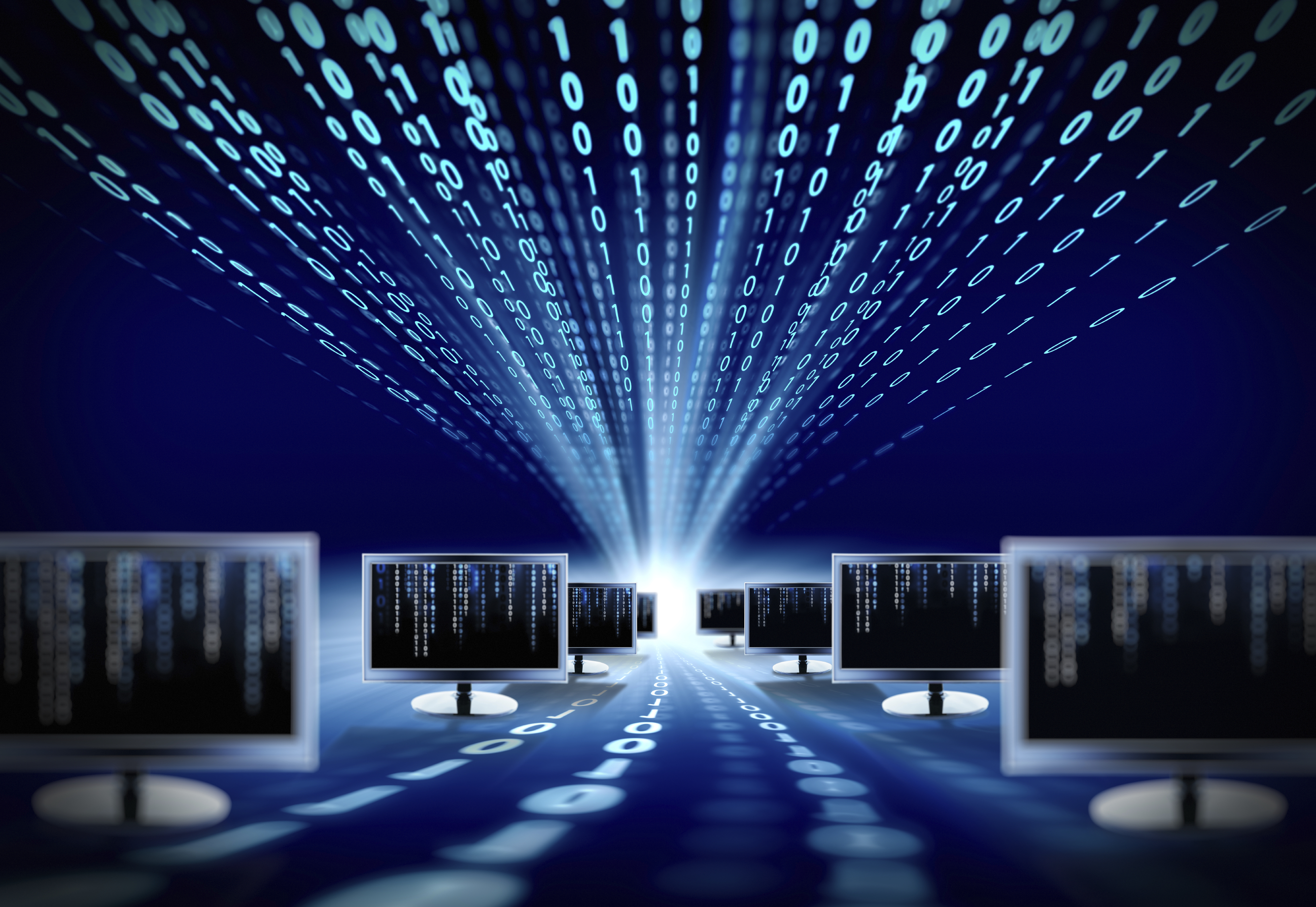