I’ve covered the impact that automated detection systems have on false positives in the past. Hispasec, the makers of VirusTotal, also talked about this issue in their blog post aptly named Antivirus Rumorology. More recently Kaspersky conducted an experiment during a press conference and showed a bunch of journalists how these false positives roll over from one vendor engine to the next. Of course being journalists, they only took home the message “AV copies each other and mostly us” as is shown in the articles published covering the event . Even though the objective of the experiment was put under scrutiny, the fact remains that this is an industry-wide problem and no single vendor is immune to its effects, not even Kaspersky as we will see.

As some of the regular readers of this blog will probably remember, in March 2010 we published a “PandaCloudTestFile.exe” binary file to test the connectivity of Panda products with its cloud-scanning component, Collective Intelligence. This “PandaCloudTestFile.exe” is a completely harmless file that only tells the Panda products to query the cloud. Our cloud-scanning servers have been manually configured to detect this file as malicious with the only objective of showing the end user that the cloud-scanning component of his/her product are working correctly.

Initially this file was only detected by Panda as Trj/CI.A (a Collective Intelligence detection) and Symantec’s Insight (noting that this is not a very common file, even though treating reputation alone as “suspicious” is by itself grounds enough for debate — maybe another future post).

A few days later came the first problematic detection, this time from Kaspersky, who detected the “PandaCloudTestFile.exe” with a signature, specifically calling it a Bredolab backdoor. I call this detection problematic as it is clearly not a suspicious detection nor a reputation signature. It is also clearly an incorrect detection as the file in itself is not related in any way to Bredolab. Soon we will see why this Kaspersky signature is problematic.

In the next few days some other AV scanners started detecting it as well, in many cases with the exact same Bredolab name.

In the month that follows (April 2010) a bunch of new engines started detecting it, mostly as the Bredolab name we are now familiar with, although some new names started appearing as well (Backdoor.generic, Monder, Trojan.Generic, etc.).

And to top it all off, during this month of May 2010 the following engines started detecting “PandaCloudTestFile.exe” as well. Here we can also even see a “suspicious” detection, probably the only one out of all of them that could make any sense.

It is worth noting that consumer products have other technologies included in their products, such as white-listing and digital certificate checks, which could cause the file to not be detected on the consumer endpoint, but the fact that there is a signature for such file is a good indicator that it will probably be detected on the endpoint.

So why am I writing about all this? First of all, to emphasize the point I tried to make in the past that automated systems have to be maintained, monitored, tuned and improved so that more in-depth analysis is done through them and not rely so much on “rumorology”.

Secondly, to show that this is an industry-wide problematic that results from having to deal with tens of thousands of new malware variants per day, and no vendor is immune to it. What matters at the end of the day is that the automated systems are supervised and improved constantly to avoid false positives.

I can certainly understand why vendors point to their signatures being “rolled over” to other AV engines, but these same vendors should also take care so that they do not become the source of these “false positive rumors” in the first place.

UPDATE June 3rd, 2010: Reading Larry’s post over at securitywatch, it seems Kaspersky has reacted quickly and has removed their signature for the PandaCloudTestFile.exe file. Thanks Larry & Kaspersky! 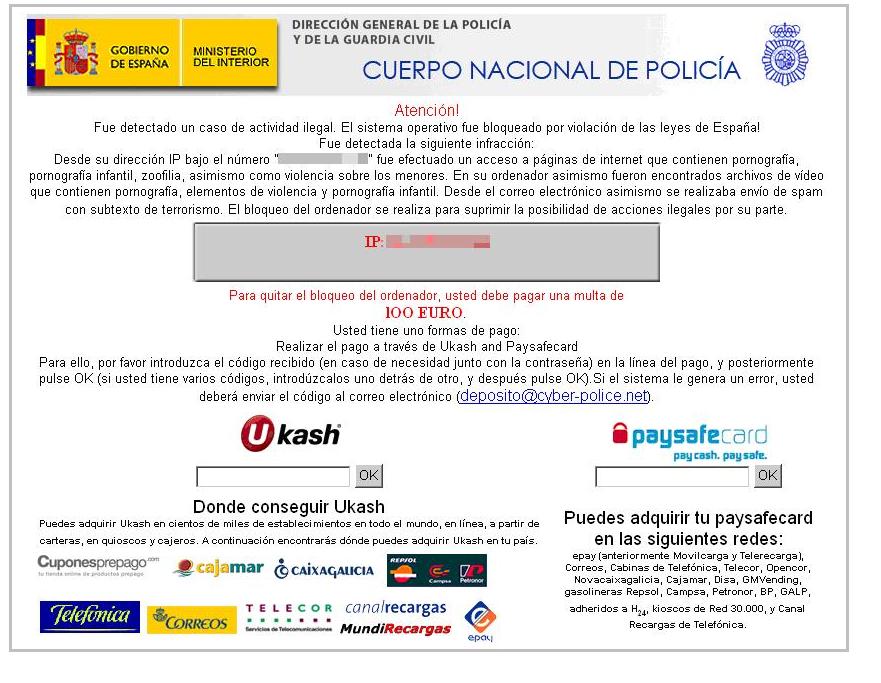