Standing up to bullies was once a brave act that defied social norms. Today, the landscape is not so clear-cut. Enter: cyberbullying. Adolescents are forced to endure online harassment from peers at any given hour of the day—often without even knowing the identity of the bully. The prevalence of digital devices has created a pressing health problem for the world’s youth that’s not limited to school grounds.

Cyberbullying can include harassing, threatening, demeaning or embarrassing someone else using an online platform. In the most extreme cases, statistics on bullying show that victims suffer a higher risk for cyberbullying-related suicide.

In this post, we shed light on 52 of the most alarming cyberbullying statistics that show how dangerous online harassment can be. They cover the root causes and effects of online bullying, where cyberbullying is most prevalent, current anti-bullying efforts, and most importantly, how to detect online bullying and what to do about it.

Examples of cyberbullying can include harassing, threatening, demeaning, or embarrassing someone else using an online platform. In the most extreme cases, statistics on bullying show that adolescents who are victims suffer a higher risk for cyberbullying-related suicide.

The number of cyberbullying cases varies around the world, but one thing is clear: it’s a problem everywhere.

Which Country Has the Highest Rate of Cyberbullying?

Because social media companies are private, online bullying is difficult to track and regulate. Still, cyberbullying statistics reveal information about how often children and adolescents are experiencing it and on which platforms it is most common.

In past decades, bullying was isolated to school hours. Today, the problem persists both on and off school grounds, even in the face of cell phone restrictions in class.

How Many Cases of Cyberbullying Are There?

The Larger Effects of Cyberbullying

What Is the Percent of Cyberbullying for Children?

Anti-Bullying Campaigns by the Numbers

Non-profit, federal, and statewide anti-bullying campaigns have popped up around the country in attempts to reduce its prevalence.

How To Recognize and Prevent Online Bullying

It’s important to be aware of the types of online bullying to combat becoming one of the cybersecurity statistics. If you suspect your child is engaged in one or more of the following behaviors, it’s time to take action.

Notable warning signs of cyberbullying can include: withdrawing from social activities, avoiding school, dropping grades, or appearing anxious or sad after going online. In some cases, cyberbullying is illegal. In less severe cases, blocking the perpetrator and contacting a school administrator is the best course of action. Be proactive as a parent and keep parental controls on and set a media agreement with your children.

Online bullying is a problem that will persist as technological advances continue. Be aware of your children’s internet use and download proper parental controls to avoid becoming one of the cyberbullying statistics.

How many kids get cyberbullied each year?

In 2020, the Cyberbullying Research Center found that 45.5% of students between the ages of 13 and 17 have experienced cyberbullying in their lifetime.

Which country has the highest rate of cyberbullying?

A 2018 survey found that cyberbullying is most common in India, where 37 percent of parents reported their child encountering online bullying.

What age group has the highest rate of cyberbullying?

Which social media platform has the highest rate of cyberbullying?

A recent survey found that 42% of participating youths experienced cyberbullying on Instagram, which was more than on any other social platform.

For more information on cyberbullying and signs to look out for, check out the infographic below. 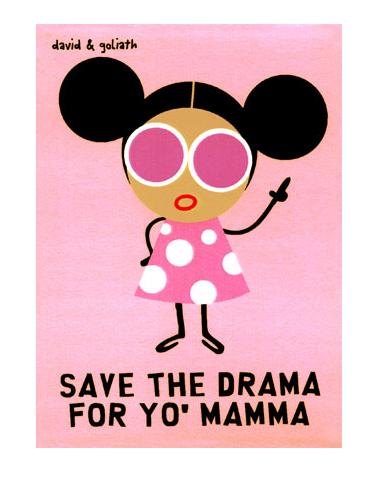 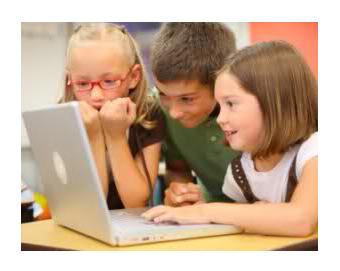 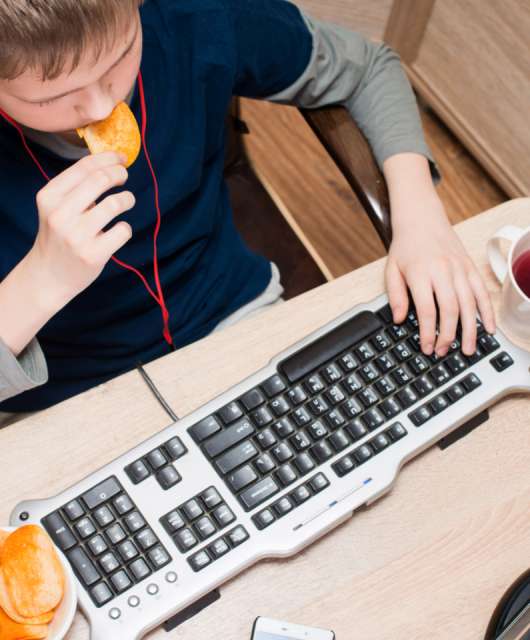 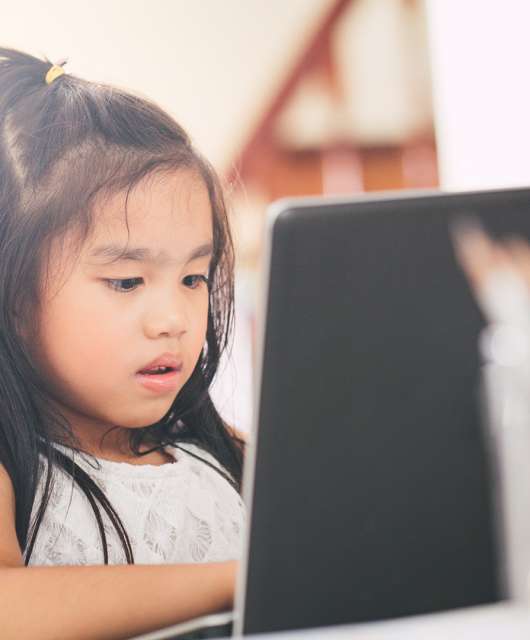 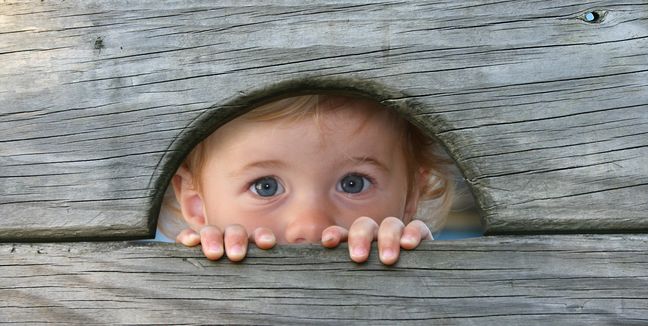