Just ten days after one of the biggest hacks in the history of Twitter, while both internal and external investigators continue to try figuring out exactly what happened, the social network is once again the subject of brand-tarnishing headlines, this time centered on the company’s poor internal security highlighted by the recent case of Twitter sub-contractors spying on celebrities.

What happened? Historic attack on 130 business and celebrity accounts

Following the serious incident some weeks ago, Twitter explained that cybercriminals had targeted employees through social engineering techniques in order to access the social network’s internal dashboard. It is still unclear whether all employees were aware of the hackers’ intentions. It has been claimed that more than 1,000 users, including employees and sub-contractors, had access to this internal tool used to compromise several of the platform’s most famous accounts, including those of Barack Obama, Kim Kardashian, Bill Gates, and Elon Musk.

The latest incident. Several celebrities spied on by Twitter sub-contractors

The investigation now includes a new spy scandal where Twitter sub-contractors were able to see phone numbers, emails, and even the approximate location of users by creating false help-desk inquiries. Security team members were able to gain unauthorized access to personal details from celebrities’ accounts such as that of Beyoncé, according to a Bloomberg article published this week.

When this large number of personnel with authorized access to internal management tools is added to inadequate internal security policies and protocols, along with the desire of cybercriminals to attack the social network, it is virtually impossible for Twitter to protect itself from cyberattacks like this.

Twitter has announced that the company does not tolerate misuse of its internal tools, and that what was revealed so far may lead to dismissals, although they have declined to give further details on the case.

The most common type of insiders are negligent employees or contractors. As we have mentioned before, 62 percent of insider incidents correspond to this profile, and each incident has an average cost of $307,111. Given their frequency, negligent insiders are responsible for the highest annual cost, an average of $4.58 million (€4,144,991). Yet the risks to companies and institutions from this type of attack are not just directly financial, there is also the damage to reputation and the difficult task of recovering user trust, as highlighted by the case of Twitter after these intrusions and exfiltration of sensitive data. You can however avoid these situations by following a series of basic tips:

Detecting and protecting against the threat of insiders may seem like an impossible task. Yet with the right strategy and an advanced cybersecurity solution, your company can be safe from all internal and external threats. 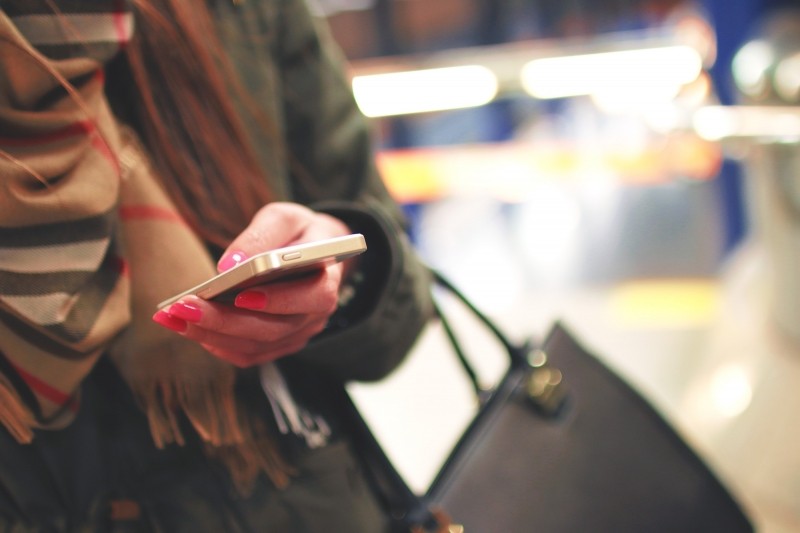 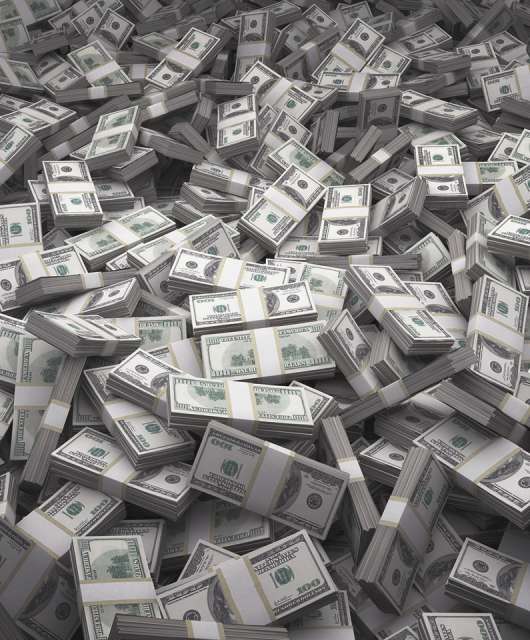