You know the routine: you’re sat at home, trying to relax by watching a series online or by trying to get some work done. However, your Wi-Fi connection that you pay so much for is slow, unreliable, and likely doesn’t reach every part of your home with a signal strength that you’d like.

So, what is the problem? You’ve called the provider and they’ve confirmed that the connection is working as it should be and you have made sure to close unnecessary tabs to ensure you’re not taxing the signal too much. Still, you find yourself having to strategically locate yourself around the house to get the best signal possible.

If this sounds familiar than the problem may be less to do with your router, and more to do with your home and the objects, or barriers, that are in it. Following a study by Ofcom, a UK regulator, which stated that Christmas fairy lights could be behind slower Internet speeds in the home, we’ve laid out a few of the main causes for interference with your Internet connection… and some of them may be surprising to you!

Microwaves are the worst of the lot, as it’s basically a metal box that when turned on uses high-powered microwaves at around 2.4GHz (the same frequency as Wi-Fi) creating a black hole around it for Wi-Fi signals.

Other culprits include ovens, freezers, fridges, washing machines, dishwashers… you name it. If it’s metal and has liquid-filled pipes in it, it’s going to kill your Wi-Fi signal.

In most cases people have their router placed near the telephone, which is hard to avoid, but they both work off the same frequency and this can prove to be detrimental.

The same goes for televisions, which on their own aren’t bad, but when placed directly near a router have a negative effect on its performance. The same goes for speakers, which are basically just electromagnets.

These are pretty much unavoidable in the home, but water-filled pipes absorb any signals and insulation pretty much does as its name suggests, and insulates a room from external forces, including Wi-Fi signals.

Depending on how close your router is to someone else’s, there can be a direct effect on its performance. This might prove to be even more problematic if you live in an apartment, as you could be exposed to different signals from all sides. This means that the more interference that there is, the more your router ups its broadcasting, which causes your neighbor’s router to do the same… which just perpetuates the problem.

Yes, you too are a problem! We humans are a fantastic absorber of Wi-Fi, so that’s also something to keep in mind when lamenting the poor performance of your internet connection.

Luckily, there are a few things you can do to try and improve your Wi-Fi, but short of turning your home into a Faraday shield which would also mean no telephone or FM connection, none will guarantee a perfect signal strength.

6. Place your router in the center of your home

A router transmits the signal in all directions, so it makes sense to have it at the center of the home. Unfortunately this isn’t always possible due to the cables that come with it.

In general, a shorter and higher quality cable will mean a faster connection speed. Also, it is better to use Ethernet cables from your modem to a separate router than run long phone cables.

8. Invest in a new router

There’s no need to break the bank on a new, fancy router, but some of the newer ones on the market offer a notable boost in signal and speed.

Your router may do this automatically, but if you change your Wi-Fi channel you may find that there is less interference from other routers near to you. Any two channels separated by five or more do not overlap.

As always, we recommend you take precautions to ensure that not only is your Wi-Fi connection working to the best of its abilities, but that your privacy is also secure, so always use a good Wi-Fi protector and monitor to ensure that nobody can access your network. 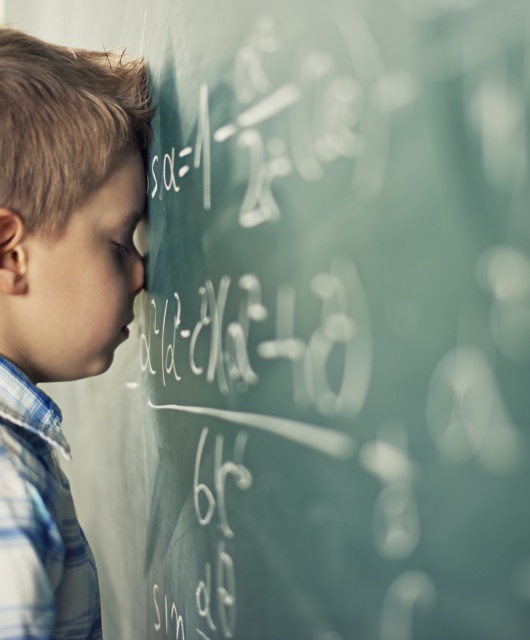 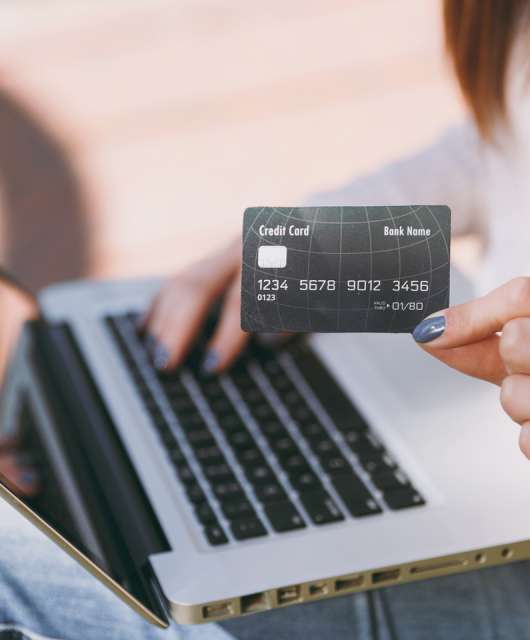 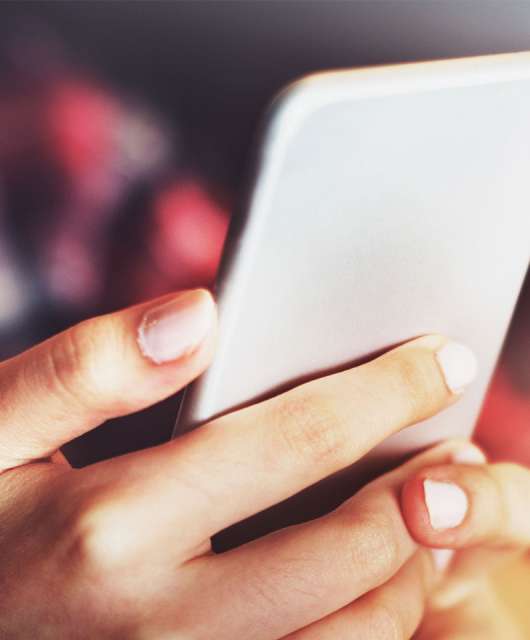