Cell phones, tablets, and keyboards are a daily part of life. However, the same procedures that go with cleaning common household items do not follow-suit for everyday handheld devices. A study published in Annals of Clinical Microbiology and Antimicrobials explores the contamination levels of handheld devices. It concludes that 94% of phones show evidence of bacteria contamination.

Additionally, Harvard Health notes that the COVID-19 virus may remain on surfaces for up to 72 hours. Even among a health crisis, Americans don’t follow the proper protocol to disinfect their electronics, leading to a whole new meaning of going viral.

How Dirty Are Your Electronics?

Surprisingly, gaming controllers are the least germy of handheld gadgets, while keyboards are found to be the dirtiest. Colony forming units (CFU) measure how much bacteria is present in a cell. Below are the average CFU findings for common handheld electronics. 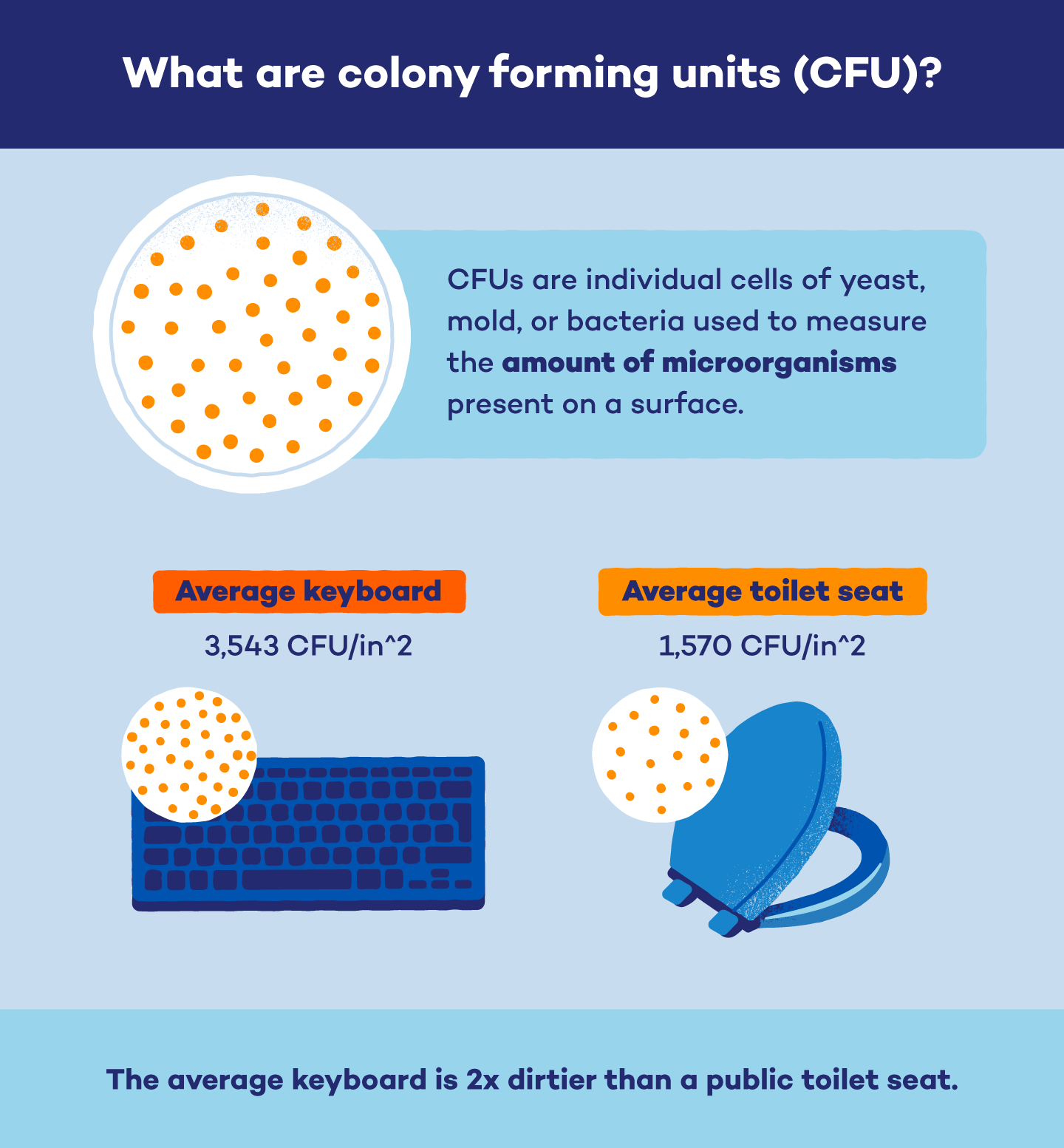 A study by dscout notes that the average person picks up their phone 2,617 times per day. Each time you pick up your device and then touch your eyes, mouth, or face, you are at risk of ingesting fecal coliforms, like E. coli, among other bacteria. Our digital devices are carriers of bacteria, and too often they are ignored during routine cleaning.

According to the CDC, 80% of infections are transmitted by our hands. From ATMs to door handles, we touch bacteria-infested areas throughout the day and may grab our digital devices immediately after. When we do this, bacteria is transferred to the new device. Once a virus contaminates a surface, there is a 48 hour window where the virus can be transferred to your fingertips. Even still, only half of Americans clean their devices daily.

Half Of Americans Don’t Clean Their Phones

We surveyed 1,000 people and asked how often they cleaned their cell phones prior to hearing about COVID-19. The results were surprising enough to encourage anyone to sanitize after grabbing their personal device. 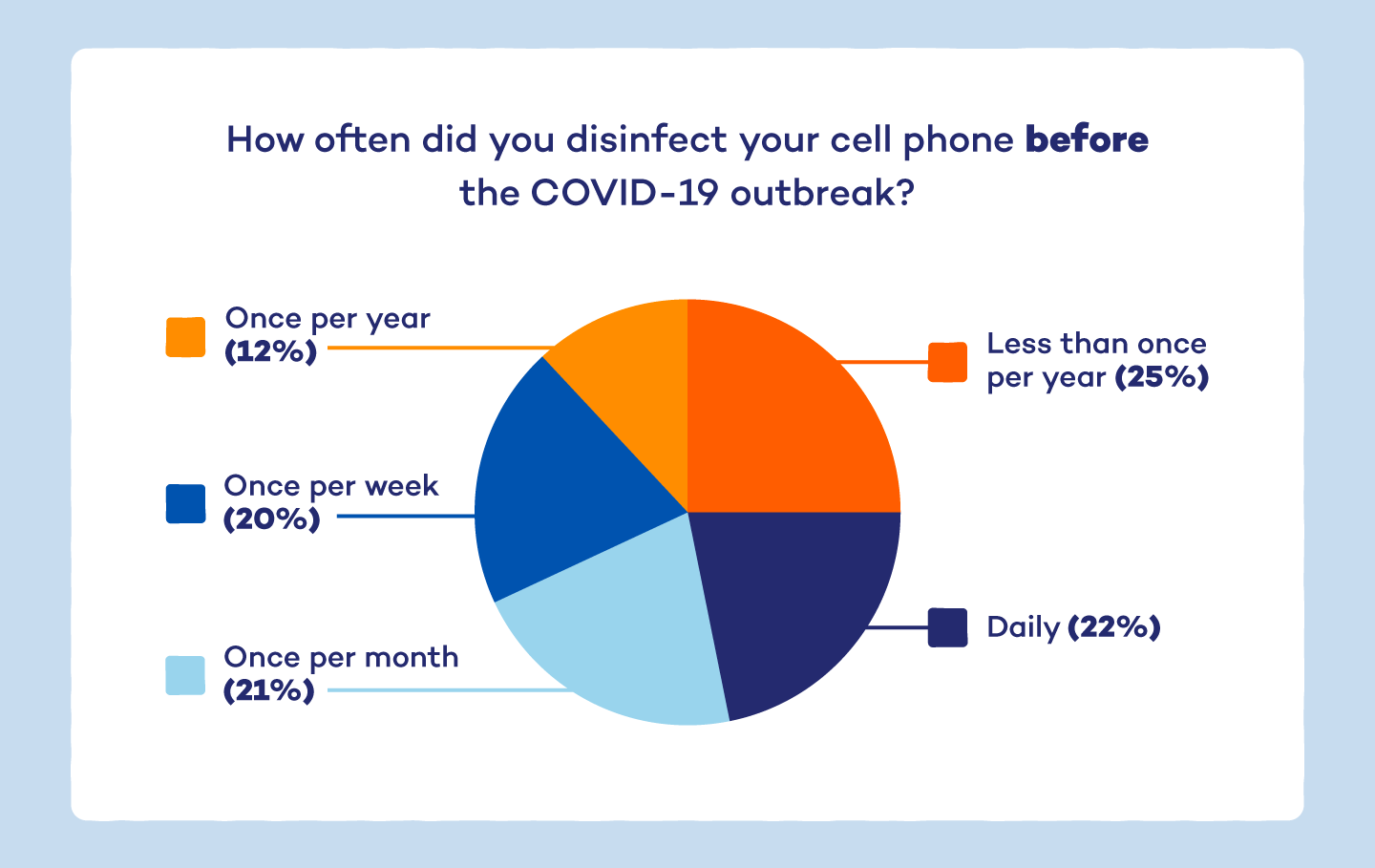 Nearly a quarter of Americans disinfected their phones just less than once per year before hearing about COVID-19. Considering most bacteria can live for months, and 30% of a virus can be transferred from a surface to your fingers, bacteria transmission is inevitable. 21.4% of Americans were slightly more hygenic, disinfecting their cell once per month. However, less than a quarter of American’s were disinfecting their smartphone daily, as recommended.

Even during a virus outbreak, we found that most Americans don’t take proper precautions to disinfect their phone. Clinical professor of microbiology and pathology at NYU’s Langone School of Medicine, Philip Tierno, suggests disinfecting your device daily, if not twice daily. So, how many Americans are disinfecting their devices after a health outbreak? Not as many as you’d hope. 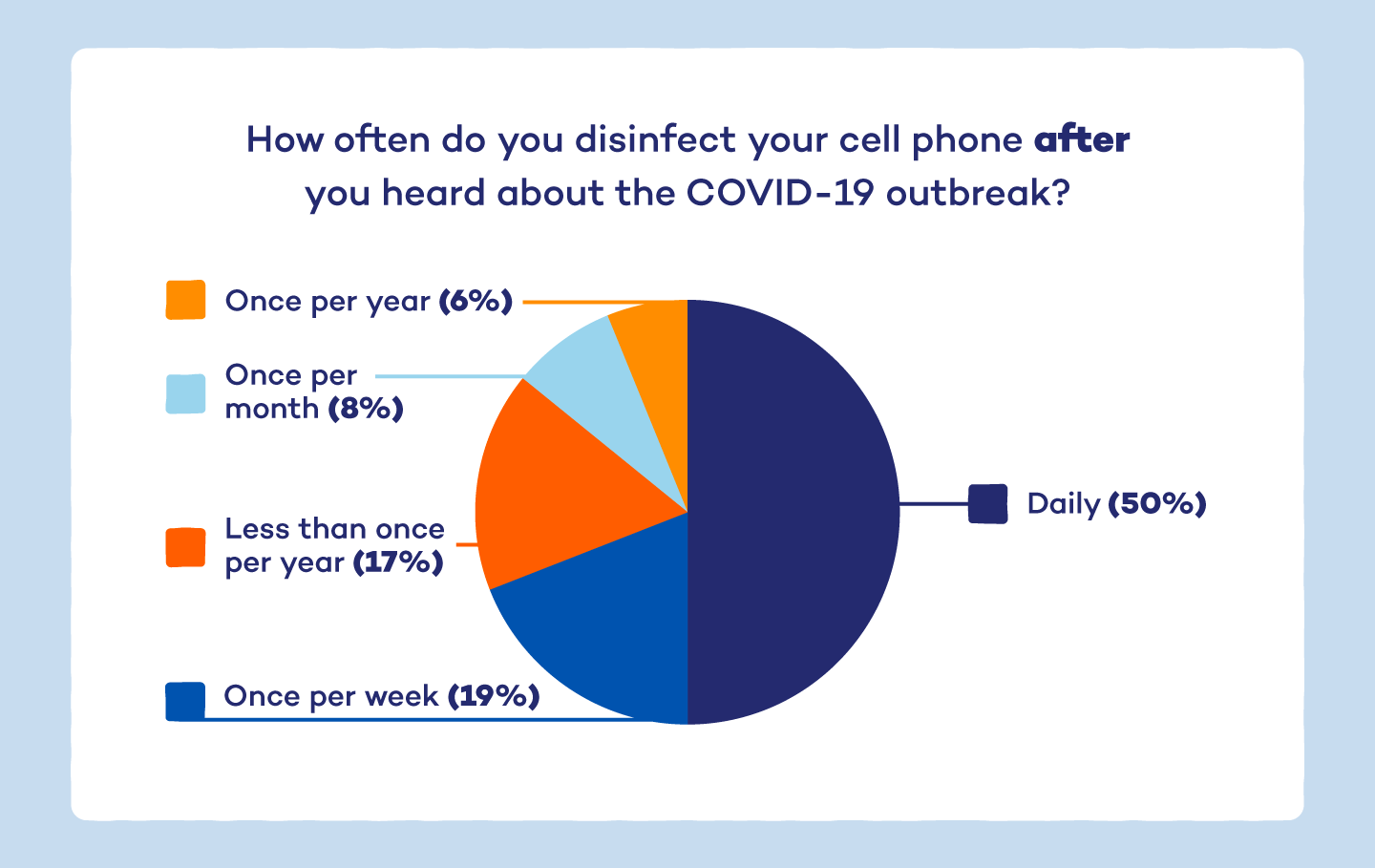 How To Disinfect Your Electronics

Before disinfecting your handheld devices, read any manufacturer specifications. Disconnect your device from power, and follow the instructions by the type of device below.

Disinfectants To Avoid On Electronics

The best way to protect your electronics while disinfecting is to expose your device to as little moisture as possible. Avoid abrasive materials like paper towels and cloths with lint when cleaning. Apple recommends alcohol-based cleaners made specifically for electronics and to avoid device openings when you disinfect.

The devices we use on a daily basis should follow standard hygiene practices. By disinfecting your electronics regularly, the risk of contamination is significantly lower. A thorough wipe down of your handheld devices paired with 20 seconds of hand washing is the easiest way to achieve a germ-free space, so you can focus on viruses that may be lurking in your computer, like the Chromium Virus.

This study was conducted for Panda Security using Google Consumer Surveys. The sample consisted of no less than 1,000 completed responses per question. Post-stratification weighting has been applied to ensure an accurate and reliable representation of the total population. This survey was conducted in March 2020. 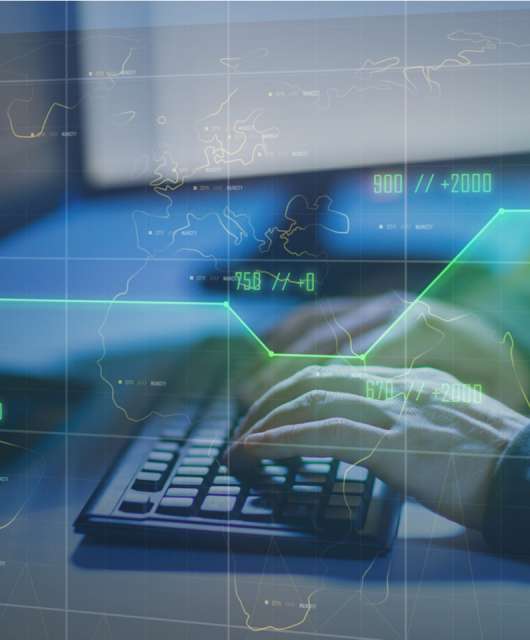 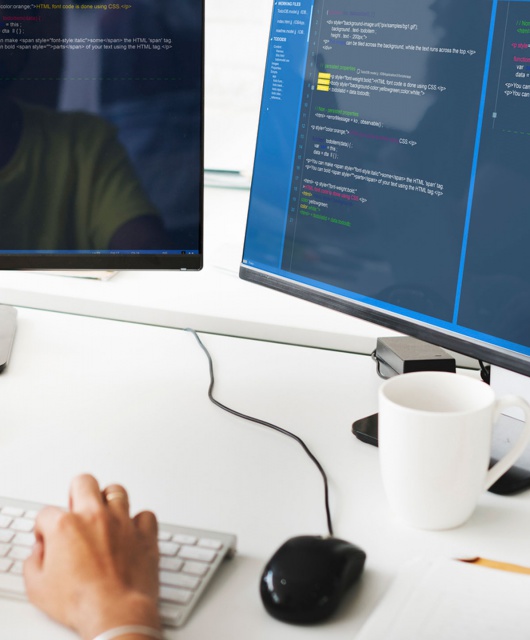 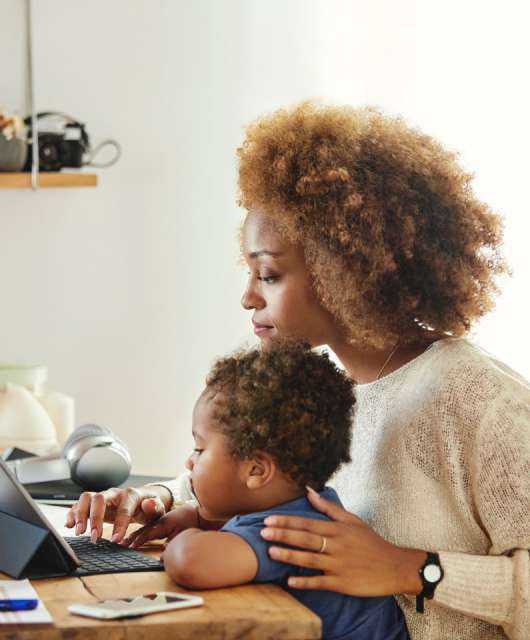 How to limit work-from-home distractions?