In an effort to “stimulate the London economy”, London Mayor Sadiq Khan has announced plans to roll-out cellular network connectivity across the London Underground network. For the first time ever, travellers will be able to make and receive calls as they travel under the British capital’s streets.

Unlike many other major European cities, the London metro system (also known as the Tube) currently has no mobile connectivity when travelling in the underground sections of the network. Many of the tunnels are buried at least 24 metres underground; no cell signals are received at that depth, so travellers are uncontactable.

To coincide with the 2012 London Olympics, free WiFi hotspots were installed in many of the deep-level stations. Travellers were able to surf the web, read email or send instant messages while standing on the station platform.

The test was successful and WiFi is still available on the Underground – for a fee. Tube users can pay a small fee to access the Internet for 24 hours. But the service still does not work in the tunnels while travelling on a train – and making and receiving phone calls is also out of the question.

The most advanced network of its kind

TfL (the company responsible for running London Underground) has announced a 20-year contract with BAI Communications. Under the agreement, a new 2000km fibre optic cable network will be installed to support both 4G and 5G high speed connectivity.

The project is due to go live in late 2024, with support for all the UK’s mobile phone providers. It is not clear whether this new service will be free however – TfL is proposing that the network will help to generate new revenue. If the underground cellular network is separate to the above ground equivalent, it is possible that travellers will be charged a fee to access the web.

The 5G underground roll-out is still a few years away from completion – until then, travellers in London will need to make do with WiFi on the station platform. And because this is a public network, your phone is at risk of hacking. Here’s a few things you can do to protect yourself:

The new 5G mobile network is an exciting development for Tube travellers and we cannot wait to see how the new system works. Roll on 2024….

How to be safely connected while travelling? 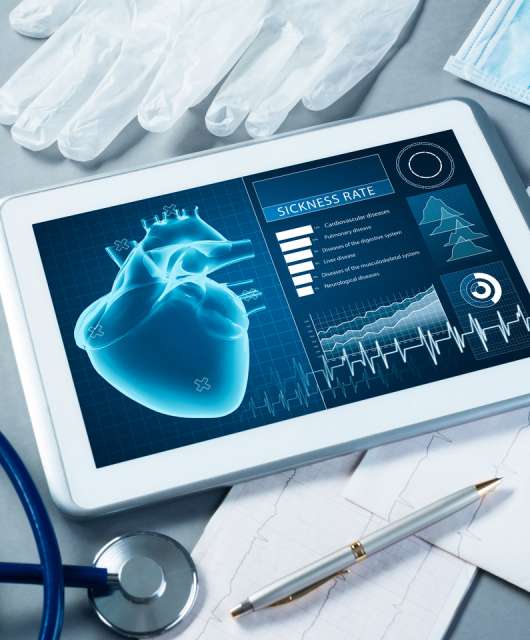 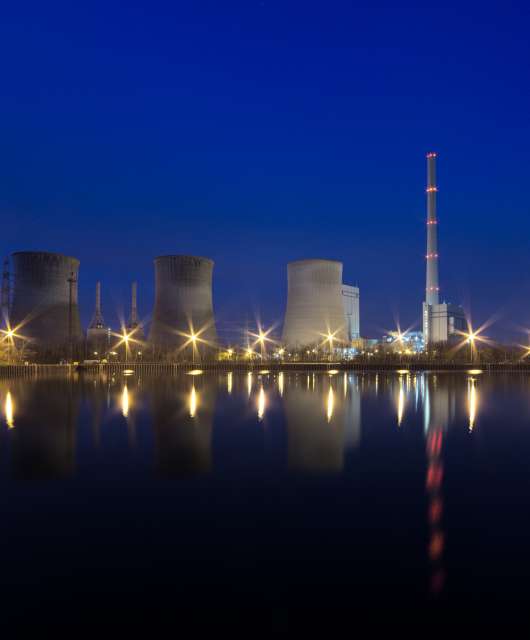