TikTok, one of the most downloaded apps of 2019 in the USA, is on the brink of getting banned due to security concerns. President Trump initially stated that the app would be prohibited within 48 hours. However, Microsoft stepped in and expressed interest in purchasing it instead. The President then delayed the decision to get rid of the Chinese app for good, on the condition that a deal is reached by mid-September. Microsoft is now negotiating the possible acquisition with TikTok’s owner ByteDance, giving the tech giants approximately six weeks to reach an agreement.

If the companies reach an agreement, US-owned Microsoft will become the new owner of the famous Chinese video-sharing social networking service in New Zealand, Canada, Australia, and the United States. The app-ownership of TikTok in the United Kingdom might also change if all countries in The Five Eyes (FVEY) intelligence alliance want to keep the app under their umbrella.

BBC suggested that TikTok may not be the only collateral damage in the ongoing trade war with China. Other popular mobile applications such as WeChat and China’s leading web-search provider Baidu with its Maps and Translate apps might be next. However, the US government has not taken any immediate action against them yet.

Why is TikTok getting banned?

The app loved by teenagers here in the USA is not only addictive but is actively collecting information about its users making it a very successful data collection service disguised as a social network. A scary thought when you know that the owners are controlled by China. American youngsters are sharing personal information such as phone location, hardware specs, apps installed on the phone, and everything network-related such as IP, WiFi access point name, etc.

Cybersecurity experts, who worked on reverse-engineering the TikTok app that lead to Trump’s tough decision to consider banning it, found out that in the very near past users’ personal information such as real names and birthdays have been part of the data that has not only been accessible by the China state-controlled company owners but has been publicly available to anyone. The information that TikTok collects seems to be much more than what Twitter, Facebook, and Instagram collect by its users.

Eager TikTok fans will know whether the app will still be available in the US within the next six weeks. If you’ve considered installing anti-virus software on your mobile devices, now it may be a good time to check this off your list. 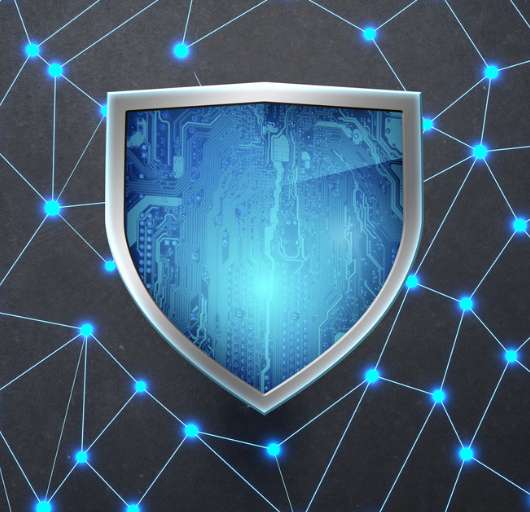 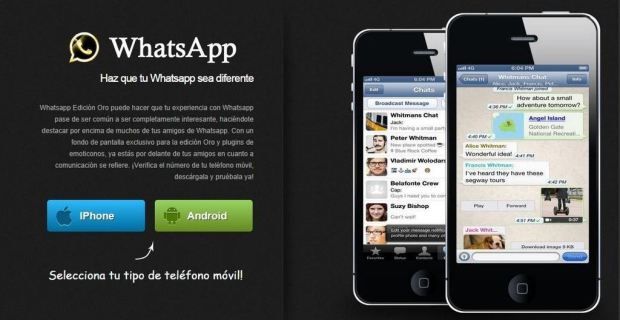 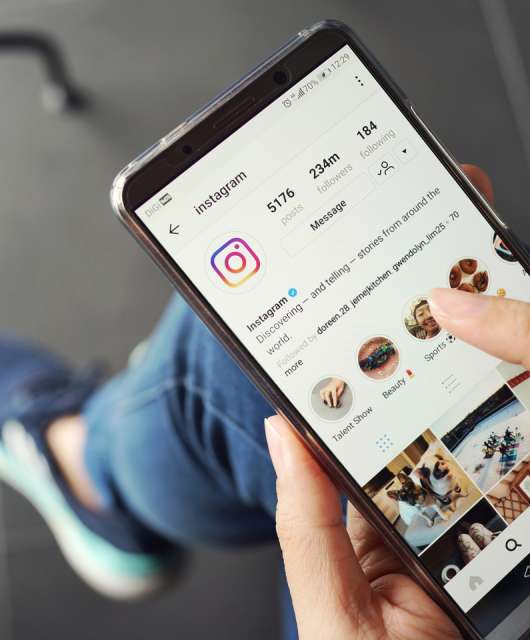