A hacker attack hit Twitter after an unknown individual managed to steal the records (emails and phone numbers) of approximately 5.4 million Twitter users. The issue with Twitter’s cyber security was reported via a bug bounty portal in January 2022, but Twitter failed to address it promptly. No passwords were included in the breach, but the hacker has managed to sell the stolen data to at least two buyers, which means that people included in the list may soon be targeted by cybercriminals.

In June 2022, Twitter admitted the bug but said that they had no information that any information had been stolen from their servers. They released a patch that addressed the bug in June and again noted that hackers never exploited the issue. However, last month a hacker claiming to have the user accounts of millions of Twitter users offered to sell it to the highest bidder with the price starting at $30,000. At the time, Twitter was not yet convinced that the stolen details were authentic.

However, after multiple media reports about the listing on a popular hacker forum, Twitter decided to examine a small part of the stolen records. The investigation proved that a cybercriminal had taken advantage of the issue during the 5-6 months period while the case was addressed. The incident was reported in January, so the hacker has likely exploited the vulnerability since 2021. After the media reports and the data sample examination, the trendy social media giant had no option but to admit the breach and officially confirmed that the user records were real and the hackers managed to steal personal information. Twitter also awarded the hacker who reported the security issue a $5,040 bounty.

The security issue allowed attackers to acquire the phone number and email address associated with Twitter accounts, even if the user preferred to hide these fields in the privacy settings. The attack has affected regular people, many celebrities, and other famous people on the platform.

After admitting the issue, Twitter notified some of the compromised account owners who might have been included in the breach. However, Twitter is still not fully aware of who and how many people were affected by the breach.

If the 5.4 million records are all authentic, that would mean that the breach directly impacts approximately 1-3% of all Twitter users, and their personal information is being shared around on the dark web. Unfortunately, there is no information on how many of the 5.4 million affected users are active users, and it is not yet possible for users to manually check if they have been affected by the Twitter data breach. The hacker’s identity is unknown, nor is it known whether the criminal belongs to a hacker organization or a foreign state.

Twitter advises all security-conscious users to use 2-factor authentication when using the social media platform. 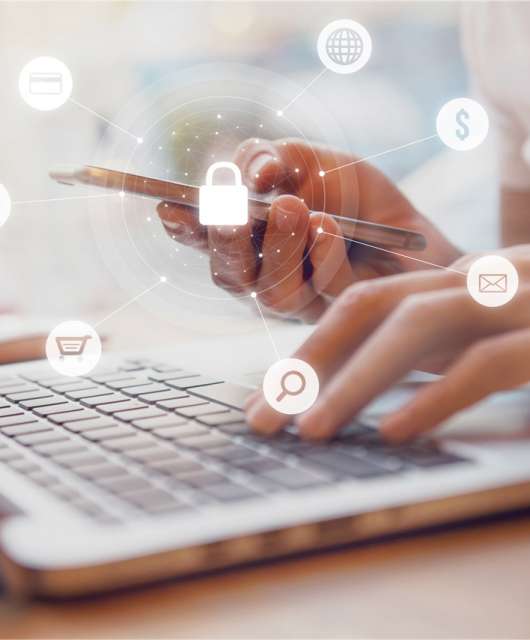 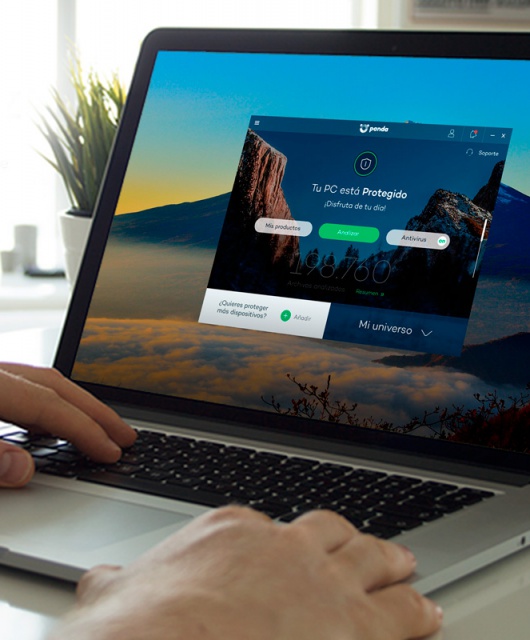 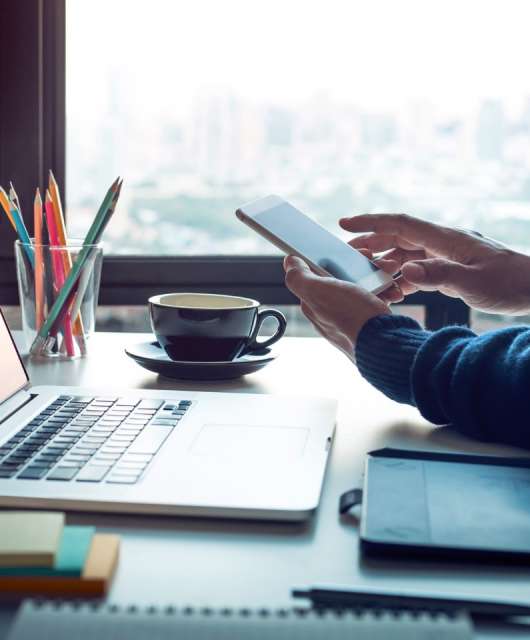 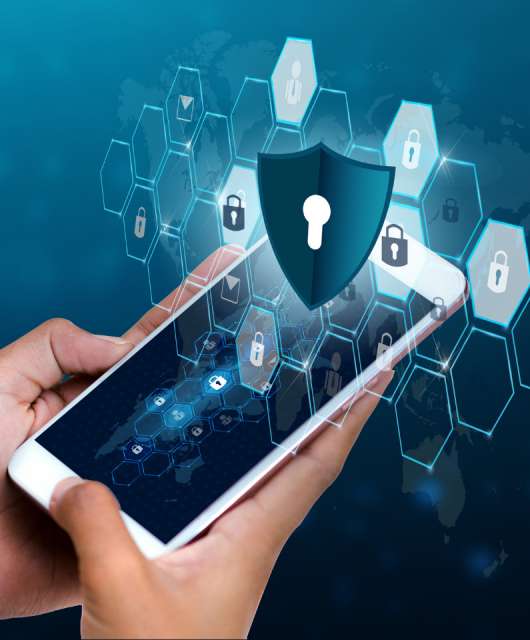