Install the patch that fixes BlueKeep: the latest Windows vulnerability.

Nearly a million computers are at risk of a cyber attack. Learn more about the BlueKeep vulnerability that is affecting millions of Windows XP, Windows Vista, and Windows 7 users.

1 million computers are exposed to a major breach and are at risk of becoming victims of a cyber attack at the level of the powerful WannaCry, which in 2017 affected hundreds of thousands of computers in more than 150 countries.

The situation is so serious that the U.S. National Security Agency (NSA) warned both Microsoft administrators and users to do what they can to fix this vulnerability known as Bluekeep.

If you have Windows 7 and have not updated click here

The vulnerability, technically known as CVE-2019-0708, has been detected in the Remote Desktop Protocol (RDP), which allows Windows computers to operate remotely via an Internet connection.

If you have doubts, call us and we will do a free check of your PC to see if you are affected: 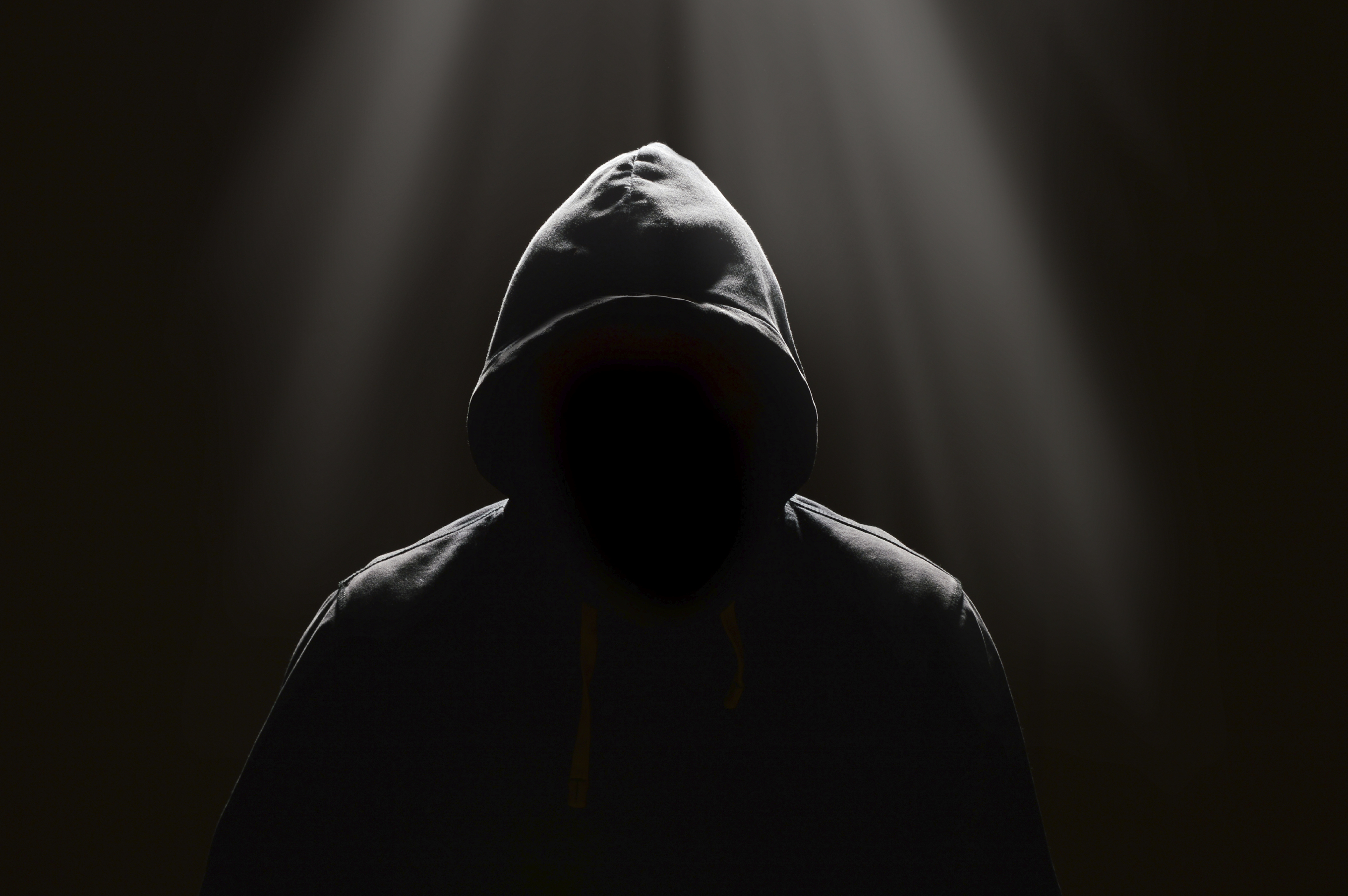 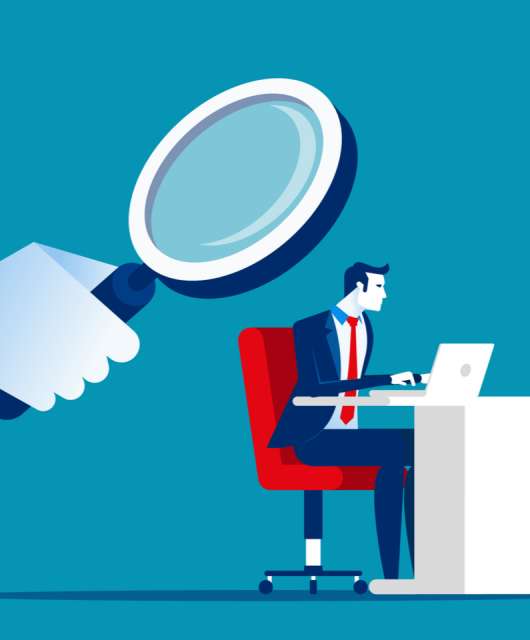 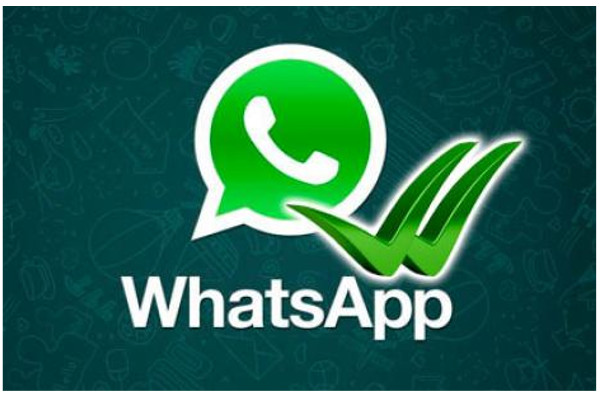 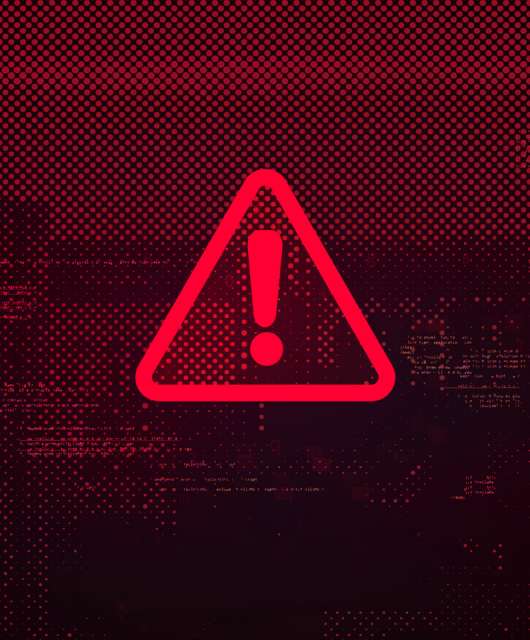 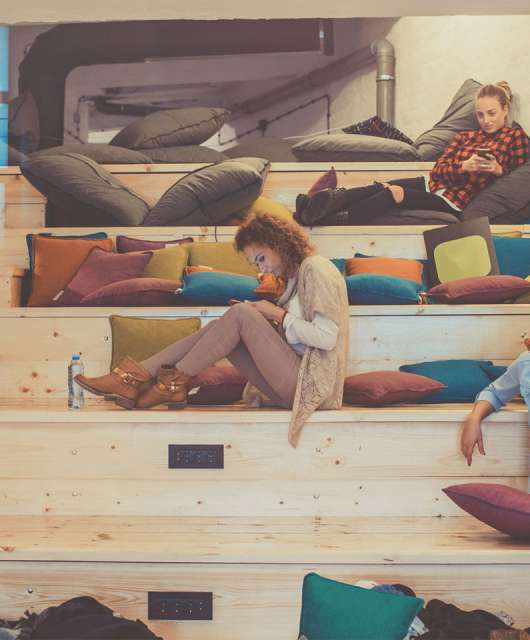