Apple’s AirTag has proven to be an excellent option for keeping track of items prompt to get stolen or lost. A whole list of people with lost pieces of luggage managed to reunite with their belongings thanks to Apple’s tracking products. AirTags help find keys and anything else people may want to follow, such as pets. However, recent events have shown that Apple AirTags could also be used for malicious purposes.

Women have reported that they are being stalked by strangers and have found Apple AirTags attached to their belongings. Luxury cars have been targeted with AirTags so criminals would see the car’s home location and plan a robbery. Airtags are some of the high-tech products that are likely to be blamed for the increased number of follow-home thefts, a particularly noticeable problem in Los Angeles.

A decade ago, technology that powerful was hardly accessible or only available to enforcement agencies. However, criminals are going high-tech and are repurposing the product’s intended use.

Apple says they are doing their best to prevent malicious use of their products and strongly condemn the usage of AirTags for criminal activities. Apple is actively cooperating with the authorities too. But unfortunately, criminals don’t tend to do well with law and order. Unwanted tracking and stalking, in general, have been a societal problem for centuries, but Apple’s AirTags are making things pretty easy for criminals to exploit.

Suppose unwanted AirTag gets somehow attached to an Apple user. In that case, the Apple user will eventually get a notification saying that there is an AirTag that has been with the person or belonging for quite some time. It often takes 2-3 hours for the AirTag to send the notification. The problem many people face is that not everyone has an iPhone. Victims may not realize that someone is tracking them if they have the latest Samsung or any other Android phone. Apple developed a Tracker Detect app that works on Android devices but is far from perfect.

Since AirTags were introduced last year, the time has shown that the product is not only a key-finder but also a tool that criminals could use. Google has been developing an anti-tracker app for quite some time, but the launch of the app is yet to come. AirTags would generally start beeping if separated from the paired devices for more than 24 hours. Even though 24 hours is quite a lot, it still is a measure that may or may not work. If a stalker is a person the victim sees often, such as a colleague or a friend, and the targeted person doesn’t have an iPhone, the potential victim may be tracked without consent for months, even years.

If you find an AirTag attached to you or any of your belongings, and you were not the one who put it there, you can take off the battery of the device, take a picture of the serial code, and then report the incident to the police who can collaborate with Apple and find the identity of the person who might be the owner of the AirTag. Also, do not destroy the AirTag as it can be used as evidence at a later point, and removing the battery deactivates it for good. 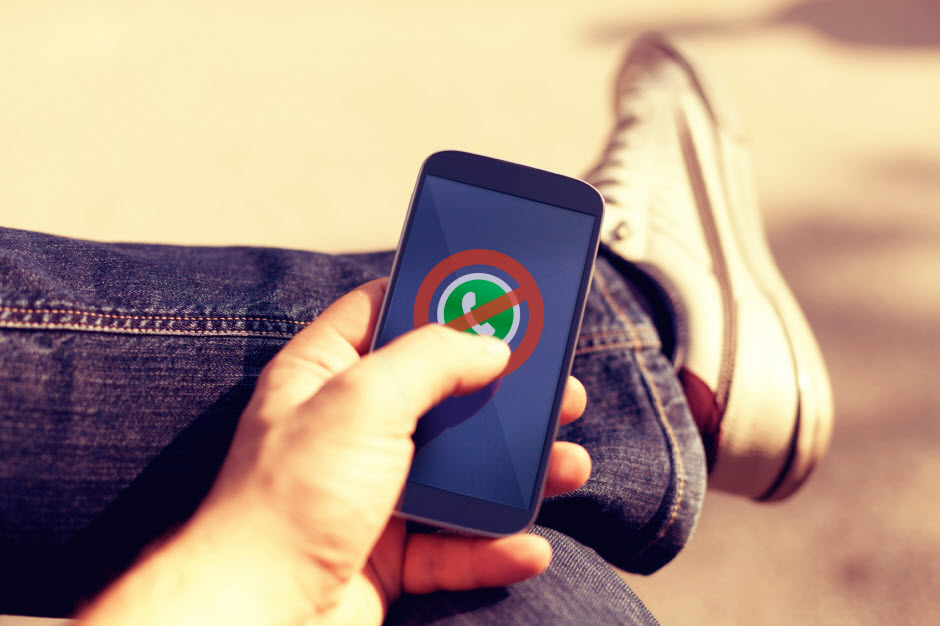 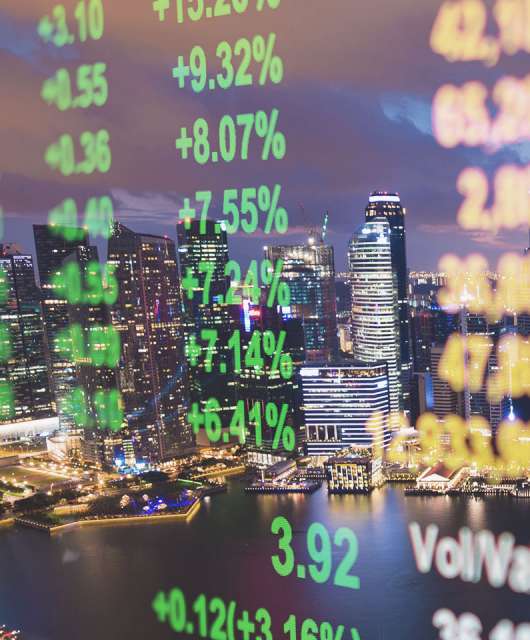