For some time now, a large majority of buildings have made use of smart meters to record their electrical consumption. Besides the potential impact on the electric bill, which some consumer groups have already denounced, the widespread adoption of this apparatus carries along with it some lesser known security risks.

As researcher Netanel Rubin explained during the last edition of the Chaos Communications Congress held in Hamburg, Germany, these meters pose a risk on several fronts. First, these devices record all household and office consumption data and send it to the power company. An attacker with access to the device could see its data and use it for malicious purposes.

For example, a thief could find out whether a house or office is empty in order to burgle it. And since all electronic devices leave a unique footprint on the power grid, such a thief could even analyze variables to find out what valuable devices they could potentially have at their fingertips upon entry.

A thief could find out whether a house is empty or not, and what valuable objects it contains

In a few years, when smart homes become more widely popular, the scenario could end up being even more serious. The attacker could actually enter the home or office without having to force the lock. If there is a smart lock installed, all they would need is access to the system to enter the house.

As serious as this is, smart meters are open to even more grievous lines of attack. As Rubin explained, meters are at a critical point in the power grid because of the large amount of voltage they receive and distribute. An incorrect line of code could cause serious damage. For example, an attacker who took control of the device could “cause it to literally explode” and start a fire, according to the researcher.

This is all pretty alarming.  But the biggest weakness of smart meters is in the way they communicate with each other and with power companies. Normally they do it through the GSM protocol, the standard of 2G communications for mobile networks. The insecurity of this protocol has been well demonstrated.

According to Rubin, some companies are not using any sort of encryption in such communications. Among those that do, weak algorithms or very simple passwords are sadly run-of-the-mill. You might just as well serve it up to attackers on a silver platter.

The fact of the matter is many of these devices are insecure by default. As Rubin points out, they do not have a CPU with enough power and memory to use strong encryption keys. 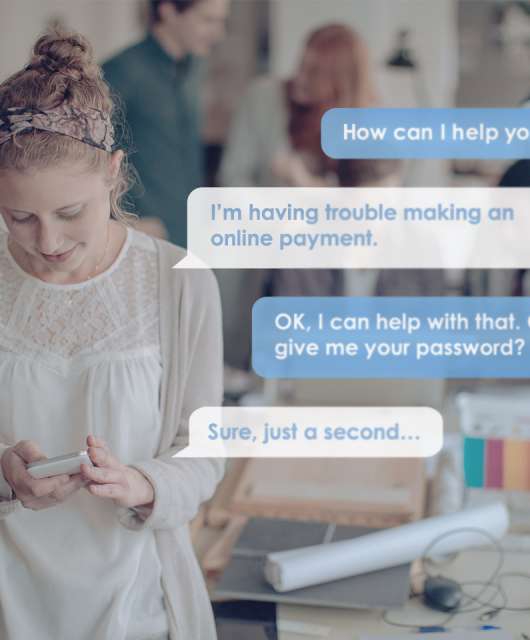