According to government officials, charging a smart device at the airport while waiting for a flight may infect it with malicious software. The USB charging stations are often seen not only in airports and train stations, but also in parks, coffee shops, hotels, malls, and other venues.

What exactly is Juice Jacking?

The actual term is used to describe the cyber-attack executed by bad actors who have illegally tampered with a USB charging station and have transformed it into a cyber weapon able to gain unauthorized access to data stored on your smart device. The tampering often involves criminals loading malicious software into the stations so they can infect any smart device such as a tablet or a phone that connects to it. The malicious software would then allow the troublemakers to infect your smart device with a virus or get access to sensitive information such as passwords or SSNs stored on your device.

How to not fall for the USB charger scam?

Limiting the use of public phone charging stations is the best way to avoid becoming a victim. However, long-lasting phone battery life is often a distant dream for most smartphone users. Sometimes you land after a long flight to realize that your smartphone is out of juice, and you cannot Uber your way home unless you find a way to power your smartphone. The safest way is to have a fully charged portable power bank or to use an AC power outlet instead.

And if you don’t feel like carrying an AC unit and a charging cable with you all the time, you might have to install proper cyber defense software on your smart device. One of the best ways to be in peace while charging your smartphone on a public USB charging station is to have antivirus software on your phone or a tablet. Any prestigious antivirus software solution would be able to detect that the USB port you are connected to might be compromised and prevent your device from getting locked by the scammers or export data and passwords directly to them.

Juice jacking is technically possible, and hackers have taken advantage of it. However, the criminal practice doesn’t appear to be widespread as even the county’s chief prosecutor’s office that issued the alert said that there are no reported cases of the scam in Los Angeles. However, quite often, the actions of criminals get revealed long after the damage is done so it won’t hurt to be prepared. Even the richest man on earth was hacked, and no one is secure, but being an easy target significantly increases the chances of getting scammed, and having an additional layer of protection has never been more important. Don’t let juice-jackers drain your holiday joy! 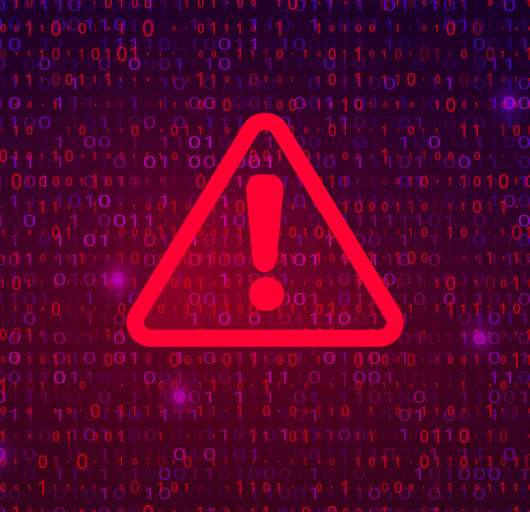 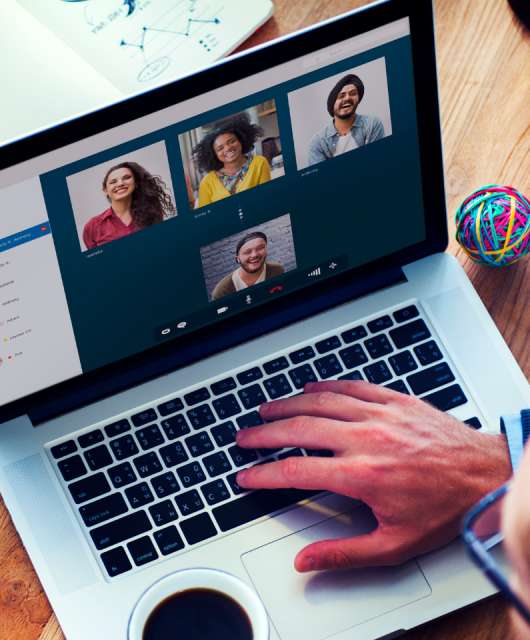