Some weeks ago, I received a rather desperate call from one of my wife’s best friends. Her laptop wouldn’t start, and this was something of a trauma for her, as it contained all her documents, photos, emails, etc.

In particular, she was very concerned about being able to recover photos from the last six years that were stored on the laptop. In theory this shouldn’t be a problem, as long as the information is not overwritten it should be recoverable… but her brother had tried to fix the problem.

When I got to the laptop, I took the hard disk and loaded it in the casing of a 2.5” external USB drive, and then from my own desktop tried to see what I could save. But there was nothing, thanks to the efforts of her brother, there were no photos, documents…

As this is not the first time this has happened to me, I immediately downloaded the latest version of Recuva File Recovery and after several hours, thanks to this software, I managed to save more or less 80% of the lost photos and documents.

In truth, until I actually saw the documents I was not too hopeful. You never know until the very end whether the recovery will be successful or not.

The underlying problem is not whether the hard disk breaks or not, it is a physical component that moves, and as such it could always be broken if knocked or dropped. A hard disk breaking is therefore a foreseeable event, and so not making backup copies is unforgivable.

It is just unbelievable, in an era in which we depend so much, both personally and professionally, on technology, that we don’t spend just a few minutes on avoiding problems in the future.

My wife’s friend works in a bank, she is not an IT technician, and there is therefore no reason why she should know how to assemble a RAID or use NAS to safeguard her information, but her Panda Internet Security 2010 includes an option for creating local and online backup copies, simply and securely.

The problem is that we tend to assume that systems won’t fail. Yet even if you make backup copies there is still a risk of losing some information, but without them you would lose everything. 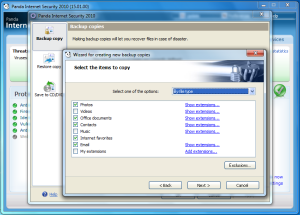 Last weekend our friends invited us to dinner as thanks for having recovered the information, and I took the opportunity over coffee, to have a few words about the need for making backup copies. My wife’s friend has learned the lesson, but will you make the same mistake? Do you make periodic backup copies? Or would you rather just lose all your information? 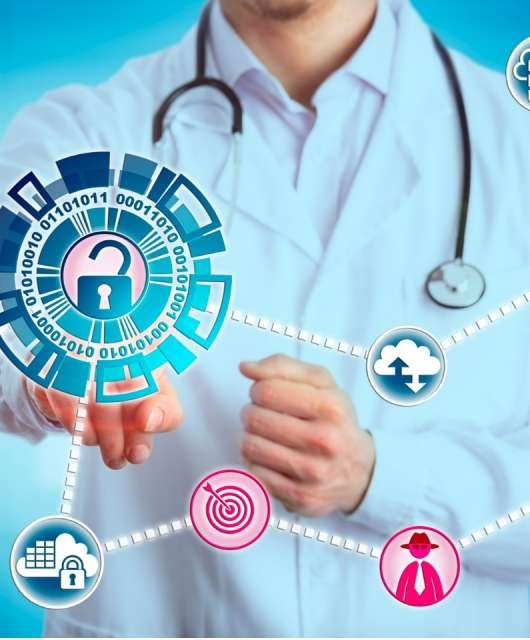 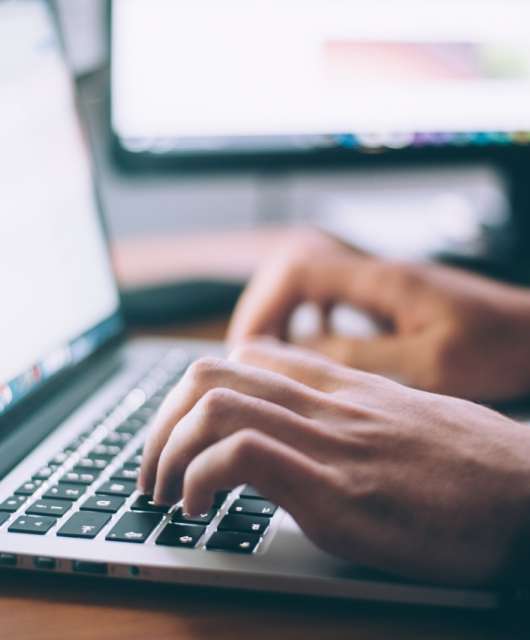