My name is José Manuel Bernal and, like William Diggiglio, I am one of the Panda Cloud Antivirus forum moderators.

I have some very good news to share with you. We have made available a new version of this cloud-based, lightweight, free antivirus, the fastest detecting new threats.

Are there two versions: free & paid?

Yes, the basic version will remain free, and those who wants to buy superior version with more features and tech support can pay for the Pro one for 29,95. 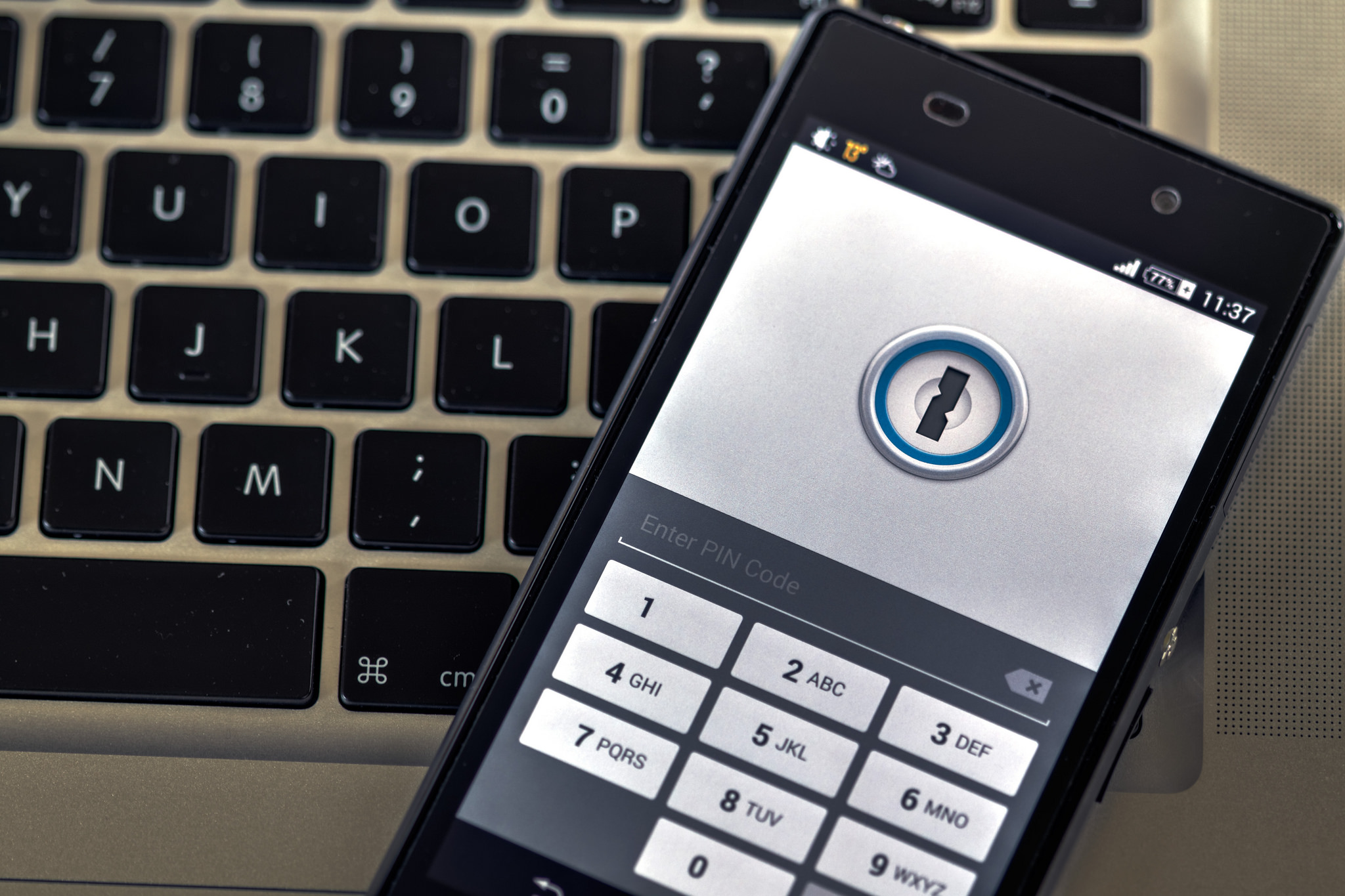