Some gamers do really well, professional gamers sometimes earn millions. However, not all video game players are rich celebrity influencers. Very often, regular gamers cannot even afford to purchase the game they want to play. With no money in the pocket, the strong desire to access a video game for “free” often leads thrill-seekers to shady torrent websites that offer pirated video game copies or cracks that can activate the game they desire for free.

However, there is no such thing as a free lunch. Those pirated games found on untrusted websites are often infested with various types of malware. One of them is the recently discovered Crackonosh – a malicious code that uses gamers’ high-performance PCs to quietly mine for cryptocurrencies. Some might argue that they would not mind something installed on their PC in exchange for playing the game for free. Still, gamers need to keep in mind that it is not free – the cryptojacking malware will cause a spike in the electricity bill, and the overuse of hardware will wear out components quicker. In addition, the performance of the affected system will decrease as the expensive hardware components will be busy mining rather than providing a seamless gaming experience. So, gamers do end up paying for the game at the end of the day – they pay the hackers, not the publishers.

BBC reported that the criminals behind Crackonosh have already made millions of dollars in the form of Monero cryptocurrency. The games infested with malicious codes include the pirate versions of hugely popular video titles such as GTA, The Sims, Pro Evolution Soccer, and NBA 2K. Some say that the origin of the Crackonosh attack comes from hackers located in Europe.

Crackonosh has been detected on the systems of hundreds of thousands of users from all over the world. What makes the situation even worse is that this is not the only crypto-mining malware out there. Cryptojacking has been a problem for years, and gamers appear to be perfect hosts.

Why are hackers targeting gamers with mining malware?

Video gamers always strive to use the latest and greatest in the PC enthusiast hardware industry. As a result, gaming machines are often equipped with the most advanced consumer PC hardware. Unfortunately, with devices so powerful, quiet malicious codes such as Crackonosh can sometimes operate quietly and undetected while game users enjoy the malicious “freebie” downloaded from a torrent website.

Gamers already have enough problems – insomnia, sight issues, questionable diets, etc. Cryptojacking malware can now easily be added to the list too. The best way to not fall victim is to avoid downloading pirate software. If you are not sure if something is pirated, but you notice that your machine has gotten slower or is crashing, the chances of you unknowingly mining crypto for a hacker are high. The best way to tackle such problems, and avoid becoming a victim in the first place, is to have high-end antivirus software installed on your machine – trusted antivirus software solutions automatically run diagnostics in the background keeping your connected device protected. 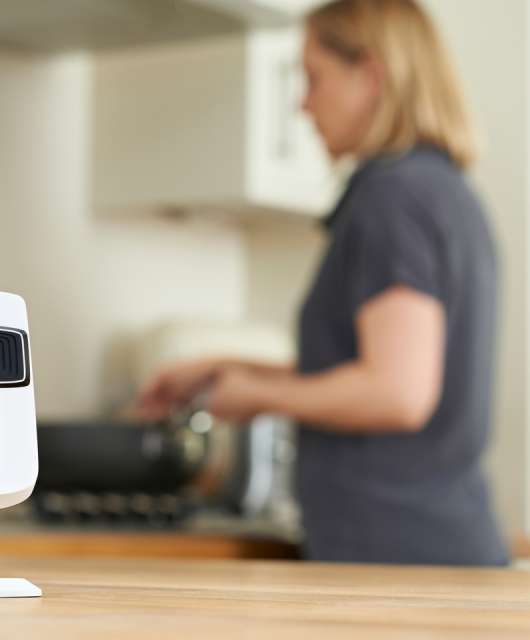